According to the Old Farmer's Almanac. 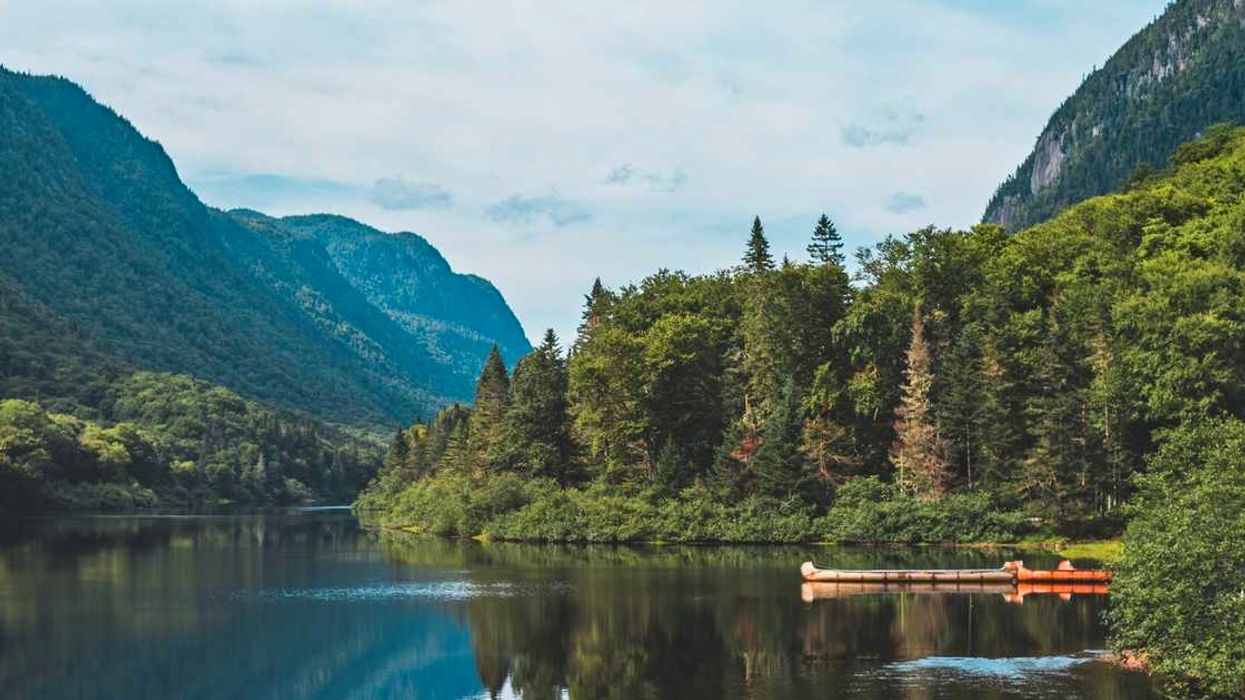 When the daydreams about road trips kick in, curiosities about upcoming weather usually come into the mix as well. If what Quebec's summer weather is going to feel like this year has been weighing on your mind, we're here to help ease it. Thanks to the Old Farmer's Almanac, we won't be going into the upcoming season totally blind.

If you're wondering what on earth the Old Farmer's Almanac is, it's a weather prediction periodical that has come out every year since 1792.

Its yearly publications are made up of information and forecasts for upcoming weather and astronomical events in North America, among other things.

But, with the existence of modern technology, why do we continue to rely on the Farmer's Almanac? Or in other words, why we should trust it?

Simply put, because of the guide's great track record when it comes to its degree of accuracy, which is said to be about 80 percent.

The Farmer's Almanac has started to incorporate the use of solar science, climatology, and meteorology when making its predictions — so even if you're a science buff, you have reason to trust it.

Now, let's find out what summer 2020 in Southern Quebec is going to feel like.

"May will have temperatures below normal in the east and above normal in the west and be drier than normal," the Farmer's Almanac tells us.

Since May is supposed to be warmer than usual, we can expect to see quite a rise in temperature during the upcoming weeks.

According to AccuWeather, we could be feeling temperatures as high as 24 C by the end of May.

Get your sandals ready!

The Farmer's Almanac predicts that this year, Southern Quebec's "summer will be hotter and rainier than normal, with the hottest periods in mid-June; early, mid-, and late July; and early August."

When I looked to AccuWeather's June 2020 predictions for Quebec to compare, it's seeming like the Almanac knows what it's talking about.

June looks like it'll have a higher ratio of sunny days to rainy days, and the average temperature for the month should be anywhere between 24 C – 27 C. Not bad if you ask me.

The Farmer's Almanac is predicting an incredibly wet July for our region of Quebec.

Temperatures are likely to be warmer than normal.

AccuWeather shows predictions between 23 C to 30 C the entire month. A low of 23 C means it's time to stock up on sunscreen.

But, days in July will also be rainier than we're used to.

I'm thinking we'll have to plan to keep both our sunglasses and our umbrellas handy throughout this month.

As Quebecers, we know that we've got to appreciate warm weather whenever it comes our way.

The Almanac predicts temperatures above normal at the beginning of August for Southern Quebec.

And, AccuWeather shows that the historical average for early August in Quebec is between 24 C – 26 C.

If it's about to be warmer than that, bathing suits are going to be a must.

Let's forget about the potential precipitation and get excited about the high temperatures that our summer days are supposed to be filled with this year.

Will Quebec be getting hit with a heatwave or two this summer? The Farmer's Almanac seems to see such a possibility.