The Real-Life Game Of Thrones Locations You Can Actually Visit

No dragons, but just as awesome.
Michael D'Alimonte 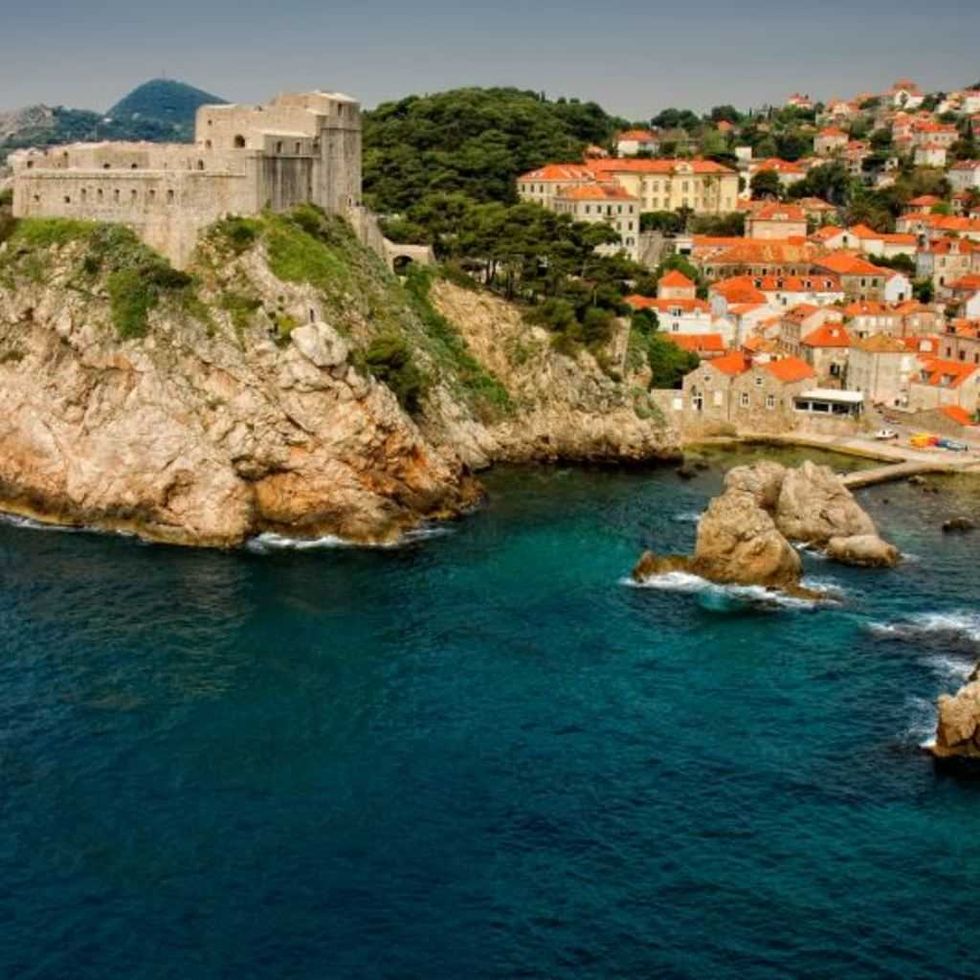 Game of Thrones is such a magical, expansive, and enthralling show, with such a rich world of cities and territories, that we sometimes forget it's just a television show filmed on the planet Earth.

Sorry to burst your fanboy-bubble, but Westeros isn't a real place. TV shows need to film somewhere, and while we wish there was a pocket dimension with Starks, dragons, and assasin-shadow-beings, it just isn't the case.

For all the fans of GoT out there, here are the real-world locales of your favourite fictional settings. For everyone else (if anyone isn't a GoT fan and thus must be insane) here is some sweet travel-photography.

Dubrovnik in Croatia = Any seaside shot of King's Landing

The Minceta Tower in Dubrovnik = The House of The Undying, from the season 2 finale

The Town of town of Essaouira, Morroco = Astapor, of season 3

The Hverfjall volcano in Northern Iceland = Beyond the Wall

A Game of Thrones world tour anyone?