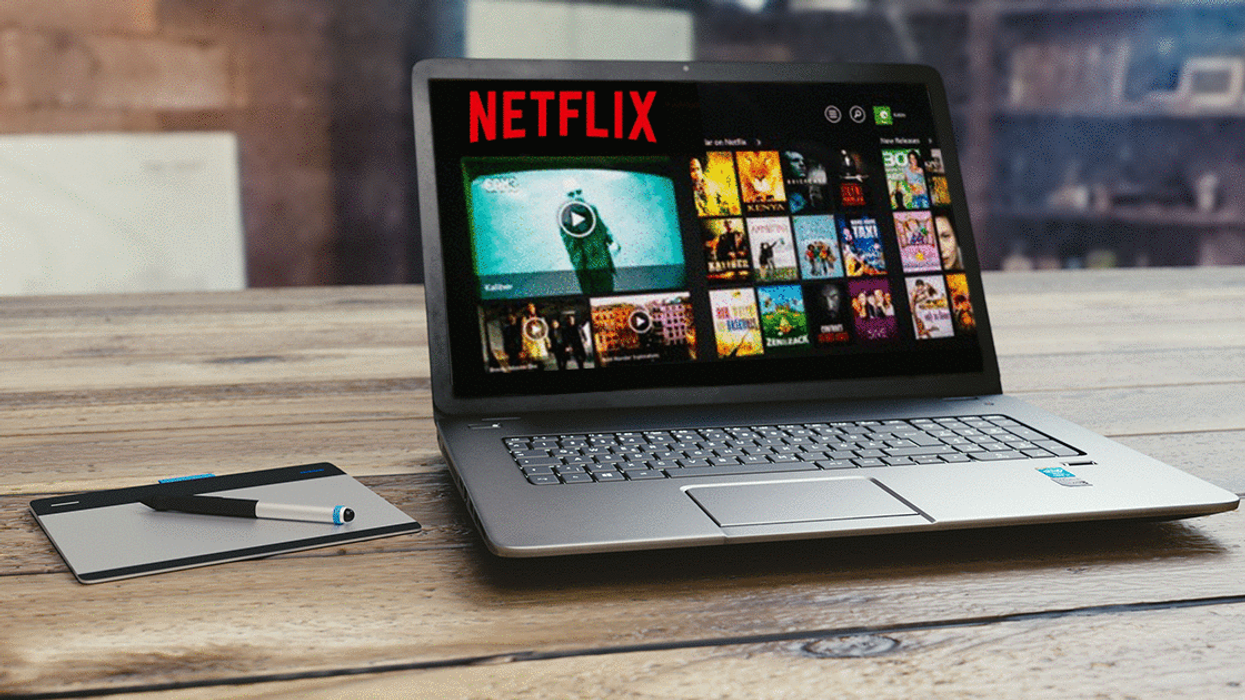 The Trump government's attempts at repealing net neutrality could turn out to be expensive for the Canadian consumer.

And such a reality might be 'round the corner.

The U.S. Federal Communications Commission (FCC), the agency responsible for regulating communications within the U.S. will vote on December 14 on whether or not to rescind current net neutrality rules.

This could give U.S. Internet Service Providers (ISPs) control over what consumers can access online.

The effects of such a move could affect Canadians as much as it would Americans.

Should these new rules be pushed through, these services would have to pay U.S. ISPs more to make their content available freely and openly.

The costs of these increased fees might end up being borne by U.S. and Canadian consumers.

In a nutshell, the Internet might go the way of Cable TV, with premium content such as Netflix only available to those who pay higher fees.

Fortunately, for the moment, the CRTC (Canadian Radio-television and Telecommunications Commission) has reaffirmed its commitment to net neutrality.

However, if big ISPs down south are given control over what consumers are allowed to access, the quality of the Internet experience in Canada might well end up going south.