Scientific Proof That Explains Why We Are All Addicted To Netflix

Maybe we should start having meetings. 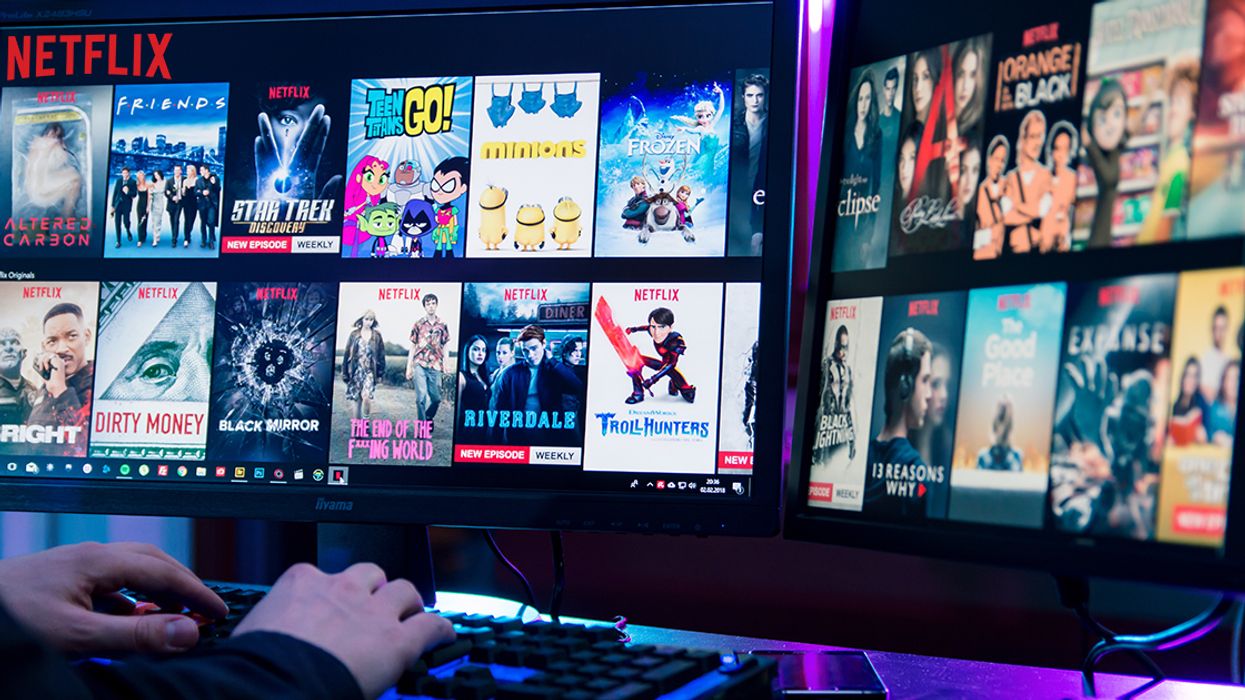 If you've spent way too much time on Netflix, raise your hand. Yeah, I think we're all pretty guilty of that. But who can blame us?! With all the shows and movies on that darned site, it's possible to be entertained for weeks, months!

READ ALSO: 10 Healthy Eating Spots In Montreal With Food So Good Your Mouth May Explode

And the way they set it up makes things even more difficult to resist. As soon as you're done an episode, they don't even ask you if you want to watch the next one. They just count down and play it! It takes way too much self-control to click away.

So yes, I feel as though we, right now, are the generation of Netflix. We are controlled by it and we love it! And most of all, we really can't stop. Our grades may suffer. We may spend too much time inside. But hey, who else can say that they watched an entire 5 season show in one sitting? Exactly.

Turns out that this "Netflix Addiction" that we all seem to be experiencing can actually be explained by something scientific fact. The undeniable and uncontrollable pull we feel towards the screen can be linked back to our brains and the way they work. All this to say, well it really isn't our fault.

So in case you're wondering why exactly you're addicted to binge watching, here are a couple of explanations that might help clear that up.

First of all, there's the art of cliffhangers. This formula was released a long time ago. You know, you leave people wanting at the end of a chapter or episode to make them want to keep reading or watching. Well, Netflix shows have PERFECTED it. They make it almost impossible not to keep going. And we have so much access, what do you expect?

If it's midnight and it looks like our favorite character from our favorite show is about to die, you better believe that we will stay up all night until we get some answers. If we've got to go and catch our bus, well we can just download the episode or use our 3G and watch it on the go. Sky is the limit.

Next there's the whole Netflix culture that has emerged. Whenever I heard someone say "Oh my god, I just watched a whole season yesterday", someone always tries to one up them. It's the like a damn competition. People are proud of their Netflix accomplishments. Personally, I watched an entire show over a weekend once, but if we look at some people that looks like peanuts. Some people will binge a show for a week straight without breaks!

Finishing an episode or movie can actually lead to a dopamine release, meaning that our brains are being hormonally told that this is a good thing. Though it is usually interpretted as some kind of a joke, Netflix can definitely become an addiction. The dopamine just motivates us to keep watching and watching and watching. We can't stop and we won't stop!

It really didn't surprise me at all when I learned that every month, Netflix users watch over 2 billion hours of movies and TV shows. That did not phase me in the least. If you think about it, the minutes can really add up, especially if you're watching a show. With the way our minds work, we usually plan things out by hour. So, we say "okay after an hour of watching Netflix, I'll start my homework". But then, if you do the math, that means you're going to watch one and a half episodes.

Now, if you legitimately have a problem then you should probably calm yourself. Maybe go outside, let your laptop die. I know it's hard to believe but there is more out there besides just Netflix. Set alarms on your phone if you have to!

There you have it, it's science. We're addicted to Netflix because of our brains and because of the culture that we have all created together. Netflix is life.