For whatever you're in the mood for.
Alexandra Pereira
Yelp 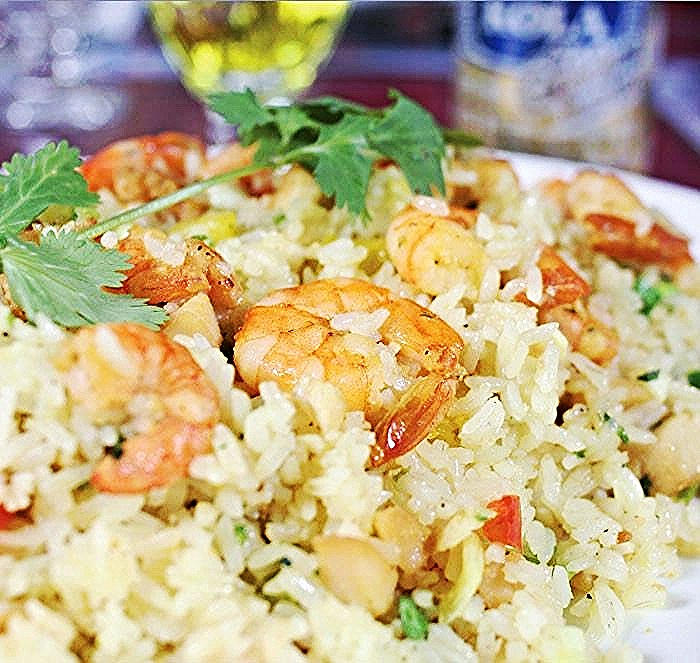 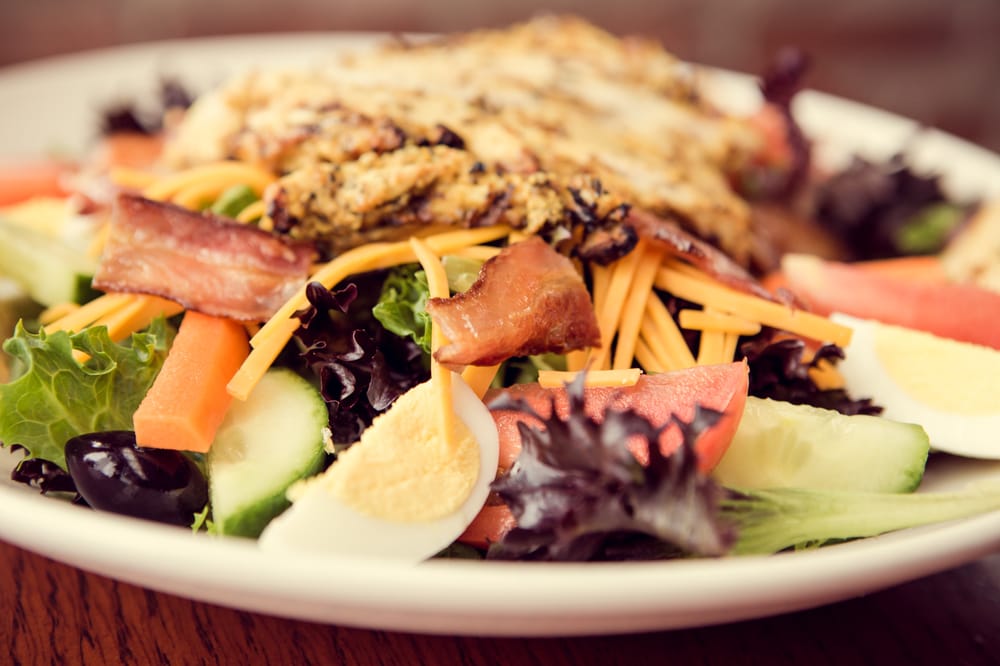 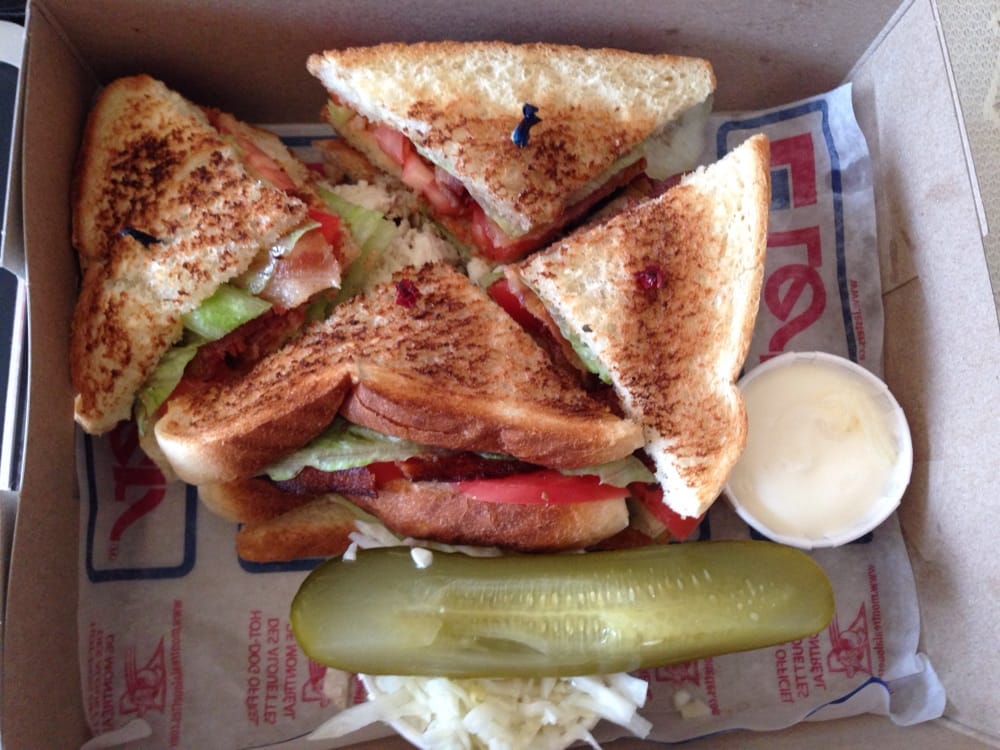 Now, I cheated a little here because I've never actually gone into this restaurant but I have ordered in from them more times than I care to admit. It. Is. Awesome! Your typical greasy spoon. I would highly recommend their subs. Definitely drool worthy! 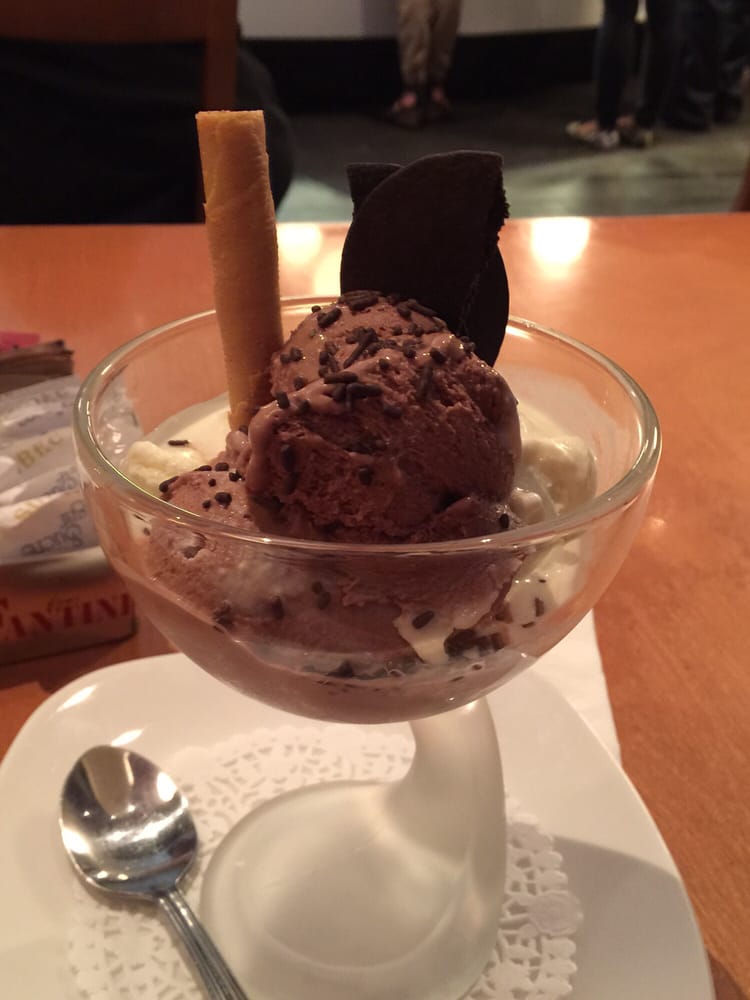