Sony And Microsoft Throw Down At E3 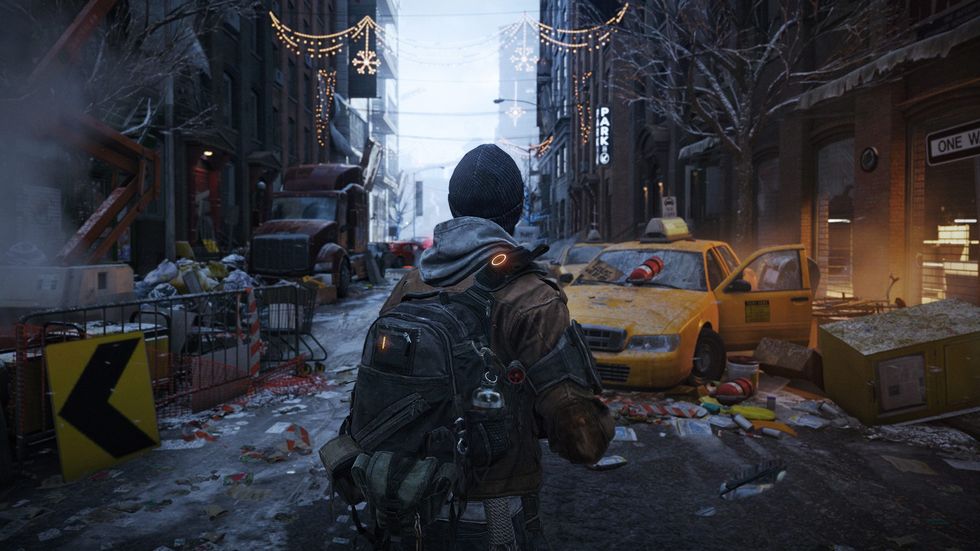 While Sony won the hardware battle with a cheaper, more powerful PS4, I have to admit that objectively, Microsoft had a more qualitative lineup of exclusives. Also, from a design standpoint, I'll just say it: the PS4 looks like someone glued two PS2s together (Still looks better than the XBOXone).

One thing I didn't pick up on until reading a few articles this morning is that, similar to Xbox Live, the PS4 will require a $50/year subscription to PS+ in order to play online. The upside is you get a regular stream of free games out of it (upwards of $500 worth). No matter how you look at it though, it's a bit of a slap in the face by Sony.

Overall, only a handful of games looked good, but I personally found nothing absolutely brilliant other than teasers for Battlefront & Mirror's Edge, and more content for games announced at last year's E3 (Where was GTA V!). I'm still a bit butthurt at the idea of an open-world Dead Rising 3 being an XBOXone exclusive.

What did stand out for me was Ubisoft's "The Division", which had some pretty shocking visuals, akin to the first time I saw a cinematic for GTA IV and refused to believe it was in-game. (In-Game screenshot attached)