Sleeping under a bug net forever. 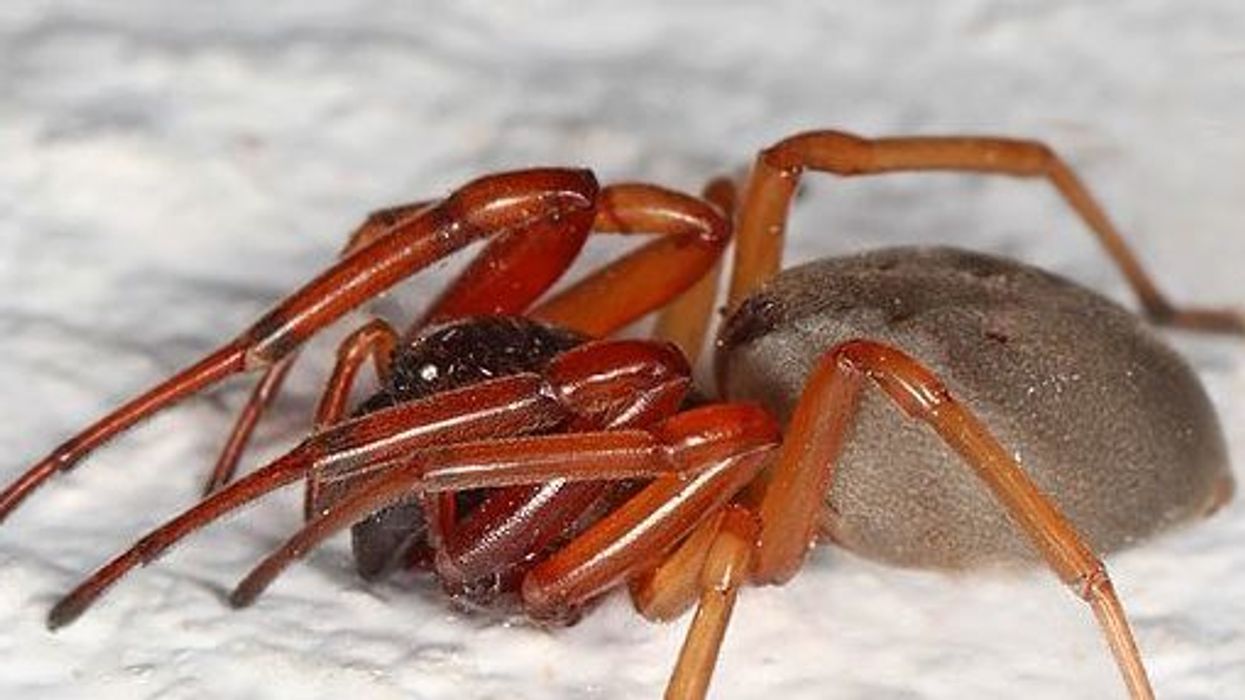 On the surface, you wouldn't assume that this concrete jungle we live in is home to a diverse biome of critters. They belong in the forest and the actual jungle, right?

READ ALSO: There Are So Many Giant Spiders In Canada That They're Now Invading Government Buildings

TL;DR A new species of spider has been found in Quebec for the first time. This species is called Trachelas tranquillus, enjoys living among humans, and can often be found on outdoor plants. They are known to deliver painful bites to humans that can produce secondary complications such as infections.

That's where you are wrong, my friend.

To the collective displeasure of city-dwellers, there exists a whole ecosystem of urban insect life literally buzzing – and crawling – under our feet.

Often times – although they are most definitely NOT welcome – these little crawlers pop into our homes to say hello!

This time of year is particularly pesky as many of these bugs are trying to escape the increasingly cold outdoor tempratures.

Another crawler to add onto your list is a species of spider called Trachelas tranquillus, which, until just recently, has never been spotted in Quebec.

According to a report by Radio Canada, a young Quebec girl discovered the spider, which arachnid specialist Pierre Paquinwas confirmed was completely new to the region.

This species of spider enjoys living among humans. They are also found outdoors walking on foliage, under leaf litter, stones, and boards, and on buildings under the windowsills and siding.

Another important note: these spiders are known to deliver intensely painful bites, similar to that of a bee or wasp sting. Lesions from these bites often produce infections in humans.

Experts believe this is because the species of spider feeds on the decaying flesh of anthropodes, ie. other larger insects like centipedes. Ugh.

You can spot these spiders from their distinct thick, hard, reddish-brown carapace, which is covered with what appears to be tiny punctures.

If there is one single reason – besides Christmas – to love winter, it should be that all these crawlers will thankfully disappear once tempratures drop to freezing.