Starbucks To Start Delivering Coffee To Your House In Montreal?

Never leave your home for coffee ever again. 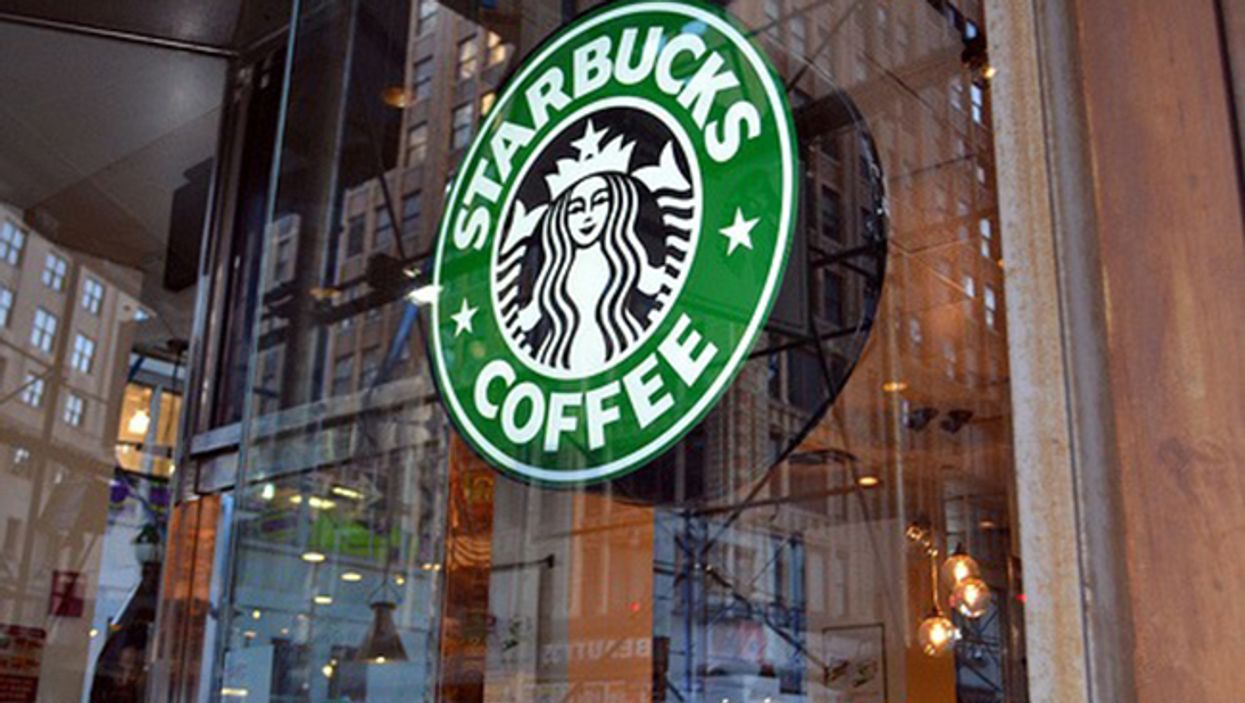 PSL season may be over, but you know  your Starbucks addiction goes well beyond Pumpkin Spice. No judgement, we're all a little dependent on the sweet espresso-based crack that are Starbucks beverages, and it's only going to get worse, as Starbucks has just announced that it will launch a home delivery service next year, reports everyone (specifically the TO Star right here).

That's right, Frappucinos, Xmas lattes, and those over-priced yet still pretty delicious sandwiches, right at your doorstep. God help us all.

Starbucks CEO Howard Schultz made the delivery-service announcement last Thursday, while discussing the coffee giants quarterly earnings. Apparently Starbucks isn't doing too hot on the coffee market, and the delivery service is going to be a way to increase customer loyalty, and spending, of course.

Few details are available on the delivery service itself, though a it has been stated that 'Starbucks to your home' will launch halfway through 2015 and orders will be placed via the Starbucks mobile app.

As it stands right now, only certain U.S. cities will get the delivery beta-test, with Sbux planning to expand the service later on and if all goes well, says Time. Unfortunately, no Canadian commitment for the delivery service has been made by Starbucks, though that doesn't mean we'll never be getting White Chocolate Mochas delivered to out homes.

Starbucks has made a "not a no but not a yes" statement in regards to delivery service in Canada, as published on Vancity buzz. You can read the full statement here, but here's the important line, straight from a Starbucks Canada representative:

"...I can’t share whether that [the delivery service] roll out will yet include Canada, we are excited at the idea of being able to create a standing order of Starbucks delivered hot or iced to your desk daily."

Like I said, not a no, but not really a yes. If Canada does get a delivery service, it'll likely be available only in major metropolises, as having a barista drive 15 minutes to send out a coffee order in the 'burbs/boonies seems unlikely. Fine with me, as long as Montrealers can get there java delivered to them.