The CAQ Is Officially Letting Hydro Quebec Keep The $1,400,000,000 It Overcharged Its Customers

You are not getting your money back. 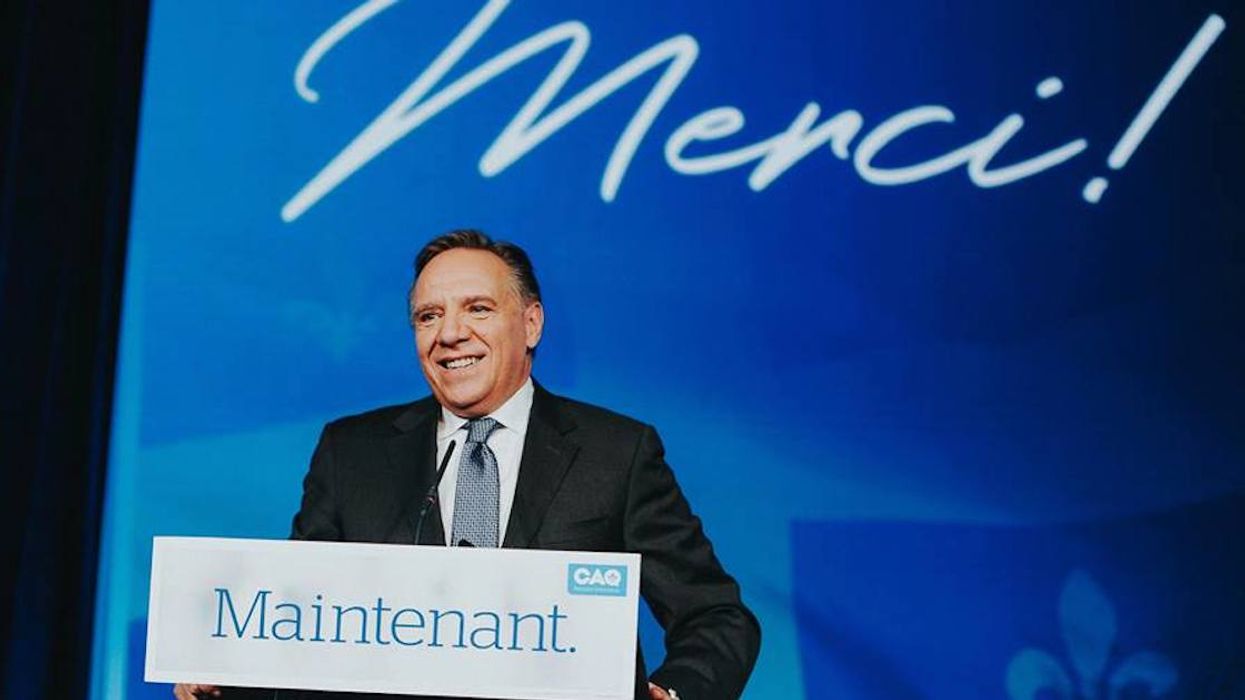 Hydro Québec is, for the most part, a highly efficient supplier of energy.

To the rest of the world, Quebec's hydroelectric system is a marvel. A government-run provider of clean electricity seems remarkably progressive.

TL;DR Despite campaign promises, the CAQ now says it will not pay Hydro customers back the $1,400,000,000 the company collected in overcharges in the last decade.

For Quebecers, however, Hydro is a favourite target for scornful diatribes. Sometimes, however, such disdain is entirely justified.

The agency is not exempt from scandal. Last year, news broke that Hydro had actually been overcharging its customers.

The issue quickly became a point of political debate. The then-opposition party CAQ lambasted the PLQ majority for such mismanagement.

During the provincial campaign season earlier this fall, the CAQ promised to repay customers what Hydro wrongfully took from them. That plan was likely not what delivered the CAQ a surprise win on October 1st, but it certainly added to their popularity.

Now, however, the CAQ has broken its promise.

According to La Presse, CAQ leader François Legault explained today that his party will be unable to pay back Hydro customers.

That's because the $1,400,000,000 has already been distributed as benefits and bonuses to shareholders and employees.

The news is not a good start for the already-embattled CAQ.

Last month, Legault's plan to invoke the notwithstanding clause to enforce a ban on religious garments for civil servants provoked nationwide outrage.

The party is also extremely unpopular in Montreal, the province's largest city. Instead of investing in the metropole's overburdened transit system, the CAQ has opted to fund suburban infrastructure improvement projects.