The Cast Of One Tree Hill Was In Montreal Last Night

Even Nanny Carrie came back from the dead.
Laura Hanrahan 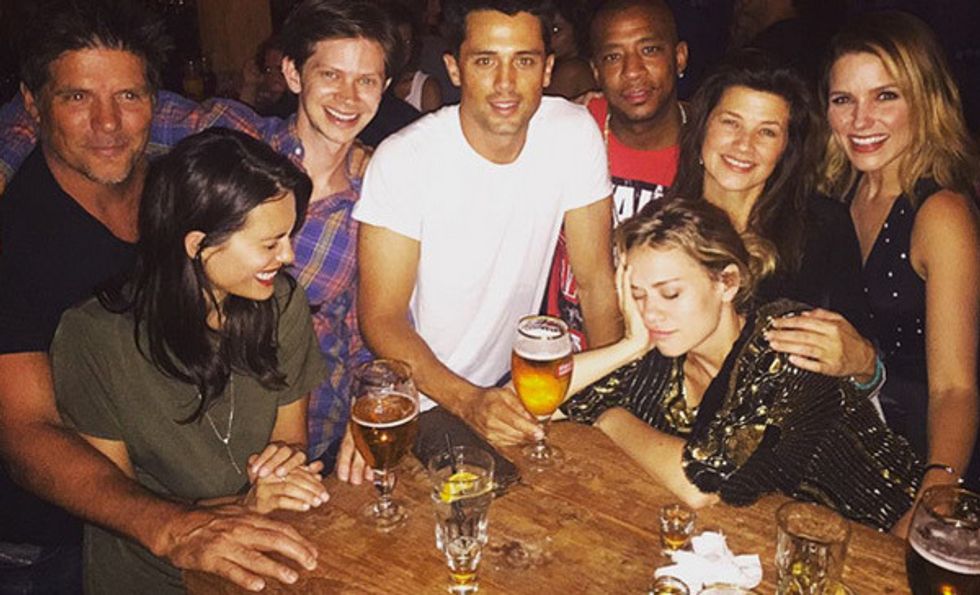 The highly anticipated One Tree Hill Convention took place this past weekend in Montreal, bringing together almost all of the beloved TV show cast. Not only did they make an appearance at Palais des Congres, but they also all went out for drinks in the city afterwards.

Brooke, Haley, Skills, Mouth, Dan, and many more OTH alums were present. Unfortunately Nanny Carrie also made an appearance - that woman still gives me nightmares! But sadly, both Nate and Lucas (AKA 50% of the audience's reason for watching the show) were no where to be seen.

With the show ending more than 3 years ago, we're sure that they had plenty to catch up on. Check out the rest of the pictures of the OTH cast in Montreal: