Only the good stuff. 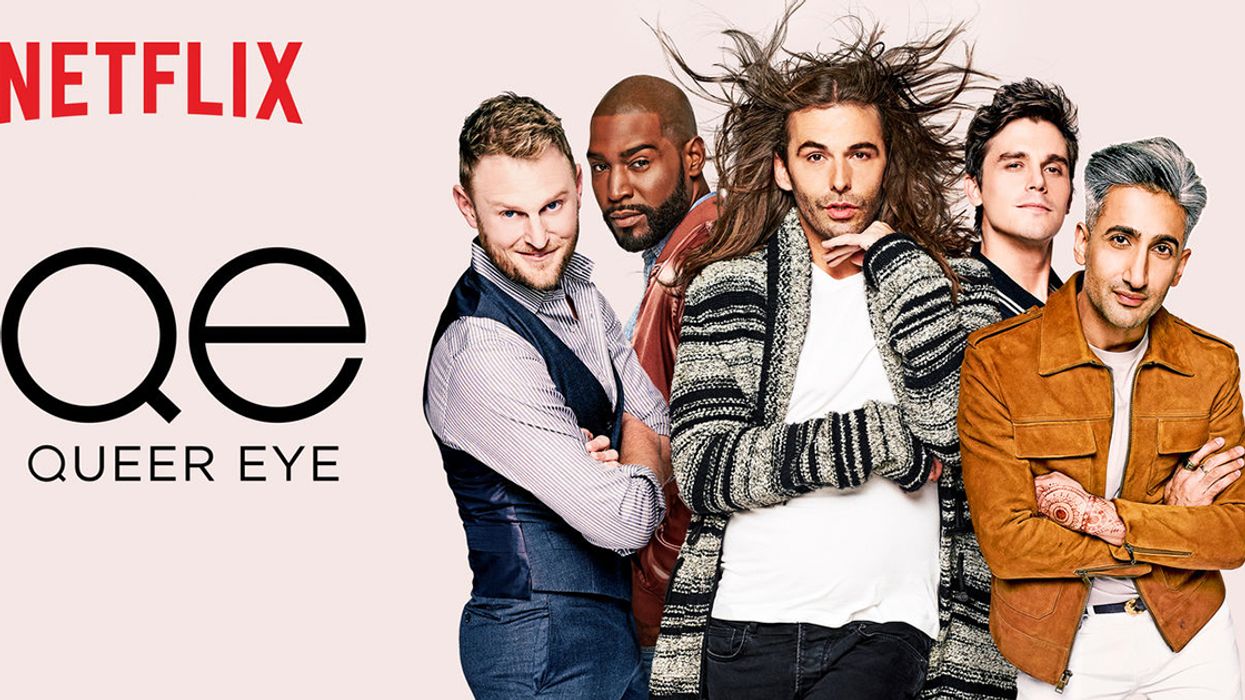 Traditionally television enters a lull period during summer months.  But since Netflix has completely bulldozed and disrupted the traditional television model, we are thankfully no longer obliged to spend long hot summer nights watching cheerless re-runs and patiently waiting for September season premiers to arrive.

Instead, we now have brand spanking new seasons and originals to look forward to all year long! Here are all the hot new Netflix original releases for June, all highly rated on Rotten Tomatoes for you guaranteed viewing pleasure.

Why you should watch it: In this Netflix Original TV series Luke Cage is given super strength and unbreakable skin, and becomes a fugitive attempting to rebuild his life in Harlem and must soon confront his past and fight a battle for the heart of his city.

Why you should watch it: This is the very first season of a new scripted true crime series on Netflix. The series kicks-off with an entire season surrounding the investigation of the infamous murders of famous American rappers and Tupac Shakur and Biggie Smalls.

Why you should watch it: This Netflix original movie is about a young high school senior who gets sent into a whirlwind of self-exploration after a chance encounters with a handsome and charming gay kid from the other side of town.

Why you should watch it: In this sci-phi action/suspense Netflix Original series a group strangers from around the world suddenly become linked mentally, and must find a way to survive being hunted by those who see them as a threat to the world's order.

Why you should watch it: Reality television Queer Eye gang is back from the early 2000s to bring a whole new world of much-needed - and hilarious - lifestyle makeovers to the straight men of Atlanta Georgia.

Why you should watch it: In this Netflix Original reality show, a series of contestants with a terrible track record take a crack at recreating edible masterpieces for a $10,000 prize. It's part reality contest, part hot mess.

Why you should watch it: The super lovable Kimmy is back for another season of the Netflix Original comedy series Unbreakable Kimmy Schmidt. With a supporting cast of brilliant comedians and quirky characters, this show is easy to watch and has jokes for everyone to laugh along with.

Why you should watch it: This docu mini-series already has shinning reviews, chronicling the chilling terrorist attacks on Paris on November 13, 2015.

Why you should watch it: Watch this if only for the amazing outfits. Set in the 1980s in LA, this TV series follows an unemployed actress who hopes to find stardom by portraying a female wrestler.