The Largest Illuminated Village In The World Is Coming To Quebec

The event will be taking place this winter! 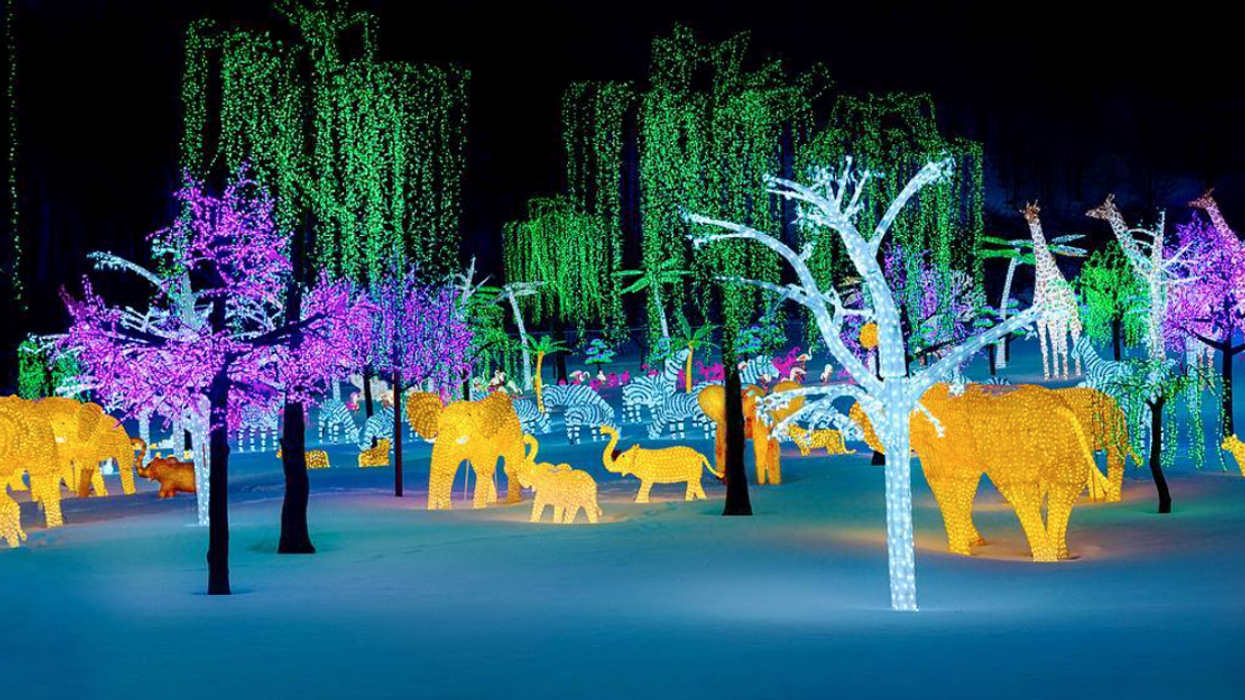 Quebec is known across the world for having insanely incredible festivals, shows and various events. It isn't uncommon for visitors from across the globe to travel to parts of the province to witness once-in-a-lifetime spectacles never seen before.

Lucky for us, the events just seem to get better each year, with even more in store for 2019.

This year the largest illuminated village in the entire world will be unveiled in Quebec, specifically, Laval, come winter.

TL;DR The biggest illuminated event in the world will be taking place in Laval this November 2019 to January 2020. Created by the same minds behind Cavalia and Odysseo, the Illumi - Féerie de lumières is guaranteed to be more affordable to the public. Millions of LED lights will create a giant village that represents animals, continents, a Santa Clause village and more! Details below.

The illuminated village will take place during the month of November 2019 at the intersection of Highway 15 and Saint-Martin Boulevard. Previous events run by the same organizers include Cavalia and Odysseo.

So, what exactly is Illumi - Féerie de lumières? LED lights will create not only sculptures that will leave you speechless.

There are also vivid representations of different continents such as Africa, where you can see giraffes and elephants structured to full-size. Or, North America, the North and South Pole where you'll find polar bears and other enchanting creatures, as well as China with impressive recreations of panda bears and rare insects!

Of course, since the event will also be taking place very close to the holidays, a Santa Clause village will also be created, making the event perfect for people of all ages.

Not only is this going to be a light show, but expect some live events as well. A sound and light show is currently in the works and will be displayed in a loop during each day of the festival with the inclusion of two comedians and computer graphics.

Needless to say, you really do not want to miss this event once it lands in Laval!

In case you were wondering if the price of attending the illuminated village would be comparable to the horse shows by the same creator, you need not worry.

In an interview with La Presse, Normand Latourelle confirms that tickets to this event will be much more affordable to the public.

Illumi - Féerie de lumières will be taking place from November 2019 to January 2020, meaning you have multiple opportunities to immerse yourself in the largest light show to ever be created!

Millions of LED bulbs will make any evening at the site of Illumi-Féerie de lumières one you definitely don't want to miss.

Don't forget to bring your camera, as the light show is the first of its kind.

Stay tuned for more information once more details of the even have been revealed.