The province is preparing for horrible winters ahead. 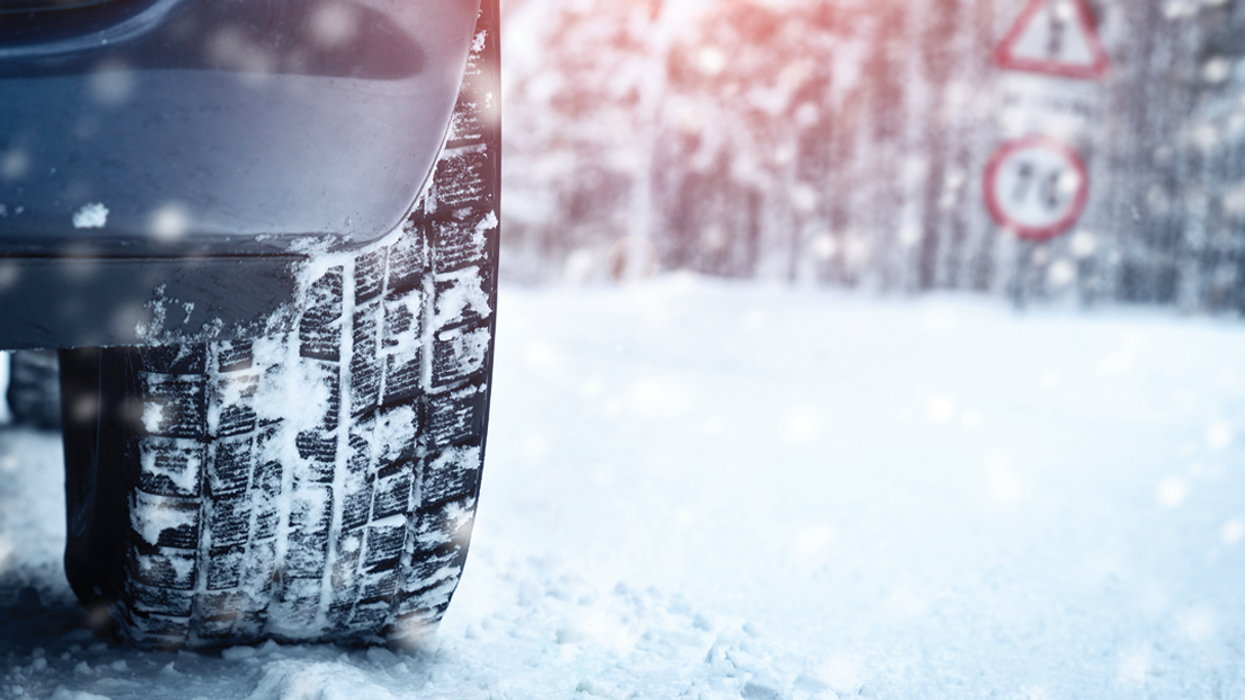 It's an unspoken rule that when the first signs of winter roll around, it's time to put on your winter tires and prepare for a snowy and icy season ahead. Seriously, you probably don't even question or think about why you have to do it by now.

TL;DR Starting next year, the official date to change your tires for winter in Quebec will be December 1. Despite the current date being December 15 and the date to put on summer tires being March 15, it's recommended to put on your winter tires at the end of October and take them off in late April.

A decade ago a requirement to put on winter tires no later than December 15 was put into effect. The purpose was to, of course, ensure everyone in the province is prepared for the brutal cold season that lasts basically half of the year.

Now, the rules are about to get even more strict.

Yes, the regulations on when you need to put on your winter tires are about to change. This time, it'll be quite a bit earlier into the upcoming season.

Starting next year, Quebec drivers must have their winter tires on by December 1. The change of date in the Highway Safety Code won't come into effect until 2019, so for this year nothing will really change and December 15 will remain the deadline.

Your winter tires must remain on your car until March 15 of the following year, after which it's legal for drivers in Quebec to put their summer tires back on.

Although the dates about tire changing are established by law, it's recommended to put your winter tires on by the end of October (which is right now, people!) and remove them in late April of next year.

Now that it's official Quebec will have an unforgiving winter this year, you'll want to take all the precautions you can.