Really it's only a third of all streets. 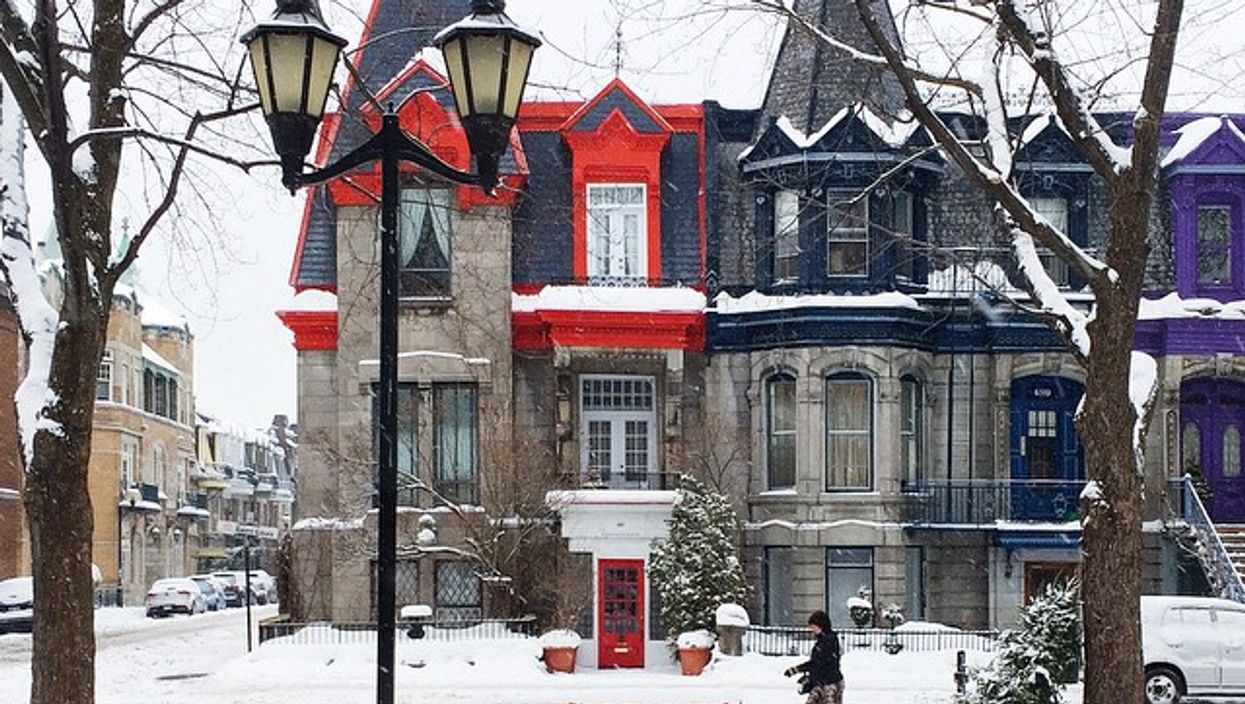 A new chapter has been added to the ongoing Plateau-Mont-Royal snow debacle, and hopefully it is the final part of the saga. I'm using the 'chapter' analogy because this emotional roller coaster of winter drama will obviously be novelized in the next year. Anyway, sarcasm aside, the mayor of Plateau-Mont-Royal has finally seen the light and decided the borough will in fact be clearing up snow and ice on the streets/sidewalk, like they're supposed to.

The Plateau announced (the very sane) decision last night on the borough's Twitter & Facebook accounts (because all important municipal updates should be done on social media, right?) at 7pm, explaining that only major streets will be targeted. In total, 35% of the Plateau's roads will be cleared, specifically major streets (St. Denis, Mont-Royal), commercially-dense areas, and narrow paths that snow easily blocks.

Admitting he mucked one up, Plateau mayor Luc Ferrandez officially stated the borough "made an error," quotes Radio-Canada, which is very mature and a little bit of an understatement. Deciding not to clear up snow in one of Montreal's most populous neighborhoods is more than a little ridiculous, which is why citizens were in such an uproar.

While the borough still states they're strapped for cash (the original reason for stopping the plows), Ferrandez explained the safety of Plateau residents, and the high number of complaints received, outweigh the costs. Good call on that one, because everyone knows a pack of Montrealers with broken bones due to ice is only one more slip away from becoming a mob.

But even with the recent decision, the fact remains that the Plateau is still only going to be clearing a mere third of all streets in the entire borough, with many residential streets left to become ice patches of doom just waiting for you to wipe out on. The new announcement seems like a very simple way to placate Plateau residents, giving the illusion of actual snow removal, when in reality, not that much is being done.