But only if you qualify. 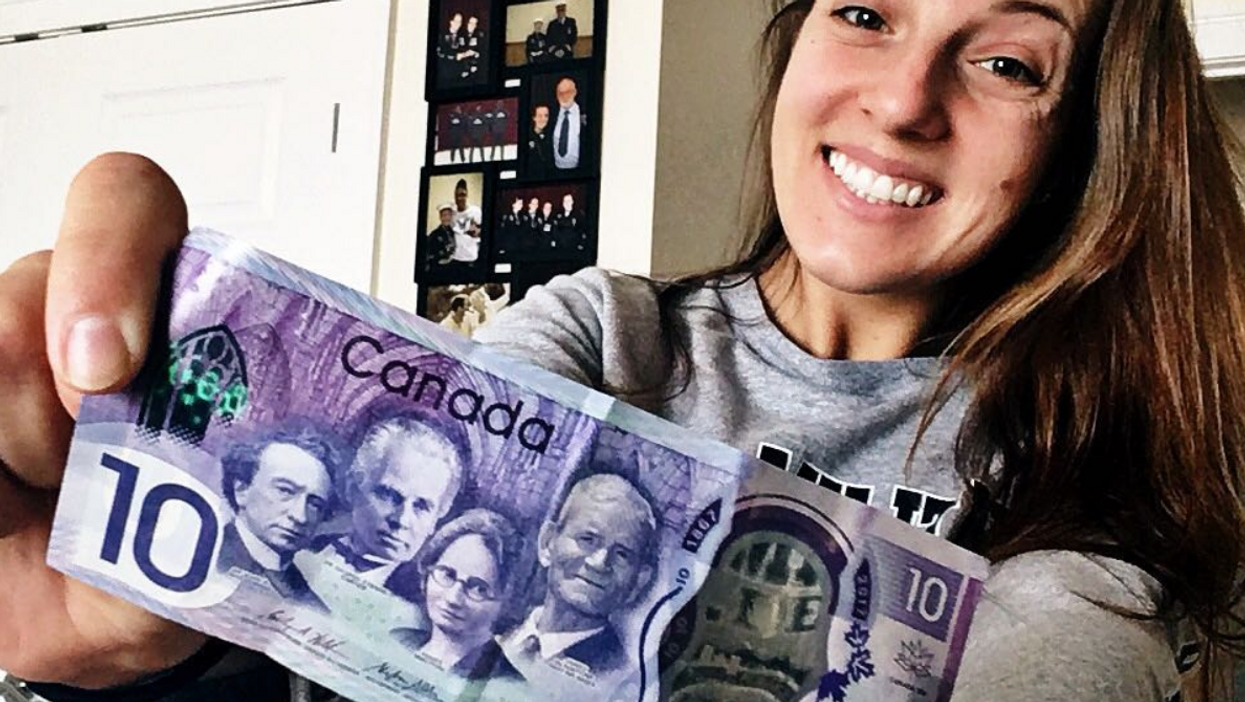 The Quebec government is launching a “guaranteed minimum income” initiative in 2018, providing financial support to a specific portion of the province’s population.

Announced yesterday by the provincial government, the financial assistance program is one part of the province’s new $3 billion plan to combat poverty and economic exclusion, reports CBC.

READ ALSO: This Is How Much Money Justin Trudeau Makes As Prime Minister Of Canada

But, to clarify, the “guaranteed minimum income” initiative isn’t a “basic income” project, like what is currently being tested in certain areas of Ontario right now.

“Basic income” means everyone in a town, city, or (ideally) an entire province gets a set amount of financial support from the government, no matter what. Basically, it’s free money to everybody.

About 84,000 Quebec residents are expected to be eligible for the guaranteed minimum income initiative. The government will be giving $18,029 per year by 2023 to some Quebecers, as part of the anti-poverty program.

"We cannot just support employment," said Premier Philippe Couillard, as quoted by CBC. "Employment is not the only solution to get out of poverty. It also takes measures like the ones in front of us today."

Other aspects of the newly announced anti-poverty plan include increased funding for social housing projects and programs meant to impart employment skills for Quebecers living under the poverty line.

But while guaranteed income for some Quebecers is a good thing, critics are saying the Quebec government isn’t going far enough.

Jean-Francois Lisée, leader of the Parti Québécois, said the guaranteed income will only help a very specific (and small) segment of the population, adding that Quebec is “far from the general idea of guaranteed minimum income.”