A province dealing with an apocalypse. 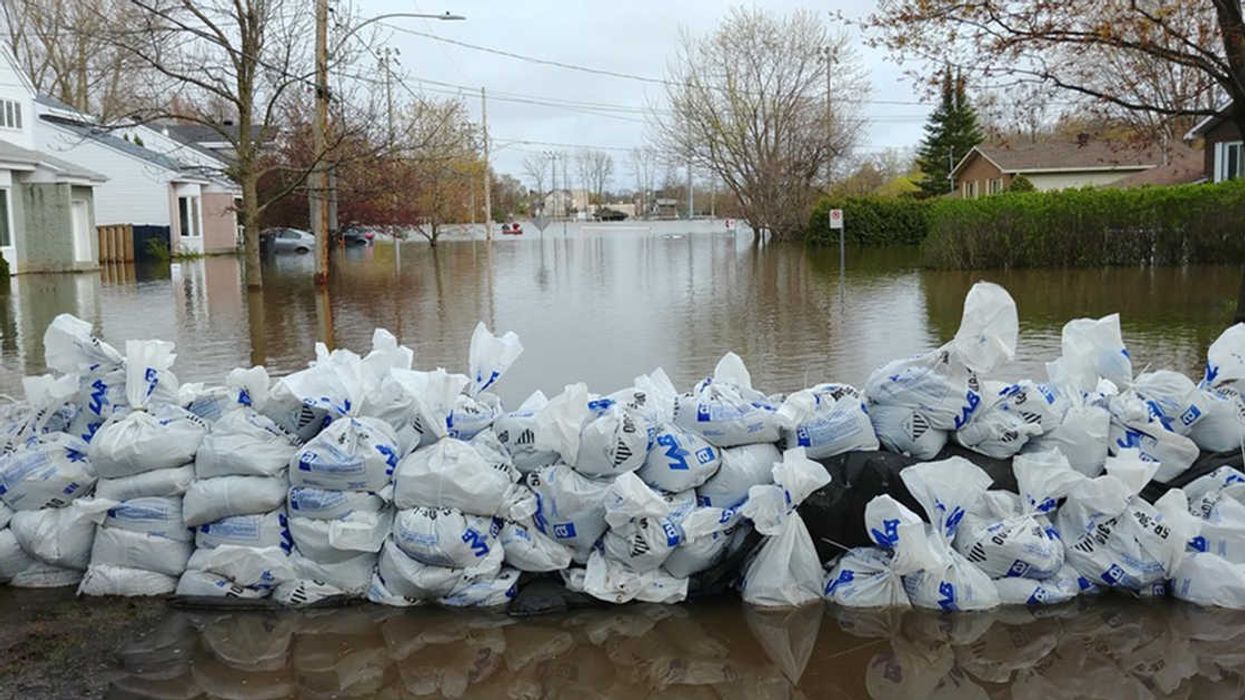 The flooding in Quebec has gotten out of control.

Municipalities are extending the state of emergency, at least one victim is confirmed, thousands of people have been forced to abandon their homes and according to Phillippe Couillard, it might take until the end of May before things get back to normal.

So who is to blame for this mess? Well, first and foremost, it's the water obviously.

Normally in April, the rainfall average is around 80 millimetres, but this year we've already seen twice that amount. That, combined with all the melting snow from the late snowstorms that hit Eastern Ontario and Western Quebec in March, and you have a recipe for disaster.

The water levels of the rivers in Quebec rose by 10 centimetres on Friday night!

Many people are defending the way the government responded to the floods, but others a furious.

One man lost him home and he claims that no one came to help him put up sandbags, and now it's too late and the entire neigborhood needs being evactuated.

West Island residents think help should have come sooner. They've been asking for weeks to get some sandbags to protect their homes, but they had to do it all themselves because "there's not a city person around, nobody's around."

Some residents tried to call for assistance but were told they could not recieve any help until their home was actually flooded.

Those who lost their homes say the help came but too late.

So you can blame it on mother nature alone, or you can be pissed off at the government for not acting sooner, but one thing's for sure you can't blame Quebec residents for being furious.