In the spotlight for the wrong reasons. 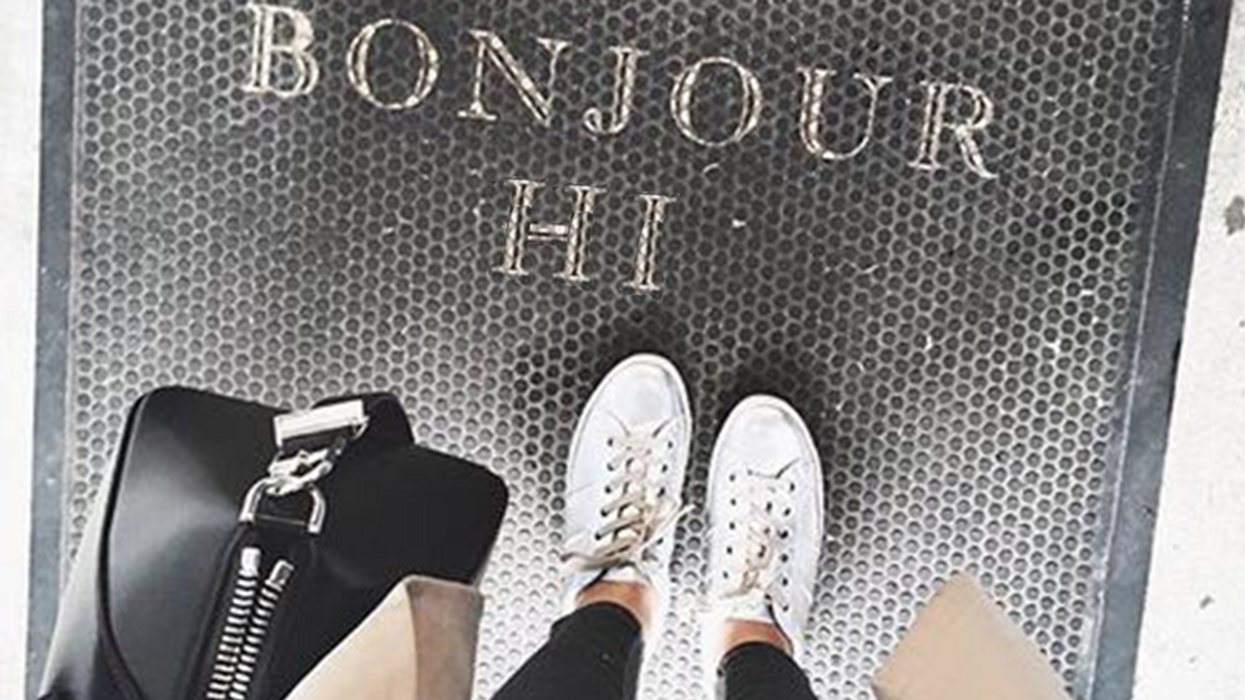 Montreal's demonstration to the world that it can shatter the glass ceiling by electing a female mayor is competing for international media attention with the language politics of its province.

The BBC and NPR, which are known for their nuanced, cosmopolitan reporting, have seized on the issue.

READ ALSO: Montreal Now Has It's Own All-New Hilariously Offensive Board Game

After giving its audience an overview of the "Bonjour-hi" issue, it reminds them that Quebec was  the "place that banned the term (sic) grilled cheese and cocktail".

It refers to the OQLF as the body that "oversees the preservation of the French language in the province - sometimes at the expense of commonly used words".

The article goes on to cite an instance in 2013, when an Italian restaurant came under pressure to remove the word "pasta" from its menu because it's not a French word.

NPR has taken a darker view ov the matter.

It is predicting a doom-and-gloom scenario in the event of a PQ victory.

The article says that the PQ would fine businesses for advertising in English and the use of English in education would be restricted.

Clearly, its association with Quebec has left Montreal with something of an image problem. Hopefully, the new mayor will address that.