Employees have nothing to do. 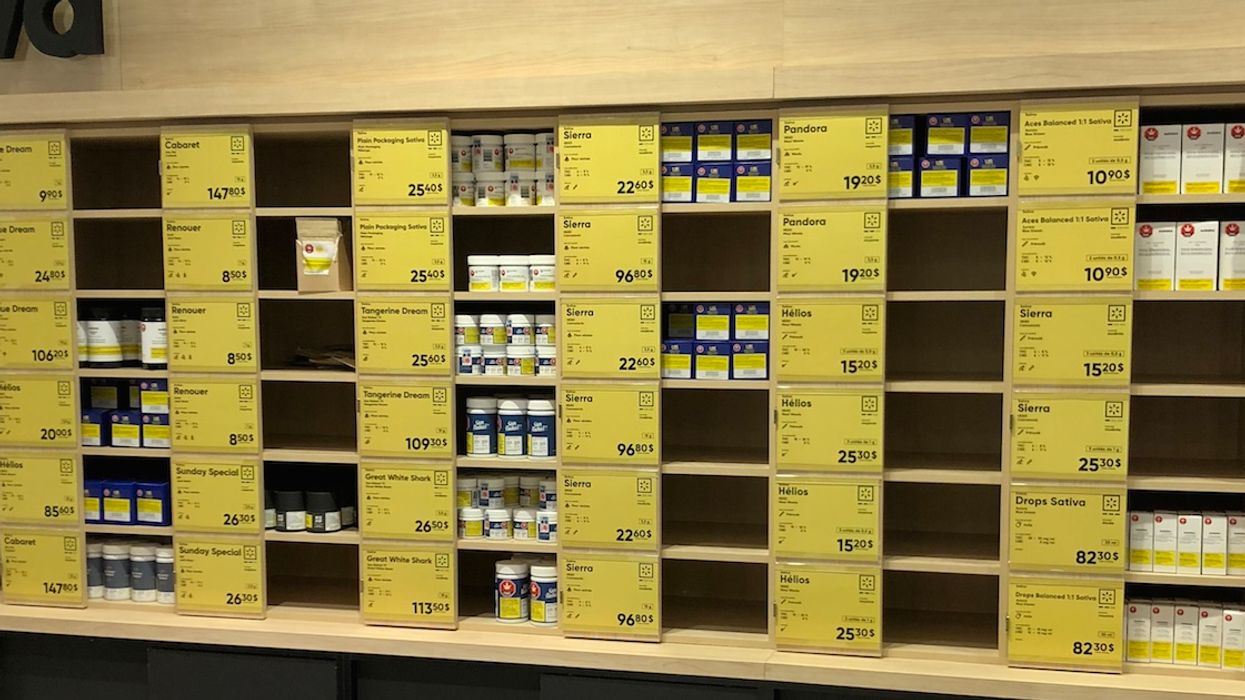 The legalization of recreational marijuana in Canada has proved an unpredictable process.

Despite the best efforts of federal, provincial, and municipal officials to establish a new legal code, for example, many ambiguities remain.

TL;DR The SQDC is mulling closing some branches because of inadequate supply. This supply problem will likely persist for months. They have no announced which branches will close.

Law enforcement agencies, too, are unsure how to enforce sometimes vague regulations.

Because each province has chosen a different method of cannabis distribution, there's a lot of confusion about legal purchases and acquisition.

Quebec has probably exerienced the most serious problems.

The société québécoise du cannabis (SQDC) has a complete monopoly on marijuana sales. But questions quickly arose about the ability of the government-run agency to meet demand.

Of course, demand for cannabis was impossible to accurately measure before October 17th, when possession and consumption of the drug was still illegal.

Still, it was blatantly obvious to critics that the SQDC had given itself an impossible task. Only four SQDC branches, for instance, will serve the entire city of Montreal. Of those, only three opened on time.

From day one it was clear the SQDC had a supply issue. Customers noted that shelves quickly emptied. Products quickly sold out on its online store, as well.

Now, according to the Journal de Montréal, the SQDC is mulling closing some stores because of its cannabis supply problem.

These issues will likely persist for months.

But, in reality, there's no telling how long it will take licensed suppliers to produce enough cannabis to restock SQDC shelves.

While consumers are likely to be disappointed, few will be surprised. The government has proved to be a lousy drug dealer.

There have been no official announcements about just which stores will close.