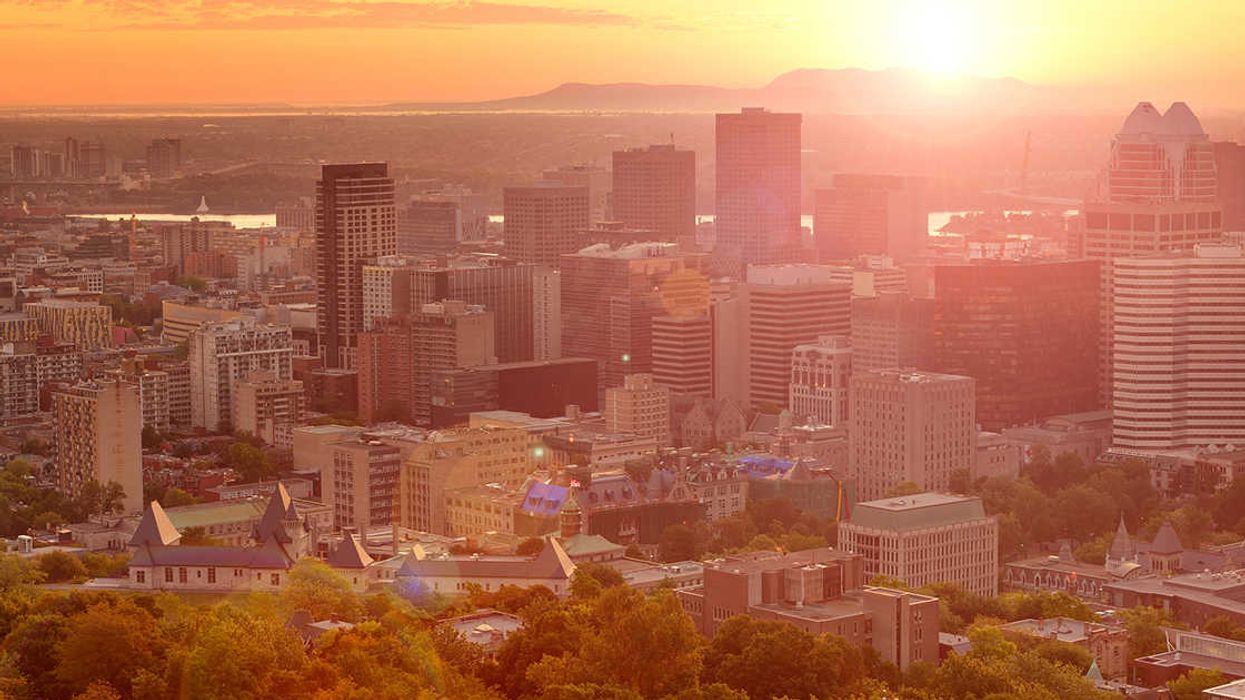 With temperatures slowly warming and the days becoming longer and more enjoyable, you might not have realized that there are some risks that come along with what seems like therapeutic spring days.

Because it has been so long since we've really experienced sunny days and temperatures other than freezing cold, it's easy to be blindsided by the dangers of the season. Luckily, you can consider this your official warning.

According to The Weather Network, experts are advising that you start applying sunscreen a little earlier than you may have expected this year.

How early? Well, right about now.

TL;DR Experts warn that during early spring, the sun is as powerful as it is during the third week of August. With sunburn and other health-risks so likely, it's advised to begin applying sunscreen and using caution when outside. The summer solstice should diminish the risk of sunburn, but until then, even the leftover snow across Canada can double the amount of harmful ultraviolet rays.

Yes, it's only natural to want to head outdoors and forget about how badly winter weather got you down. With the temperatures still on the cooler side you might expect that sunburn and applying sunscreen would be something you don't have to worry about for at least the next few months.

Well, it turns out the early spring sunshine is actually as powerful as the third week of August. So, it might actually be time to start lathering yourself in sunscreen and keeping some sunglasses on you at all times.

The Weather Network also adds that due to the remaining snow in most parts of the country, ultraviolet rays can almost double in strength.

Luckily, the summer solstice will diminish our risk of sunburn and other sun-related health issues. For now, those dangers are on the rise across Canada, with most people not even aware of how likely it is to get sunburn during the first weeks of April, especially with remaining piles of snow reflecting the sun's spring rays.

To help Canadians avoid sunburn before the sunny season really even arrives, it's advised that you purchase a sunscreen that offers "broad spectrum protection." You should also consider the SPF rating, with anything ranging from SPF 15 to SPF 50 recommended.

Also, don't forget to wear a hat and stay out of direct sun during peak hours.

Hopefully we can all avoid getting sunburnt until summer actually arrives! Stay safe out there, Canada.