Here's how you can protect your information. 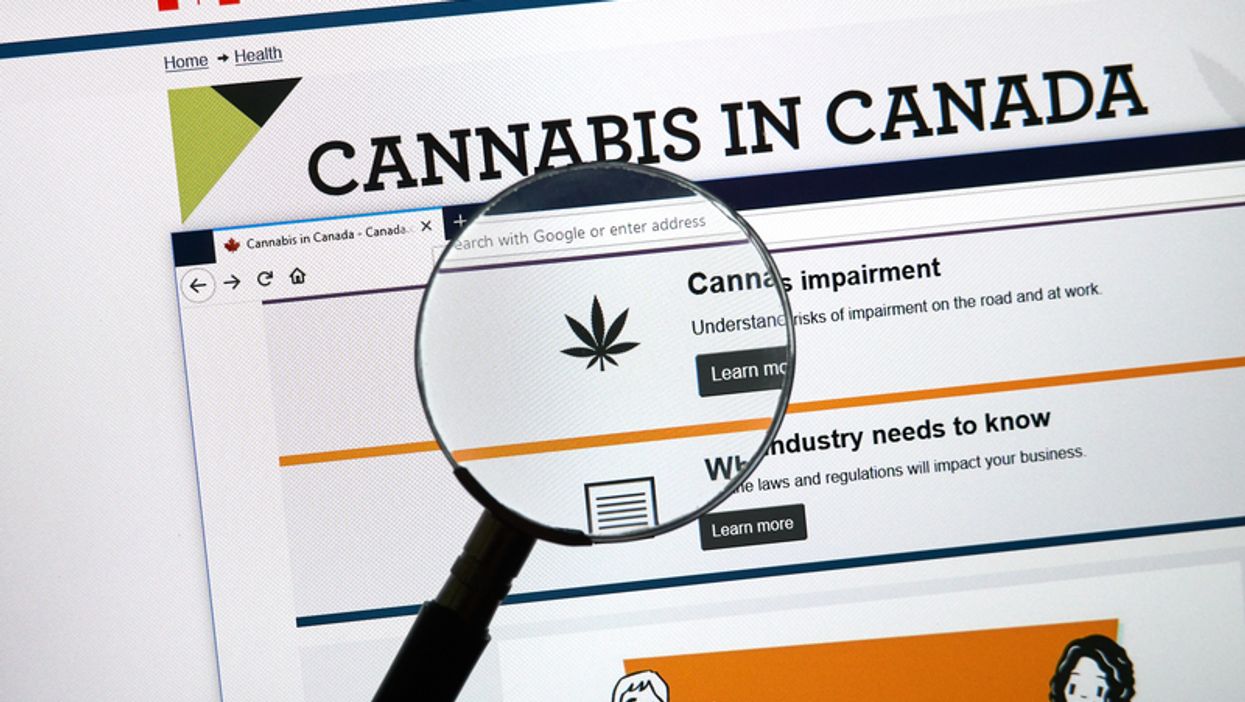 We've been hearing a lot of stories buzzing around lately about the how to purchase marijuana anonymously in Canada.

READ ALSO: The SQDC In Quebec Is Closing All Stores Indefinitely Between Monday And Wednesday

TL;DR When users accesses the Quebec Society of Cannabis (SQDC) website the request to access the website – and subsequently their IP address – is sent through the servers of a California-based software called Imperva and could therefore be accessed by the U.S. government if need be, according to the Patriot Act of 2001.

First off, we know that buying marijuana with a credit card – online, or in store – is a questionable move for those who wish to remain anonymous as possible.

Thanks to the U.S Patriot Act of 2001, if you purchase marijuana legally in Quebec or Canada with a Visa or MasterCard the transaction may be subject to scrutiny and investigation by the U.S. government, which also reserves the right to ban any weed-buying Canadians from entering the United States.

But of course, the U.S. government won't be monitoring and tracking all credit transactions 24/7. Don't be paranoid. However, they will have access to the information, if need be.

In other words,  it will be increasingly difficult for Canadians to shop anonymously for marijuana in online weed stores, especially in Quebec.

According to a report by TVA, when a user accesses the Quebec Society of Cannabis (SQDC) website the request to access the website is first sent through the servers of a California-based software called Imperva and is then redirected to the site of the SQDC and Microsoft servers here.

As a result, Imperva "knows" the IP addresses of all visitors to the SQDC website and may be required to show them to the US Secret Service under the Patriot Act, which we've discussed before.

What does this mean for marijuana buyers? Well, if you're worried about concealing your information and wish to remain 100% anonymous, the best course of action is to buy your weed at local SQDC shops with cash, the good old fashioned way.

However, this will be difficult for some living long distances from the closest SQDC shops, so an alternative could be to shop online with a VPN to protect your IP address.

In the end, it's not like the U.S. will be monitoring Canadians weed shopping habits in real time like "Oh, looks like John Macdonald in Edmonton just bought an ounce of Banana Kush." However, if you wish to err on the side of caution, stick to buying in store.