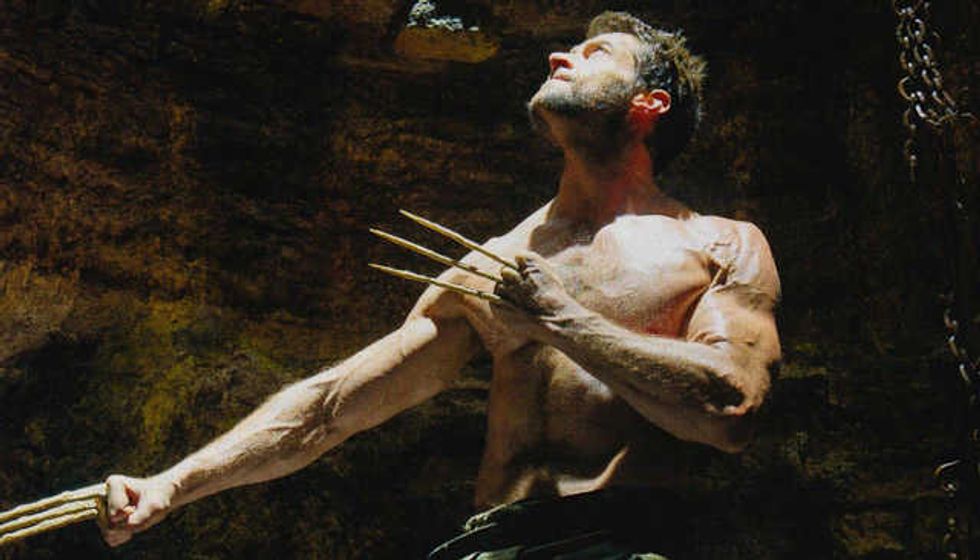 Alright, so it’s been 4 years since the Wolverine: Origins debacle, which “The Wolverine”, is pretending never happened. Now while that is a good thing, it doesn’t mean this new entry in Wolverine’s on-screen legacy will learn from it’s past mistakes.

Director James Mangold has a few decent flicks under his belt with 3:10 to Yuma and Kate & Leopold among them, so he’s no newbie. The fact that despite his experience as a director and the absolute epic source material he had to work with  (The fucking Wolverine!!), it’s insane that, yet again, we're left with a movie that is fun to watch, but easily forgettable.

The film sees Logan aka The Wolverine (played by the always badass, Hugh Jackman) travelling to Japan; paying respect to a man he saved from the atomic bomb at Nagasaki during WWII. This guy goes on to become a genius billionaire and MAYBE becomes a bit evil in the process (as all comic book villains do, really). The Wolverine, who’s secluded himself in the Canadian wilderness, wanting nothing to do with anyone (post murdering Jean Grey in X-men: The Last Stand), gets dragged into a world of ninjas, robots and a weird viper chick with acid spit, who… sheds… or something.

I don't understand the continuing trend in comic book movies being somewhat generic this summer. You know who is foundationally good and who is vindictively bad, there is no grey area to explore, which made Christopher Nolan's Dark Knight series so fantastic. Now I'm not saying comic book movies should continue extrapolating the "Nolan Formula" as they have tried post-Dark Knight". But they need to have a qualitative script to go along with the amazing hero they're portraying on-screen.

At the end of the day, Hugh Jackman as the Wolverine is what people want to see. The story is OKAY at best, and the fight scenes leave something to be desired. Honestly, it could have been glorious if they got the same guy who choreographed fight scenes from a real Japanese ninja flick. Maybe then it wouldn’t feel like a slower-paced American knock-off.  though there was one pretty sick fight scene on top of a Japanese speed train, but you saw most of that in the trailer. I digress. Hugh Jackman is the Wolverine, he is crazy epic (even at 44), and sprinkle a giant metal robot in there and you've got yourself a fun night at the movies.