There Is Now A Path To Impeach Donald Trump

The president is screwed on multiple fronts. 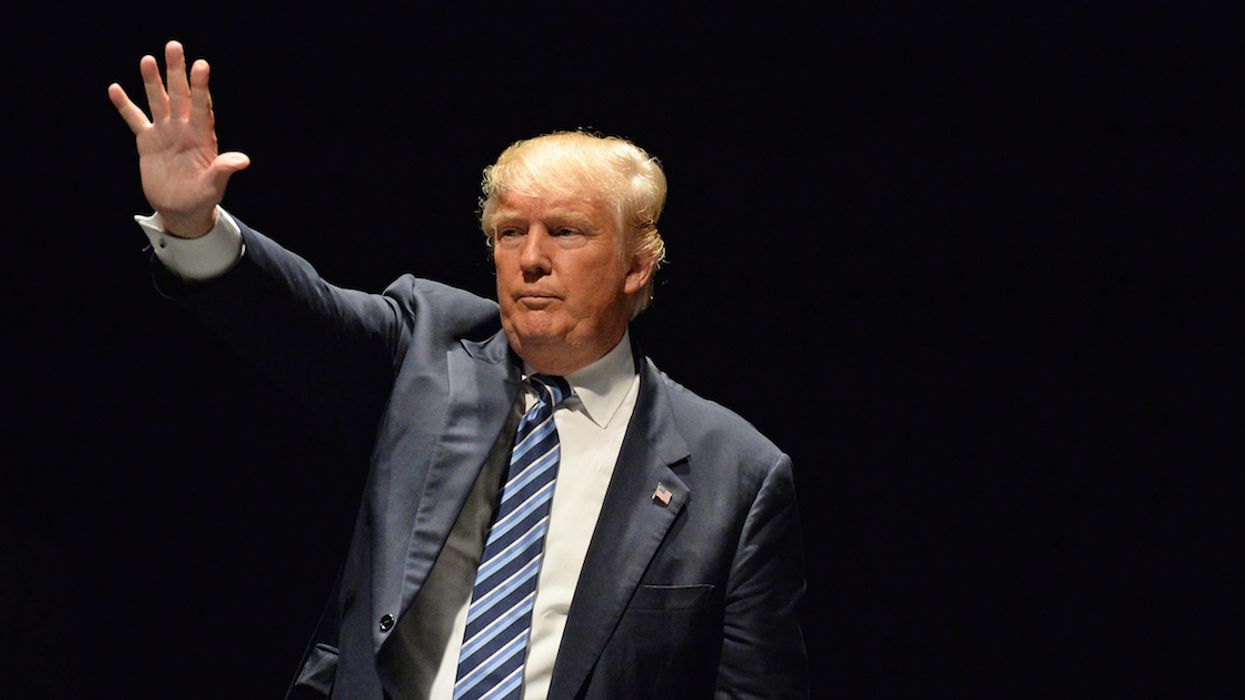 American media and political officials are in a frenzy.

ALSO READ: Weed Tourism Will Bring Billions Of Dollars To Canada After Legalization, According To A New Report

Late yesterday, three major stories broke with serious consequences for Trump. In case you happened to blink and are currently wondering what the heck is going on, here's a review:

While Manafort's crimes are largely unrelated to Trump, his conviction only further underlines the corruption at the very heart of Trump's circle. This is also the first victory for special counsel Robert Mueller, who is charged with investigating Russian intervention in the 2016 American election and any related crimes, like obstruction of justice.

So while Manafort is guilty of crimes that had little to do with Trump, they still fall under the umbrella of the ongoing investigation into the Trump presidential campaign.

The biggest news, however, comes from Michael Cohen, who in court uttered a single sentence that could provide a path to impeach Trump and even to charge him with federal crimes.

Among the charges to which Cohen pleaded guilty, is an illegal campaign payment to Stormy Daniels, the woman with whom Trump had an extramarital affair. That payment was made through the Trump Organization.

Cohen stated under oath that he made the payment under orders from Trump himself. That statement implicates Trump in this crime.

Remember that Trump claimed for months that he had no knowledge of a payment to Daniels, only to admit this summer that he personally reimbursed Cohen. Now it seems Trump had knowledge of the plan to pay her off from its very inception.

So as it stands Trump is an uncharged accomplice in a federal crime.

Democrats in Congress have already called for a congressional investigation into this specific allegation. The president has the privilege to decline to testify in Congress, but if Cohen makes the same statement to the House Judiciary Committee, that would be enough evidence to pursue serious punishments for Trump, including impeachment.

Moreover, according to Stormy Daniels' lawyer, Cohen's testimony in court could be enough to force Trump to testify in her case against him. Trump would be unable to reject that summons.

The developments of today will permit us to have the stay lifted in the civil case & should also permit us to proceed with an expedited deposition of Trump under oath about what he knew, when he knew it, and what he did about it. We will disclose it all to the public.

Trump would probably not perform well under oath given his penchant for inflated or misleading statements and lies.

Remember it was president Bill Clinton's lies under oath that led to his impeachment by the House of Representatives.

According to CNN, impeachment has now become a possibility, though a distant one.

If impeachment proceedings do actually manifest and Trump is removed from office, vice president Mike Pence would immediately become president and prosecutors could charge Trump with any crimes he may have committed. This scenario is still in the distant future, if it happens at all.

For all his serious flaws, including homophobia, religious extremism, and mysogyny, Pence is a more traditional republican when it comes to fiscal policy. That could mean a reversal of Trump's tariffs on Canadian goods. Those tariffs are already having a tangible effect on the Canadian economy.

So a potential Trump impeachment might have an added benefit for Canada. But we still have to deal with Mike Pence.

Stay tuned because developments in this monumental story are sure to follow.