Neighbours tried to distract the dog by throwing it meat. 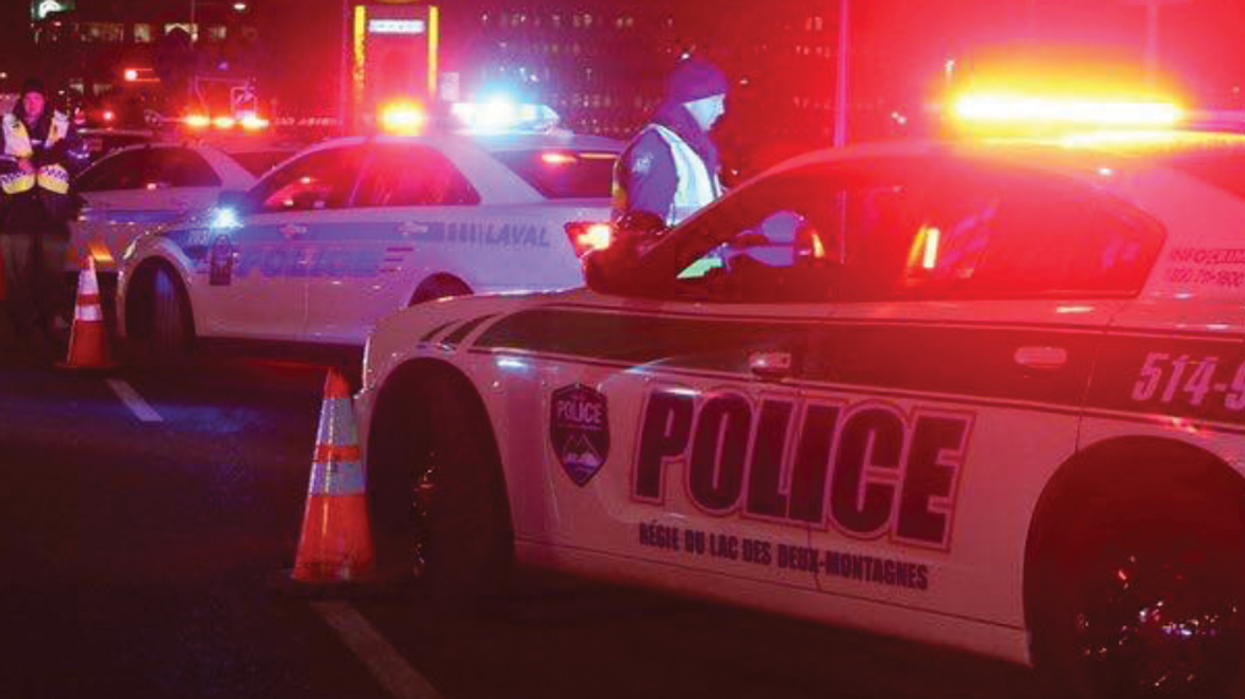 In the past weeks there has been an uncomfortable amount of dog attacks in Montreal. It's almost as if this horrible pattern began out of nowhere and suddenly they're occuring much more often than anyone feels safe with.

READ ALSO: You Can Spend A Weekend In This Hidden "Tree Cabin" Only Two Hours From Montreal

This month alone, there were already two major dog attacks in Quebec: one in Montreal, the other in Laval. You'd hope after those horrible incidents that something would change for the future to prevent it from happening again. Unfortunately, it's taking a turn for the worst. This time with two adult men severely injured by a dog.

It all happened late last night in Quebec's Pontiac region. A dog had begun to attack both it's owner and an elderly relative. The attack took place on the owner's property and was seemingly unprovoked, the dog turning aggressive suddenly and attacking out of nowhere.

A neighbour heard the screams for help that evening, upon going outside he saw the two men being attacked by the dog that's only described as being a large breed.

The neighbour attempted to call on others on the street to help diffuse the attack by throwing meat to the dog and distracting it. Their efforts went unnoticed by the dog, still attacking their owner and the eldery man.

The police were called and upon arriving at the scene made the decision to shoot and kill the dog immediately. The SPCA had already been called, but it was way too dangerous to wait any longer.

As for the two men that were attacked, their injuries were serious but luckily not life-threatening. As of now they remain in hospital.

Let's hope with this month coming to a close so will the spree of dog attacks in the province. This is certainly a trend that no one wants to hear anymore of.