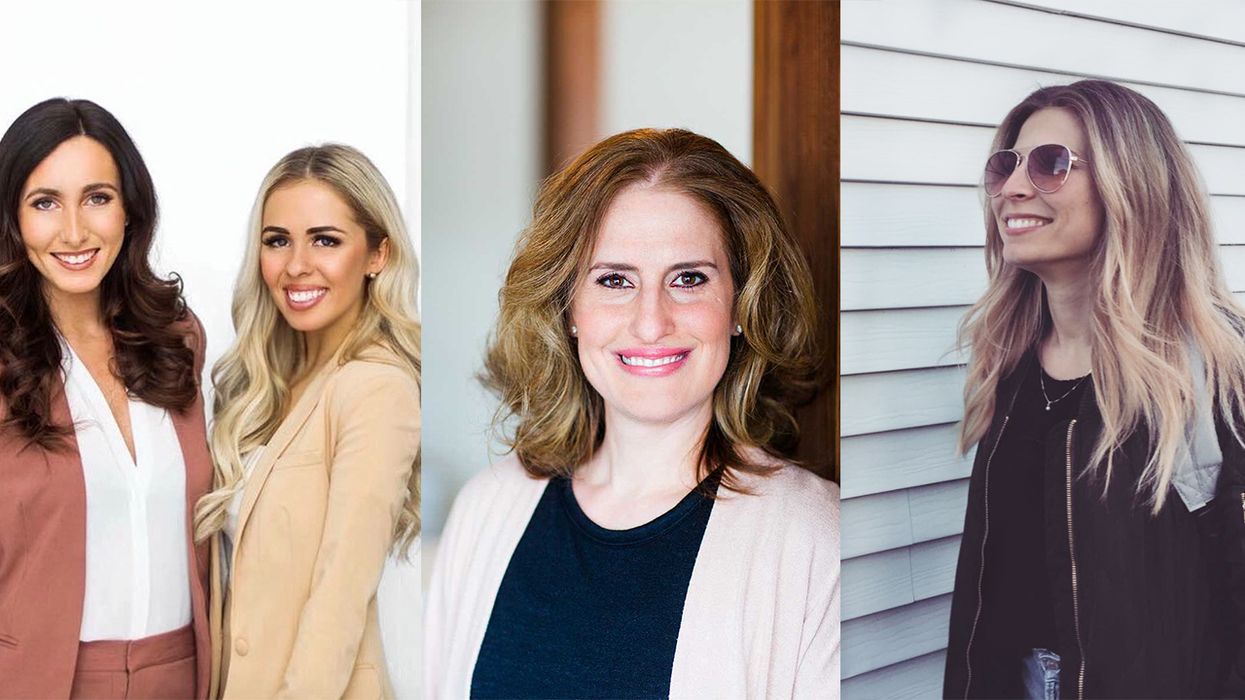 Her first company, Sugar and Spice, actually started as a side gig with both of her sisters. What was once a hobby, turned into a small business and has grown into a successful business that offers amazing bath and body products for people with sensitive skin.

This young girl boss is the co-owner of a successful Montreal-based jewelry company, The Glared which features effortless and minimalist styles inspired by women who feel comfortable in their skin and who live a life of passion.

Got a summer vacation planned? Need a bikini? Then you’ll want to check out June Swimwear, a bathing suit company based in Montreal and created by the talented Julie Dumais in 2009 after a visit to Australia, which inspired her to create bathing suits for surfers who needed something that looked good but would also stay in place.

Picture Eva like Olivia Pope from Scandal. Although she’s not running the white house, she is the co-founder and managing partner at Derhy Law Firm located in downtown Montreal.

This girl boss is all about babes supporting babes and you’ll often find her speaking at events. When she’s not influencing and inspiring young entrepreneurs, you can find her at her office working hard as the President of fashion powerhouses Vince Camuto & Bernard Chaus Canada. Founder of Montreal spa, Barbarella, Ashlinn has grown her company to a known name around the city. What started out as a tanning studio quickly turned into a multi-service spa offering nails and waxing too! And to think that it all started in 2009 after experiencing her first spray tan at her sister’s wedding.