Will it finally happen? 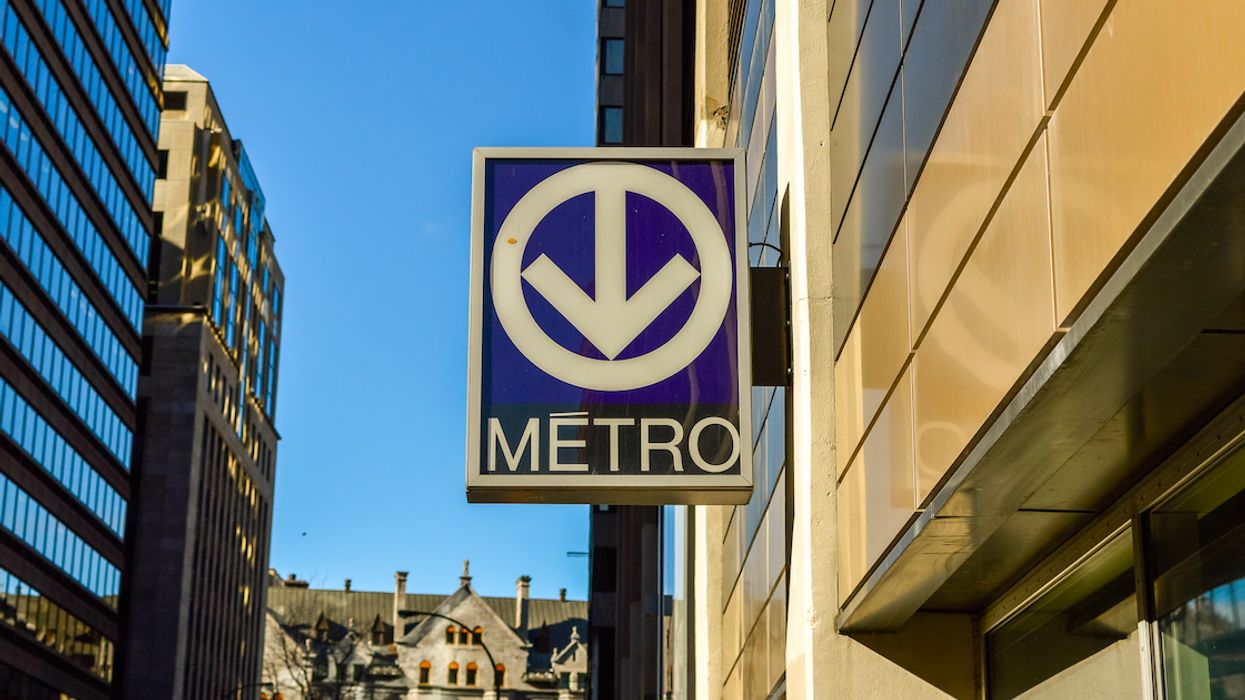 The ascendancy of the Coalition Avenir Québec (CAQ) is not good news for the city of Montreal.

In October, the CAQ defied even the most optimistic projections to win a majority government in Quebec's National Assembly.

TL;DR The CAQ has demonstrated interest in extending the Yellow line. Here are some maps which depict possible extension options.

The centre-right party promises to usher in an era of socioeconomic reform and infrastructure investment.

But Montreal residents should not get their hopes up. The vast majority of CAQ infrastructure promises focus on suburban areas.

Montreal is not a priority for the party, whose base is concentrated in non-urban areas. In fact, Montreal voted overwhelmingly in favour of the PLQ and QS.

The focus on the suburbs explains CAQ leader François Legault's skepticism of Montreal mayor Valérie Plante's proposed STM Pink Line, which would run between Montreal North and Lachine, both on Montreal island.

Legault has instead expressed interest in further extending of the Orange line in Laval and, most recently, the Yellow line deeper into the South Shore of the Saint Lawrence River.

The three-station Yellow line is a transit corridor for people who live off the island. Instead of braving the dense traffic on auto routes onto the island, commuters need only park at Longueuil-Université-de-Sherbrooke station.

An extension of the Yellow line into Longueuil would reduce congestion at that station and improve transit accessibility for suburbanites.

Such a project would likely include six new stations if it were to follow a recommendation from 2009, when officials first proposed an extension.

Those stations would likely be near:

Some have proposed a station at d'Auvergne/St-Charles instead of Gentilly/Chambly. Other porposals call for an extension all the way to the Saint-Hubert Airport.

To help you get a better idea of what that would look like, we've put together the following maps.

The extension to the St-Hubert airport:

So far, the CAQ has been silent on proposals to push the Yellow line further into downtown Montreal. An extension from Berri-UQAM to McGill, for example, would relieve congestion at two of the busiest stations in the STM network.

Québec Solidaire famously included such an extension in their plan for Montreal transit expansion.

While that project is unlikely to ever come to fruition, it's still fun to imagine what that Yellow line could look like:

There is no sign that any Yellow line extension is coming anytime soon.

The long-promised and more-pressing Blue line extension to Anjou has yet to get underway and the construction of the Réseau Express Métropolitain (REM), which will connect the South Shore, downtown, and Pierre Elliot Trudeau Airport, is the current focus of planners and construction crews.