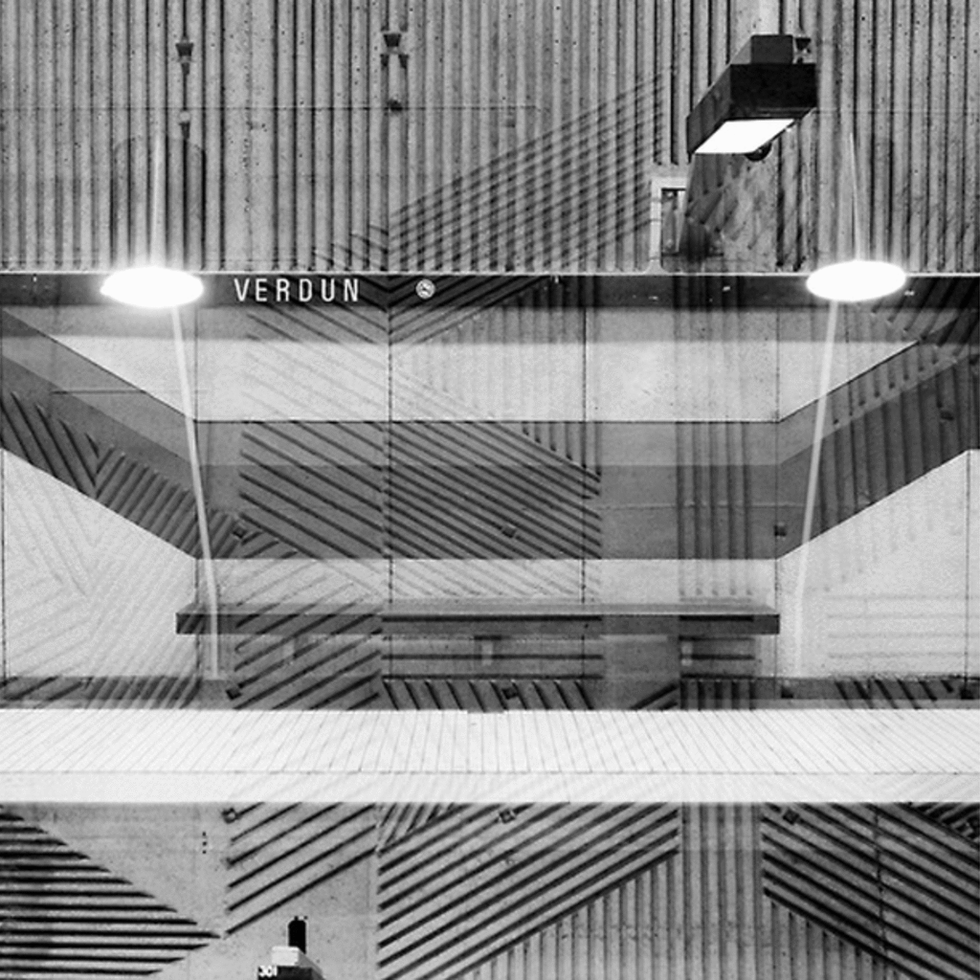 Montreal native, Remi Martel started his own series of black and white double exposure photos of Montreal's vast metro system. Shooting stations like Berri, Cote Vertu, Verdun and more, the talented photographer truly captures an altered look of each. His photo series forces the viewer to think twice about each image, as if the photos create somewhat of an optical illusion.

Check out the photos for yourself!