This 1-Minute 1970s STM Commercial Is One Word: Creepy

We want what the STM was smoking in the 70s. 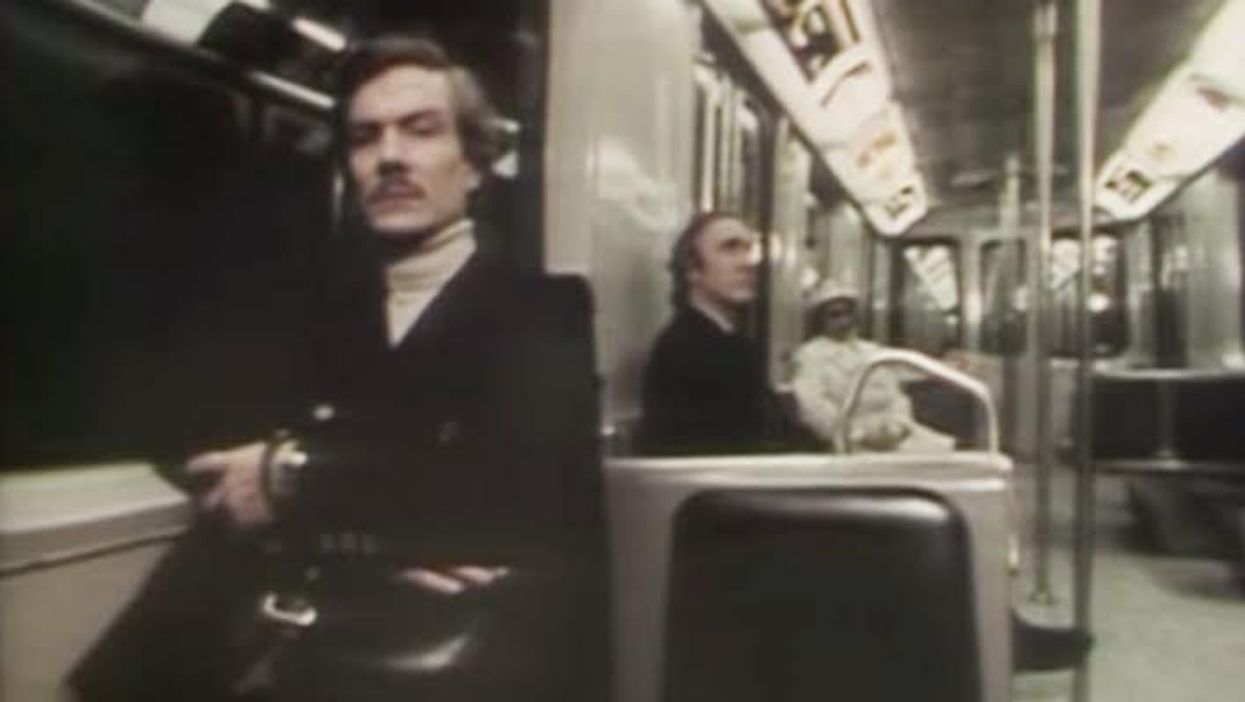 Anytime a video pops up from Montreal's past, we're usually filled with nostalgia and longing for days long past. This commercial for the STM circa 1973 doesn't quite do that. Instead, this video gives us a very "wtf were they smoking" kind of thought.

Pink Panther-esque music accompanies the short advert, which, I'm assuming, tells the story of a guy running away from some sort of undercover police force, or maybe they're hit men? In all honesty, I have no clue. All I know is that the video is kind of unsettling, no matter the "plot."

All we can say is, whatever this ad is trying to get across (take the STM, you'll outrun the law!) we just want to know what the STM marketing team was smoking when they thought of the idea, and where we can find some.