This Actress Charges $ 1 Million For 5 Minutes Of Work

She doesn't even have to negotiate. 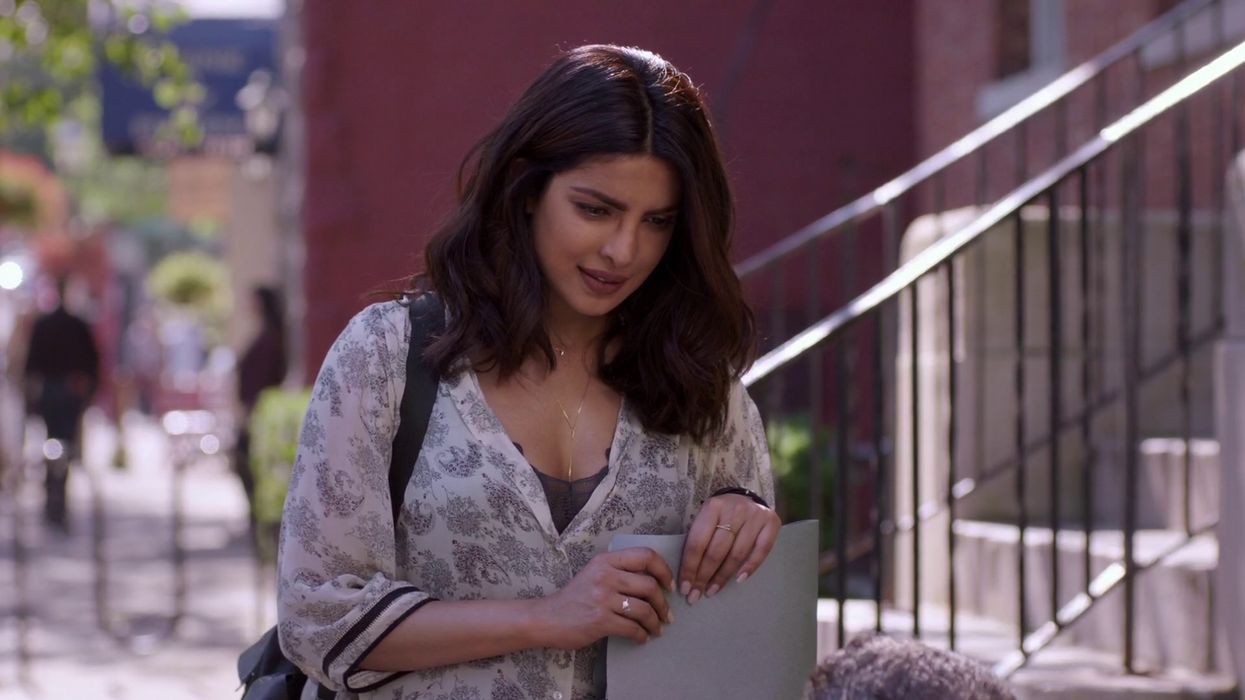 This celebrity earns in five minutes more than what it takes even the most successful professionals a year to earn.

That's because she's made a name for herself through such shows as Quantico.

In addition, prior to her role as FBI recruit Alex Parrish in the ABC drama, Priyanka Chopra was already a Bollywood sensation.

Her more recent credits include the 2017 production of Baywatch, alongside Zac Effron and Dwayne Johnson.

According to reports, the actress charged the equivalent of C$901350 for a five minute performance at Bollywood's Zee-Cine awards.

It is also reported that the organizers of the show didn't negotiate the amount with her.

According to the report, the talented actress and singer is so much in demand that they felt the amount was justified.

To be fair, the actress is involved in charity.

In particular, she runs the Priyanka Chopra Foundation for Health and Education, which subsidizes education for youth in India.