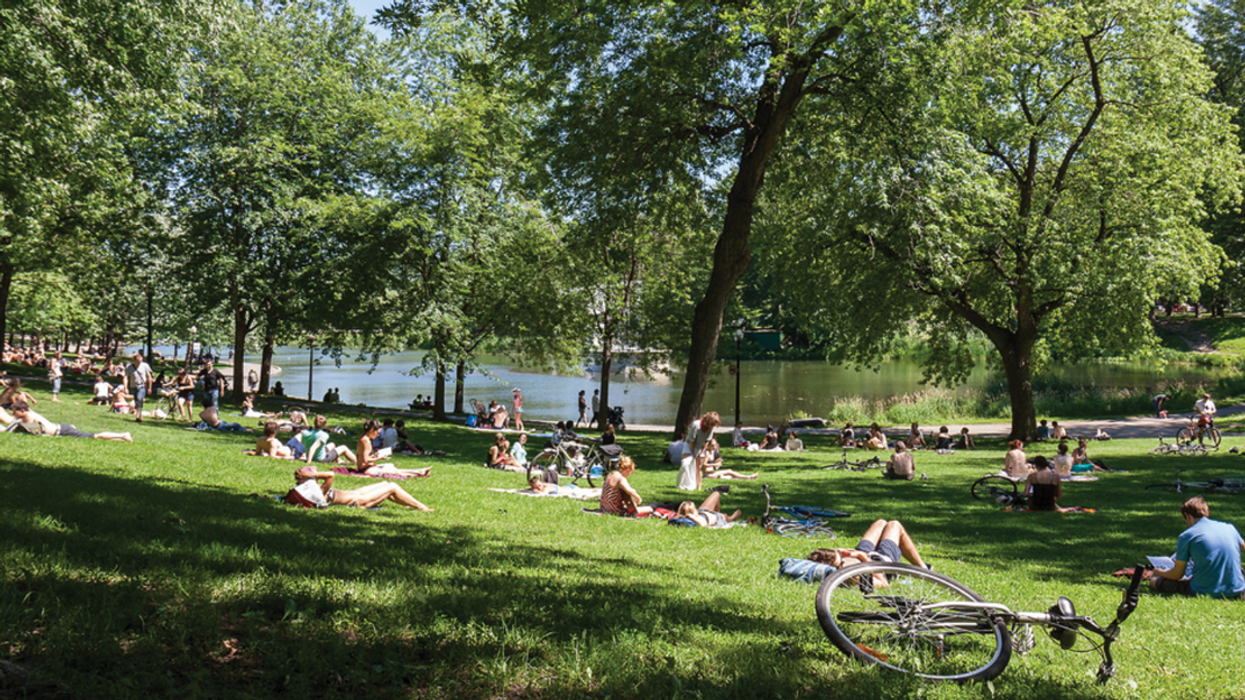 Cannabis legalization is just around the corner for Canadians, October 17th to be exact.

With new laws and regulations surrounding the drug we've been seeing a lot of backlash from certain cities across the country that aren't totally in favour.

READ ALSO: A Canadian Woman Has Been Arrested For Slapping A U.S. Border Officer In The Face

Luckily Montreal has been on the more relaxed side of things... up until now.

It turns out municipalities in Montreal are turning against the legalization of marijuana and are finding sneaky ways to make it impossible for people to smoke in public.

A new bylaw came into effect on Saturday in Westmount that bans the smoking of tobacco, "herbs," and electronic cigarettes in public parks and other green spaces.

Although there were already laws in place to ban any type of smoking within nine metres of playgrounds and sports fields, no one really enforced the rules strongly enough for anyone to listen.

Westmont's Mayor, Christina Smith, agrees now that the entire park is off limits, it will be much easier to push the new law.

A lot of families in the municipality were concerned there were be an abundance of smoking in public parks and playgrounds once cannabis had been legalized, which is why the bylaw was created.

If you thought this would be just another law that didn't really have any follow-ups or concequences, think again. Getting caught smoking in Westmont's parks and green spaces can land you with a $1,000 fine.

That's only for a first offence! You probably don't want to find out what would happen if you broke the law a second time.

For now, although smoking in public recreational areas will be banned, Westmont doesn't have any intentions of completely eliminating the drug from being in public (yet).

We'll just have to wait and see how Montreal reacts after official legalization next month.