This Canadian Company Wants To Give $1,500 To The Ultimate Toronto Maple Leafs Fan 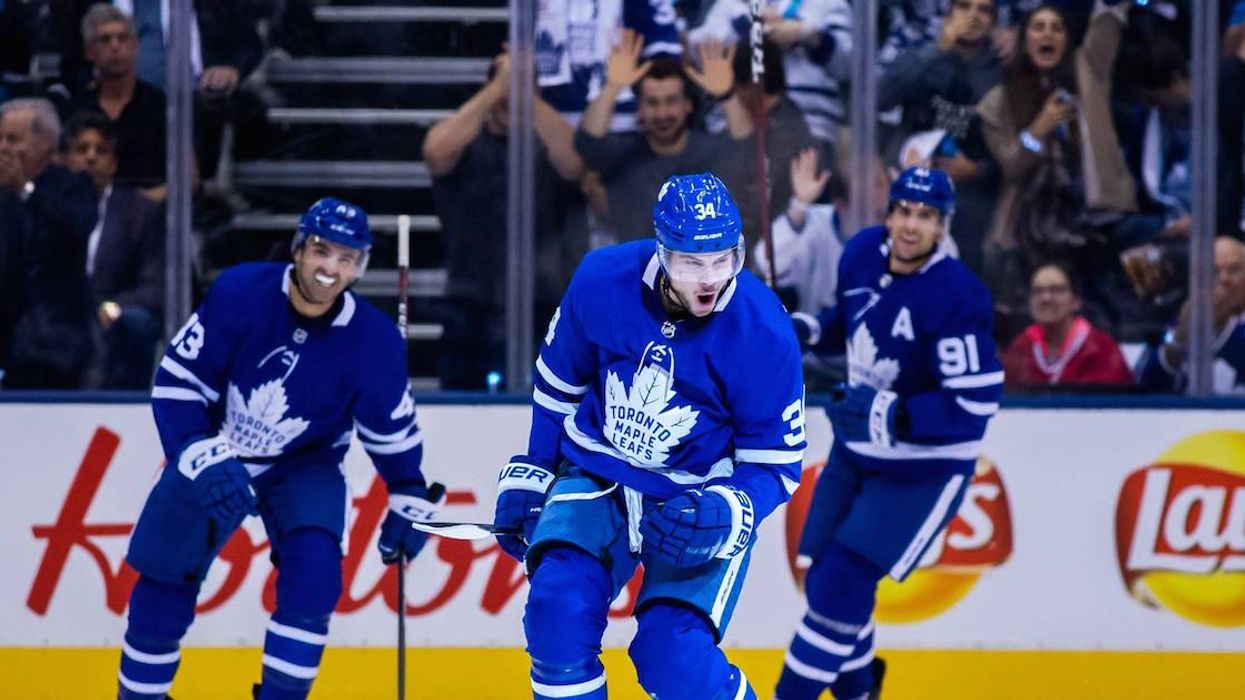 As if Leafs fans needed another reason to celebrate their successful season, this contest will give them the opportunity to win $1,500! Jigsaw Casting is collecting videos from Leafs fans across Canada, asking them to showcase how intense their fandom truly is.

READ NOW: 10 Celebrities You Can Spot At Montreal's ComicCon 2019

TL;DR  Jigsaw Casting, a Canadian media company, is looking for videos from the ultimate Toronto Maple Leafs fan to feature in a national jewelry campaign. Leafs fans can submit their videos here. Winners will receive $1,500! This contest is open to all Canadian residents.

The casting company is looking for real moments from real Leafs fans across Canada. What makes a real moment? Well, fans are suggested to film themselves experiencing the "joy, tension, and heartbreak" that shows a fan's real love for the team.

Whether it's a new or existing video of you showing off your Leafs fandom, Jigsaw Casting wants to see them all! Footage can be taken everywhere and anywhere that you can show off your Leafs fandom. Suggested spots include in the streets, in front of the arena, inside the arena, and maybe even in Montreal (if you're brave enough...).

The contest is open to fans across Canada until April 2nd!

There are a few rules to follow if you want to submit a video to Jigsaw Casting. Of course, you have to be a resident of Canada. Yes, this is even open to Quebec Leafs fans, if they exist, that is.

If your video is selected, you will appear on a commercial during the April 10th broadcast of the Leafs game. Winners will receive $1500!

To apply for the contest, visit the official casting page.

Good luck to all Leafs fans!