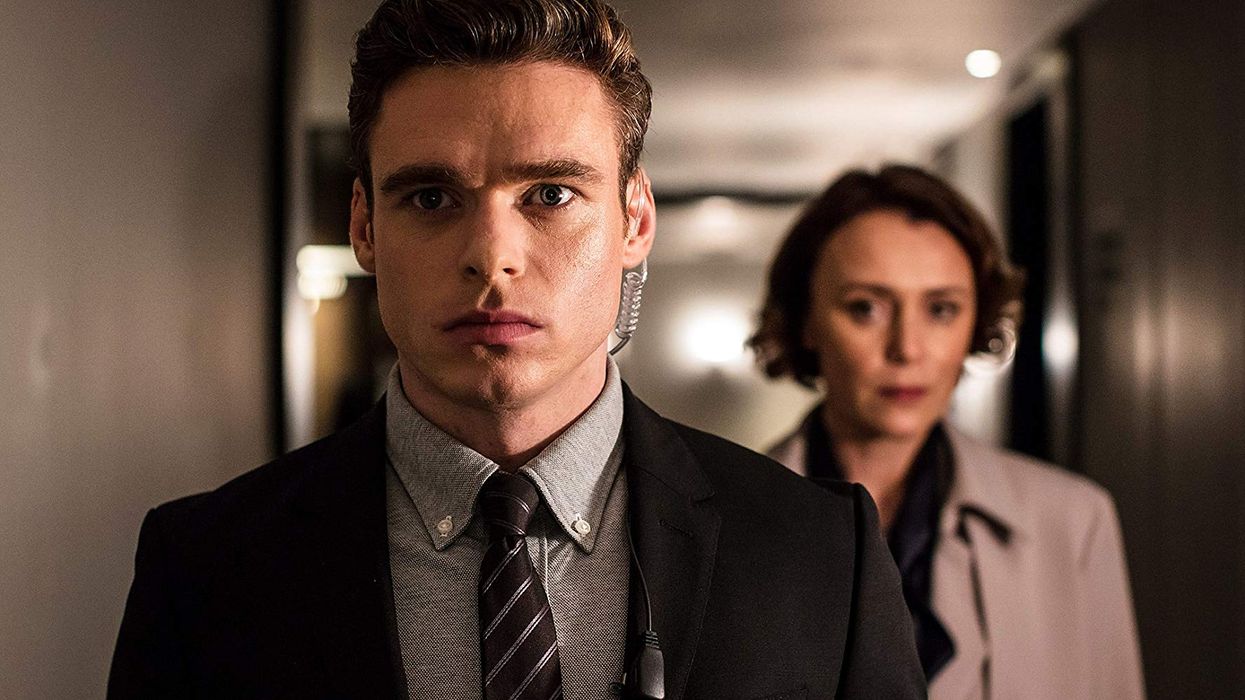 Netflix is known for producing and releasing some of the most successful shows in TV history.

TL;DR British-made crime series Bodyguard is now on Netflix Canada and has gained wide spread appeal and popularity by audiences and critics for being "irresistibly suspenseful." The series earned an average Rotten Tomatoes score of 98%. Binge it today!

Just this year, Netflix brought home an unprecedented number of Emmys awards, the most ever seen in the history of the presitgious award institution.

That said, Netflix is not only known for being a purveyor of blockbusters hits such as shows like "Stranger Things" and "Riverdale," but also for its keen eye for shopping the international market and bringing popular shows and movies over to North America for our viewing pleasure.

As a result, there are tons of these imported "hidden gems" on Netflix Canada.

For example, two Spanish imported shows, a sexy teen drama called "Elite" (pictured above) and an addictive crime series called "Money Heist," have both gained a lot of traction in North America.

Also, a British-made docuseries about Donald Trump's life which is being recognized as one of the best and honest investigations of Trump's character to date.

Now, another British-made TV series has recently come to Netflix Canada and is already creating a internet-wide hype.

First off, the show was an instant hit in the UK, attracting 11 million viewers in its season finale episode.

The suspensful series plays out over six 1-hour long episodes that have been described by Hollywood Reporter as full of  "pulse-pounding action and brain-bending twists."

It's no wonder the show is being revered by critics everywhere for its irresistibly suspenseful and addictive quality. The proof is in the numbers; the show has already earned an average score of 98% on Rotten Tomatoes!

Check out the official trailer below and watch it on Netflix Canada today!