No small chunk of change. 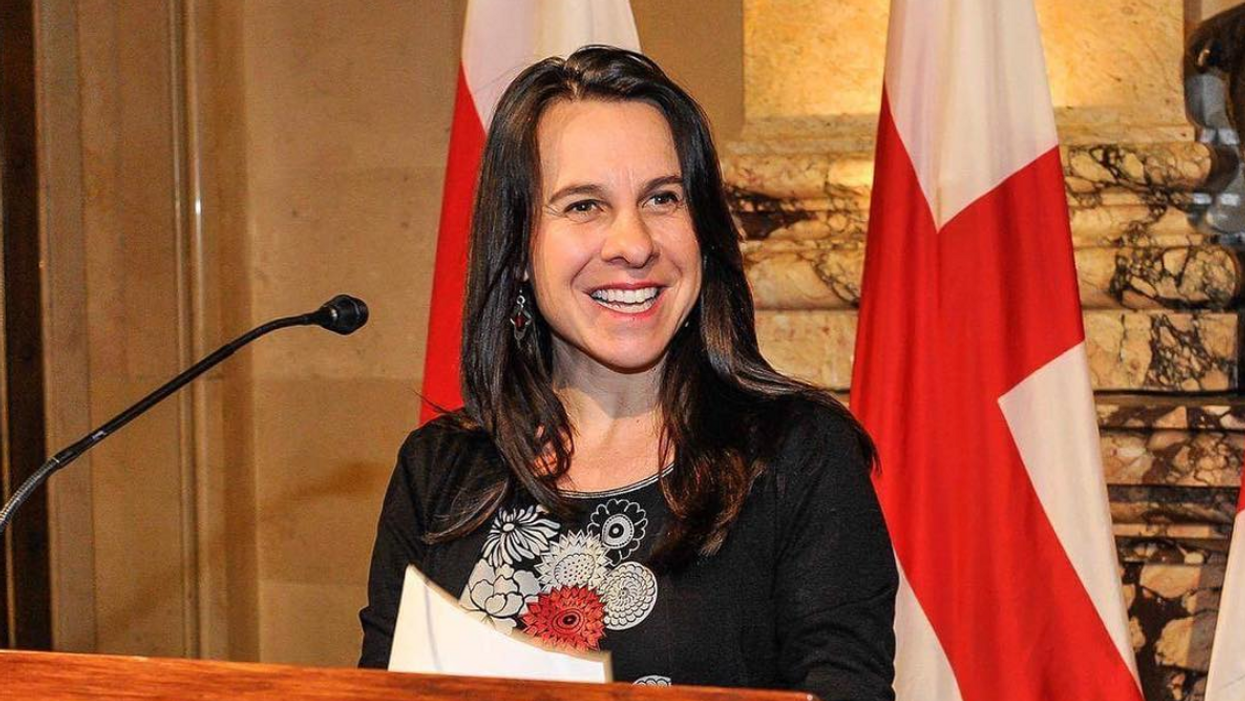 How much money do you make  running a city like Montreal?

It’s time to find out.

The City of Montreal announced yesterday the salaries of elected officials will not increase from 2017 to 2018, reports Metro. Exact numbers on salaries were released in the same report.

Next year, then, Valérie Plante will earn as much money as the previous mayor, Denis Coderre.

Members of the executive committee can earn no more than $151,226 per year.

A member of the municipal or borough council will rake in a bit less, with their salary capped at $104,969.

Freezing the salaries of elected officials was a move made with the city’s budget in mind.

Chairman of the executive committee, Benoit Dorais, said yesterday that without the income-caps, an “explosion” on the maximum limits of salaries could have been a reality.

This is because there are so many different roles and duties of elected officials, explained Dorais.

Elected officials won’t be earning any more money until 2019. But even then, salaries will only be adjusted according to inflation.

$2.3 billion dollars was spent in 2017 paying the salaries of elected officials and municipal employees, nearly half of the city’s annual budget of $5.2 billion.