This Is Officially The Worst Spring Canada Has Ever Seen

And it'll only get worse from here. 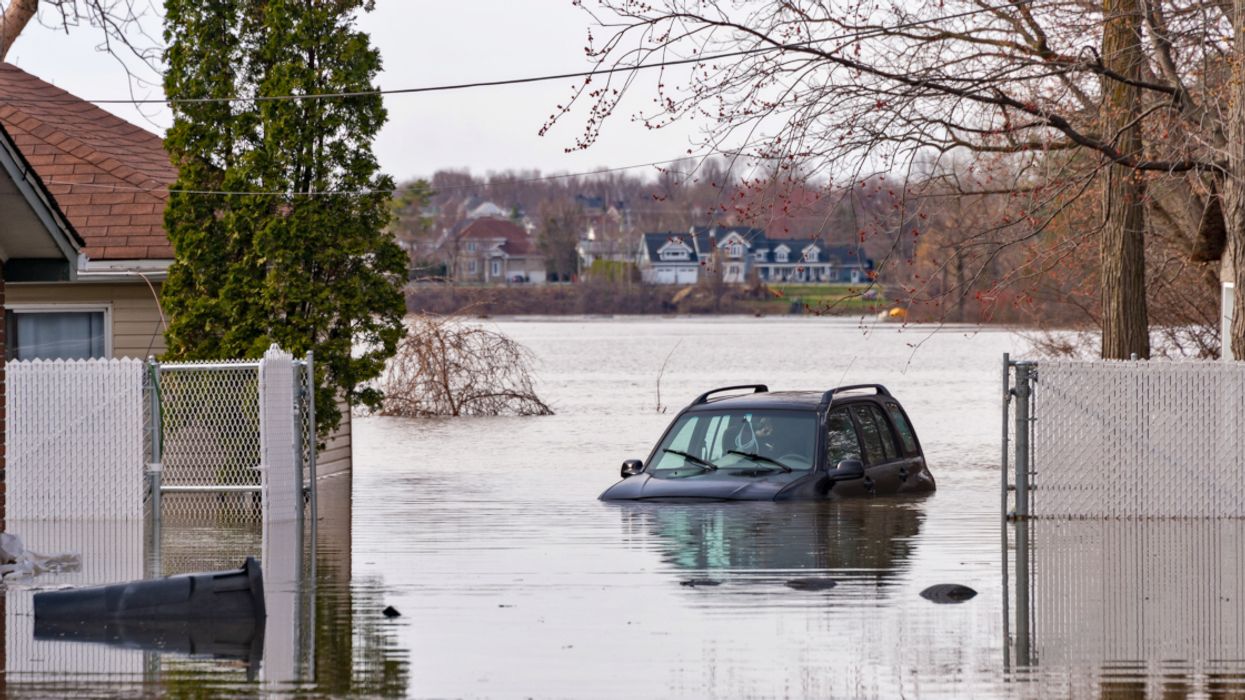 Canada's Changing Climate Report (CCCR) recently released results from the country's annual climate evaluation. The results, so far, are troubling. According to the CCCR, this year has been the worst spring on record when it comes to climate catastrophes.

It's no secret that we've seen some of the worst floodings on record this spring, with high water levels in Quebec and Ontario causing massive amounts of damage. Presently, there are on-going floods that have not yet subsided in areas around Montreal and Ottawa.

Why has this spring in particular been the worst on record so far? According to the CCCR, the impact of climate change has brought severe levels of precipitation across Canada.

As sea and lake levels unprecedently rise across the country, Canadians are struggling to find some respite in the face of constant climate catastrophes.

The report details how a significant portion of Canada's population lives on coastal and Great Lakes areas. These populations are particularly at risk because they'll be the first to experience the effects of climate change.

Urban flooding increases exponentially each year not only in coastal and Lakes regions but in the Northern Territories as well. Ice jams, insane amounts of snowmelt, and constantly warming temperatures in the winter months are creating climate problems where we've never seen them before.

As more rain and warmer temperatures creep into Canada year after year, the problem will only be getting worse. Sea levels are projected to rise by some 75 to 100 centimetre in the coming years.

This means that you'll soon be more likely to have to kayak through your living room rather than you know, living in it.

If it seems that the weather is getting worse and there's no end in sight, that's unfortunate... because there isn't. It'll only get worse from here on out.

Would've been great if we did something to combat climate change before it was too late but it seems that our future generations are doomed.