You gotta start small before you go big.
Michael D'Alimonte 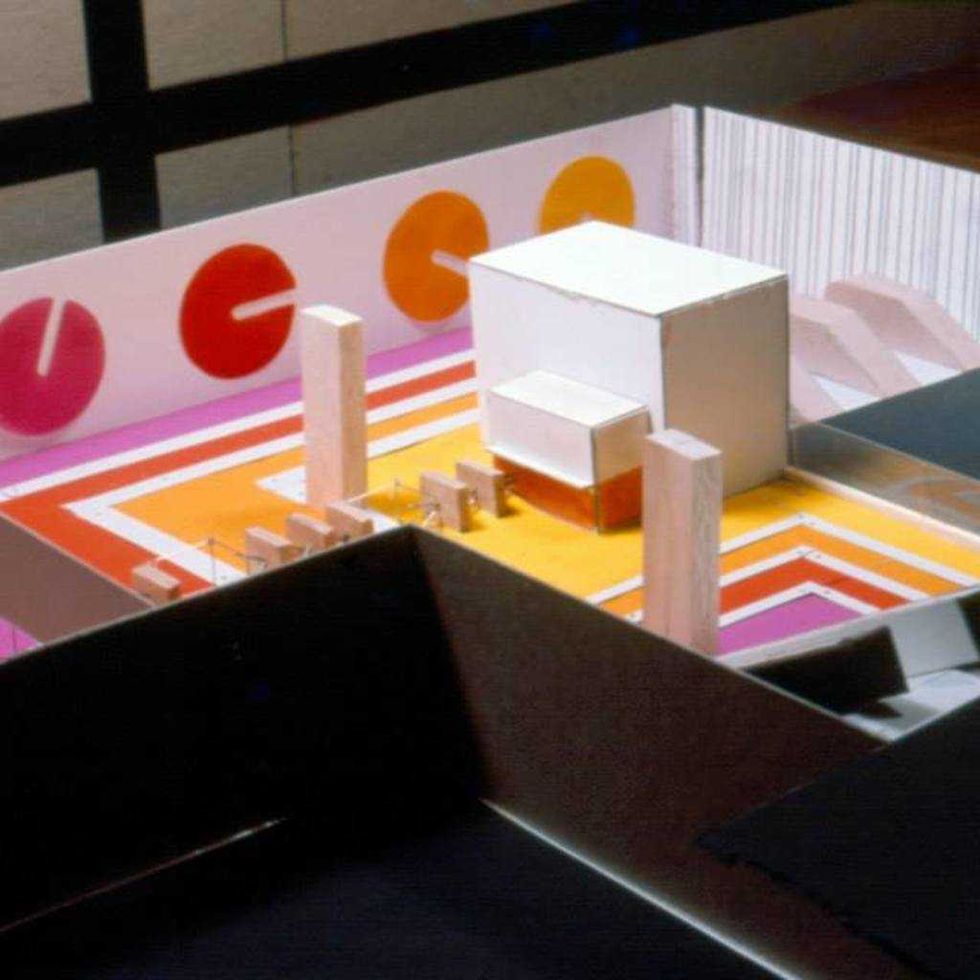 We think they should have used Lego, but the dioramas still look pretty sweet, and are near doubles of their real-world counterparts.

Check out a sample of Montreal's metro station models below.

What do you think of these metro dioramas?