The CAQ is serious about enforcing their new law. 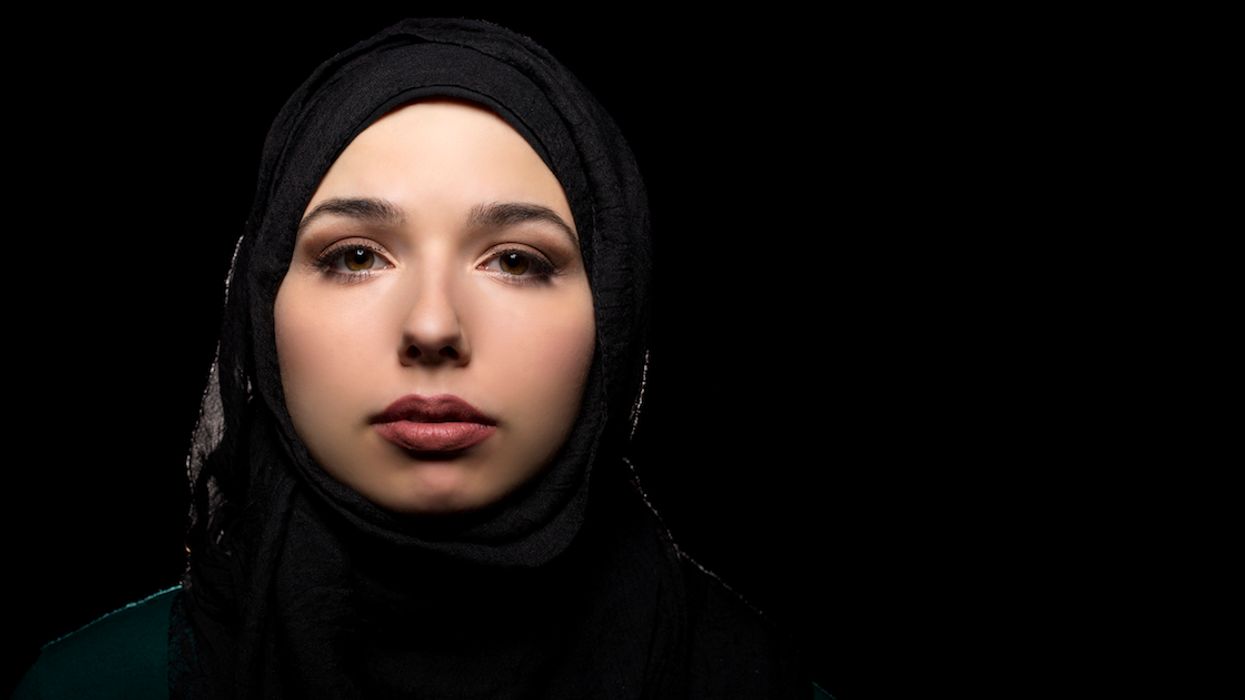 The reaction to this was terrible as some groups threatened displays of civil disobedience if the police would have to enforce Bill 21. Quebec's new secularism bill is coming into law soon amidst a huge public outcry. Critics say that the new bill legalizes discrimination against religion and race.

Legault quickly backtracked and refused to go into details about how the law would be enforced. Even though his Justice Minister Sonia LeBel made similar remarks about the bill's enforcement, Legault blamed journalists for asking too many hypothetical questions that take advantage of the minister's inexperience.

READ ALSO: Map Of All The STM's Metro Stations That Are Closed For Construction

TL;DR  After comments made by Quebec's Public Security Minister yesterday afternoon that called for police intervention to enforce Bill 21, François Legault had to backtrack. The CAQ's new religious symbol ban is under much scrutiny as critics claim that it is legalizing racial and religious discrimination.

Legault claims that his law is reasonable and doesn't apply to all Quebecers. Despite that, he also wants the law to be respected, even amidst public outcry from many teachers in the Montreal region.

CAQ ministers say that this kind of talk is "irresponsible" and that city mayors are "crossing a line" when they so publicly speak out against the Quebec government. Some groups might even be charged with contempt of court should they continue to disobey the law.

There's a good reason that everyone seems to be confused about what exactly is going to happen after the bill becomes law. Yesterday, the ministers and Legault constantly contradicted each other and went from "police will enforce the law" to "it's up to the authorities of the affected agencies to decide how to enforce the law."

So what does this confusion mean for Quebecers? So far, nothing concrete has been established. While people are worried about the potential of a religious symbol police state, the CAQ seems hesitant to fully support police intervention.

According to one comment by Legault, it seems enforcement will actually be up to non-police authorities, like school boards and municipal leaders. How and in what manner is unclear.

This could, of course, lead to a patchwork of enforcement tactics across the province.

On social media, the reactions have ranged from vitriol to total support for the CAQ. Many people say that this bill is especially Islamophobic and racist. Needless to say, it's a scary time for visible religious symbol wearers in Quebec.

Protests are already underway all over Quebec, with teachers from Westmount High deciding to form a human chain and protest early this morning.

Affected people and critics are planning to protest this bill until some kind of action happens.

Stay tuned for more updates on this developing story.