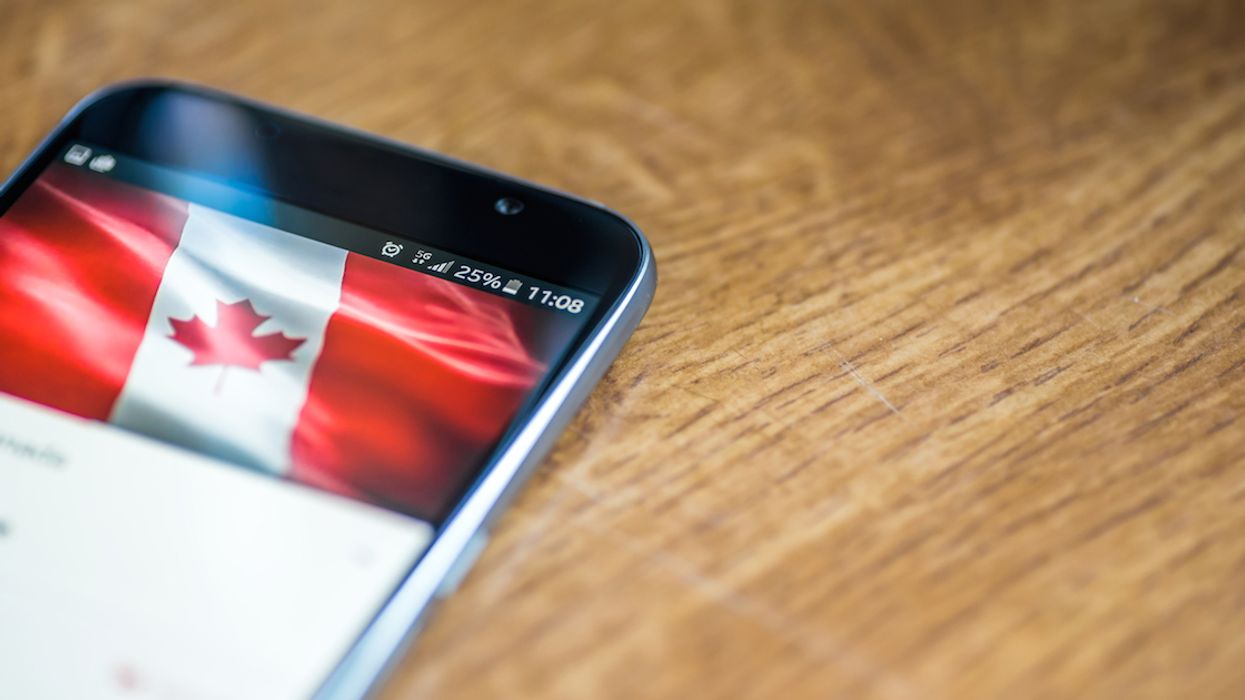 Do you feel like you're paying too much for your cellphone each month? That's because you are.

READ ALSO: Police Are Looking For A Violent Inmate In Canada Who Escaped From A Maximum Security Prison

As Canadians, we are fortunate to pay less for certain things than some countries, but phones are not one of them.

A study conducted by the Canadian Radio-television and Telecommunications Commission (CRTC) from 2017, found that Canada is ranked the most expensive compared to other countries when it comes to mobile plans.

Canadians are also paying the most compared to other countries when it comes to "bundled" services for cellphones, internet and TV packages! Canadians pay on average $191.08 for these packages compared to Germany who pays $72.18 or even Italy, who are only paying $54.43!

Consider yourself lucky that you live in Montreal, the most expensive cities for phone plans were Vancouver, Toronto and Halifax. The cities with the lowest-priced plans in Canada are Regina, Montreal, and Winnipeg.

What's the reason for Canada having some of the highest cellphone plans? You may think it's because we're a larger country and therefore we have more area to cover. The real reason? Much like airline companies, the three providers (Bell, Telus and Rogers) can charge whatever they want, and since the cost of building the necessary infrastructure in Canada is so high, we all have to pay more for our phone plans.

If you're debating which provider to go with, regional operators like Videotron offer cheaper plans than national ones, like Bell, Telus and Rogers.

A potential silver lining? Canadians actually pay less than most countries for broadband internet, with the USA and Japan paying more than us for this service. Even better, is that Montreal has the cheapest plans for internet compared to Vancouver, Halifax and Toronto.