Beware the bakery and butcher sections. 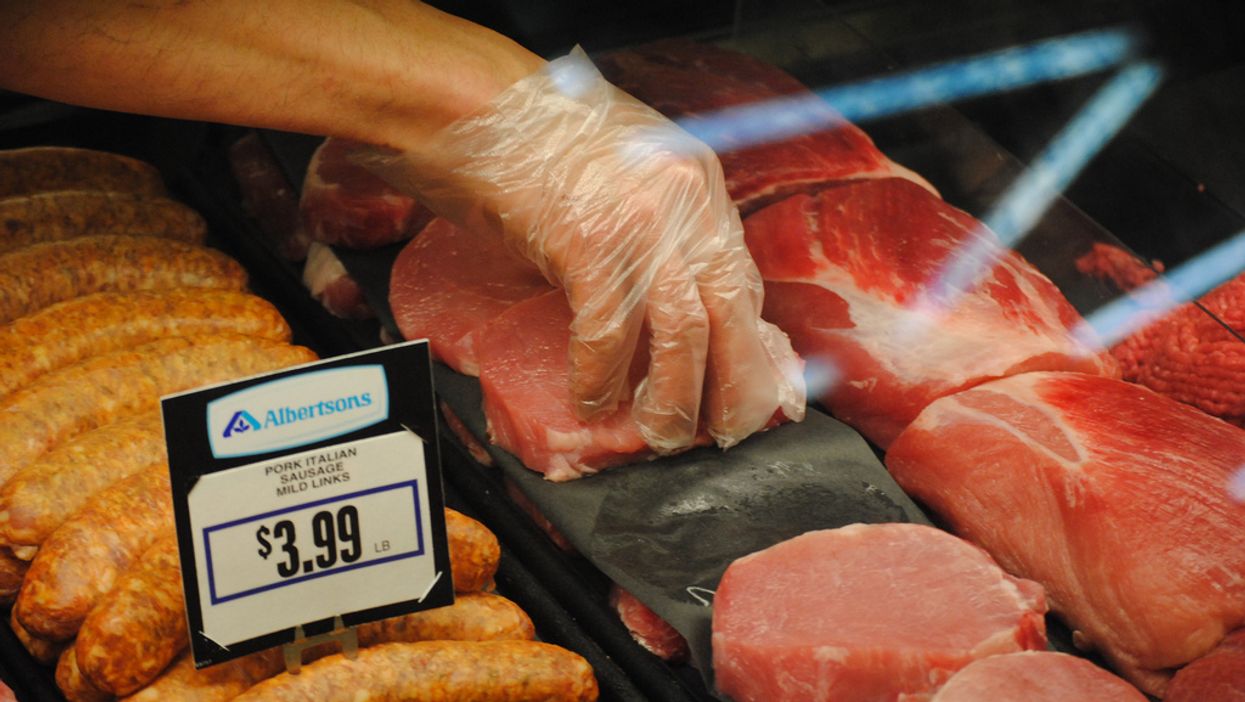 From a consumer's perspective, expiration dates can either be an unbreakable law to follow, or just a suggestion. Sometimes milk is totally fine a few days after the expiration date listed, other times not so much. The thing is, after you've purchased a food item, it's up to you the decide whether or not to follow the best before date.

Grocery stores don't have that luxury. Any vendor of food needs to adhere to the expiration dates listed on all of their products and prohibit the selling of any item that is expired.

The incredibly gross reality is, most stores try to fool customers, and purposely sell them expired food. And grocery stores in Montreal are no exception.

Montreal Loblaws employee Mohammad Saffari reached out to CBC Marketplace after years of being forced to trick customers into buying foods that had actually expired, with some pretty clever tricks set in place.

Working in the bakery section of this particular Montreal-based Loblaws, Saffari describes how he was continuously told to repackage foods to look more "fresh."

One example Saffari gave was cheesecakes. After the expiration date would go by, Saffari was told to re-decorate the cake and add more toppings, then change the listed date and sell the cake to customers.

Unfortunately, the practice extends past baked goods. Other gross-yet-effective methods used by grocery stores to make food look fresher past their expiration date, as outlined by CBC Marketplace include:

Making this even less comforting is the fact that, apparently, this isn't a practice limited to single supermarket. According to Saffari's supervisor, whom the worker had recorded, "every store does the same fucking thing." The reasons? The managaers want a bigger bonus from wasting less inventory.

So the next time you're buying pretty much anything at a supermarket, be sure to keep your eyes mildly peeled.