This New, Interactive Netflix Show Is The One Thing You Have To Watch This Month

You're in control of Bear Grylls in this new, interactive show. 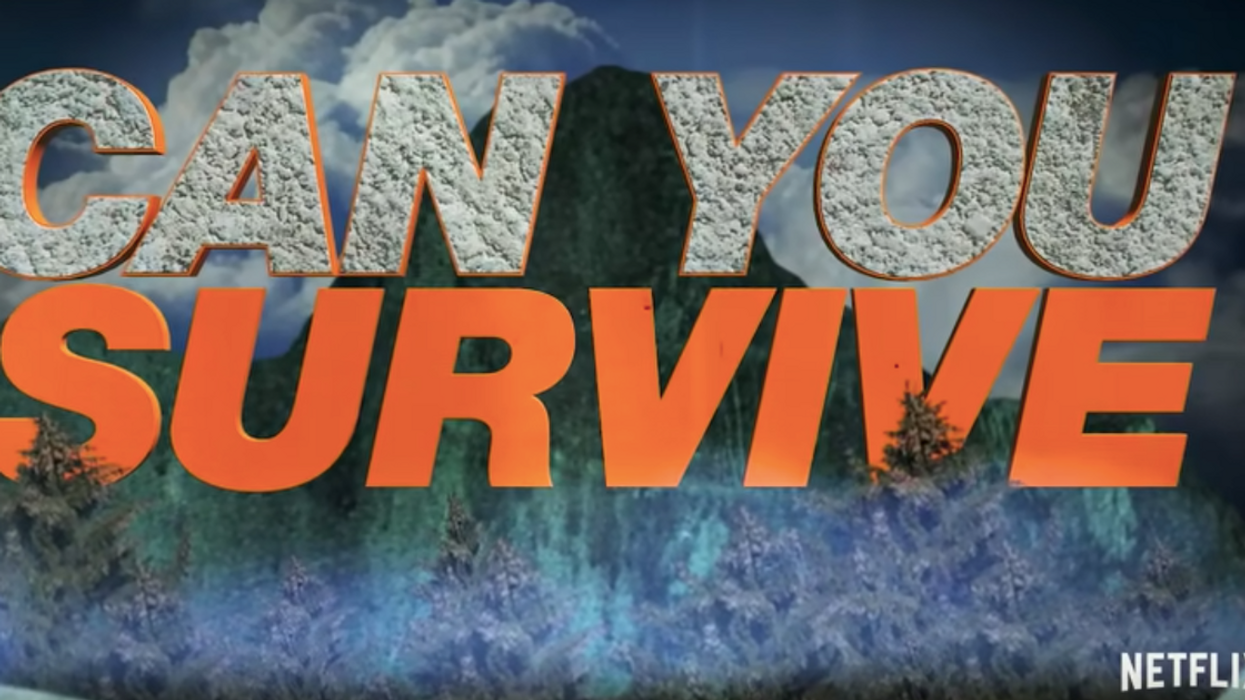 Bandersnatch, the Black Mirror interactive movie, was a huge hit amongst Netflix viewers. The movie, which is a TV version of the choose-your-own-adventure books, had a ton of pathways viewers could choose from, with multiple endings.

Following the worldwide success of Bandersnatch, Netflix is launching a new interactive series, and it is going to be epic.

The new series, called You vs Wild, stars Bear Grylls, and it will allow viewers to control what the famed adventurer does as he explores jungles, tundras and deserts.

READ ALSO: Queer Eye Is Back On Netflix And Fans Are Calling Out The Fab 5

TL;DR Netflix's new interactive series, You vs. Wild, is an interactive new show hosted by Bear Grylls. Viewers will be able to decide what Grylls does as he explores hostile territories.

Bear Grylls is best-known for his survival series Man vs Wild, where he taught viewers a variety of survival trick in extremely hostile situations.

This new show is evidently a spin on this series, as the title suggests. The new approach puts an interactive spin on the Discovery Channel series. According to the trailer, the audience is confronted with a problem, like thin ice.

Grylls gives the audience a few options, and the viewers decide which path Grylls is going to take. I wonder if the wrong choices "kill" Grylls and ends the episode early.

When jokingly asked whether or not Grylls would die, Netflix Vice President of Original Series Cindy Holland laughed and stated that she doesn't expect the show to be as dark as Bandersnatch.

The series' first season is comprised of eight episodes. It is set to premiere on Netflix on April 10.

Netflix product VP Todd Yellin commented that the streaming company is planning more interactive stories, so this is just the beginning of a new kind of television.