This Year Your Amazon Christmas Package Might Be Delayed 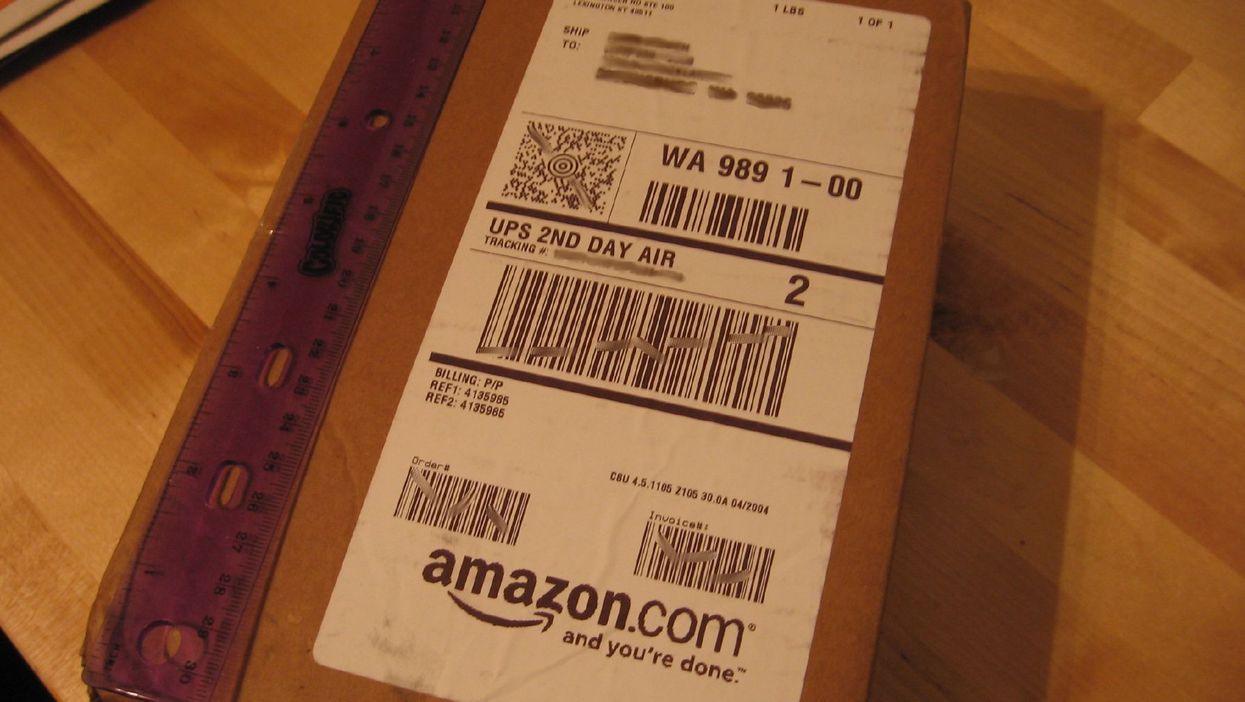 Courier services are facing a crisis this year. An influx of online orders, coupled with flagging employee morale might lead to late package deliveries during the holiday season.

This includes packages ordered through Amazon.

A spokesperson for a union representing pilots and crew members from 11 airlines  has been quoted as saying that delivering Amazon packages will be especially challenging.

Increased workload and depleted work conditions have led to low morale and fatigue amongst delivery pilots, many of whom are also looking for work elsewhere.

As a result, Amazon is already expecting delay problems, which are expected to progressively worsen in the two weeks leading up to Christmas.

Pilots who deliver for DHL and Amazon's Prime Air say that they are already expecting delays, which are expected to grow worse over the coming weeks.

Courier companies have also expressed concern about the sudden holiday rush this year.

UPS warned last week that some deliveries could be delayed by a day or two, mainly because it expects its holiday load to rise by 5% this year.