The CEO of RBI has suggested big changes are coming. 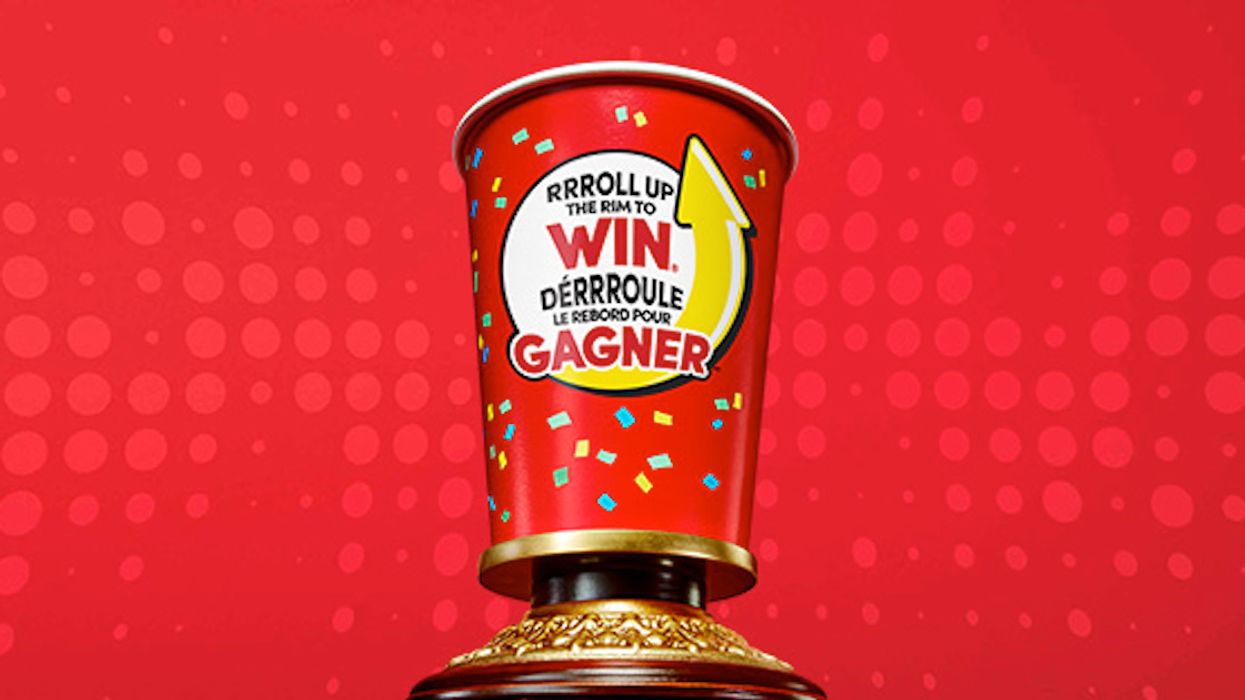 After disappointing results and criticism from customers, Tim Hortons is evaluating its Roll Up the Rim to Win contest with an eye toward overhauling the annual promotion, according to a report from The Globe and Mail.

While details are few, the CEO of Restaurant Brands International, the umbrella corporation that owns Tim Hortons, has stated that this makeover will entail a new, digital version of Roll Up the Rim.

It is not clear the extent to which the contest will go digital, nor whether the company will entirely ditch physical rims in favour of a phone app, for example, but at the very least this comment suggests that Roll Up the Rim prizes will be in some way redeemable on digital platforms.

ALSO READ: Quebec Is Hosting A Magical Floating Lantern Festival Off The Coast Of Montreal This Year

TL;DR The CEO of Restaurant Brands International has suggested that the Roll Up the Rim contest will go digital.

A paperless promotion would certainly be well-received. The Globe and Mail report points out that environmentalists have criticized the wasteful annual event.

Canadians have long pointed out the decaying Tim Hortons cups that litter the ground after each spring thaw. There's even an Instagram account dedicated to calling out Montrealers for their Tim Hortons trash.

Of course, Roll Up the Rim isn't the only factor that contributes to litter, nor is Tim Hortons the only company to produce single-use cups, but the contest certainly encourages their consumption.

Stay tuned for more information. Clues about the new Roll Up the Rim contest are sure to come out in the coming months.

We have reached out to Tim Hortons for comment and will update this article with information as it becomes available.

This news comes as customers also pressure Tim Hortons to expand its offerings and the company looks to improve its reputation.

More announcements could be on the horizon.