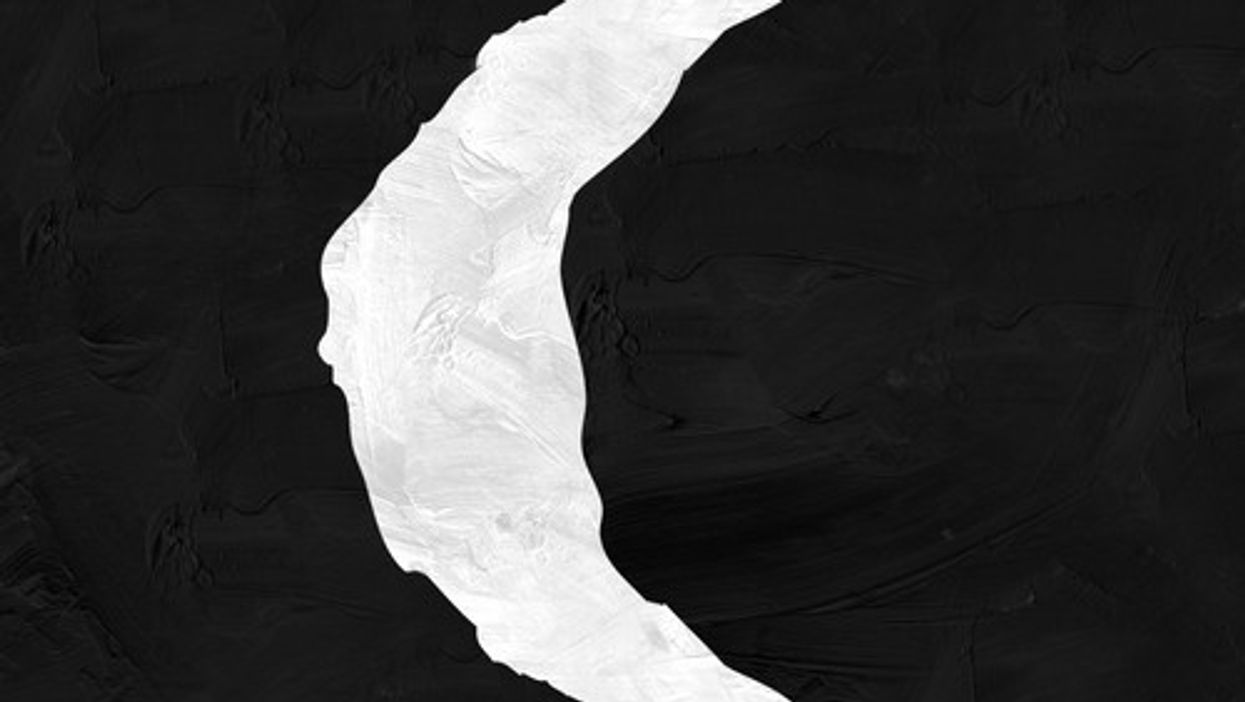 Here you go, new track by TNGHT. We do indeed love this track enough to say that it made us forget how shitty Mondays are. We hope they keep dropping more tracks on the regular because we just cant get enough.