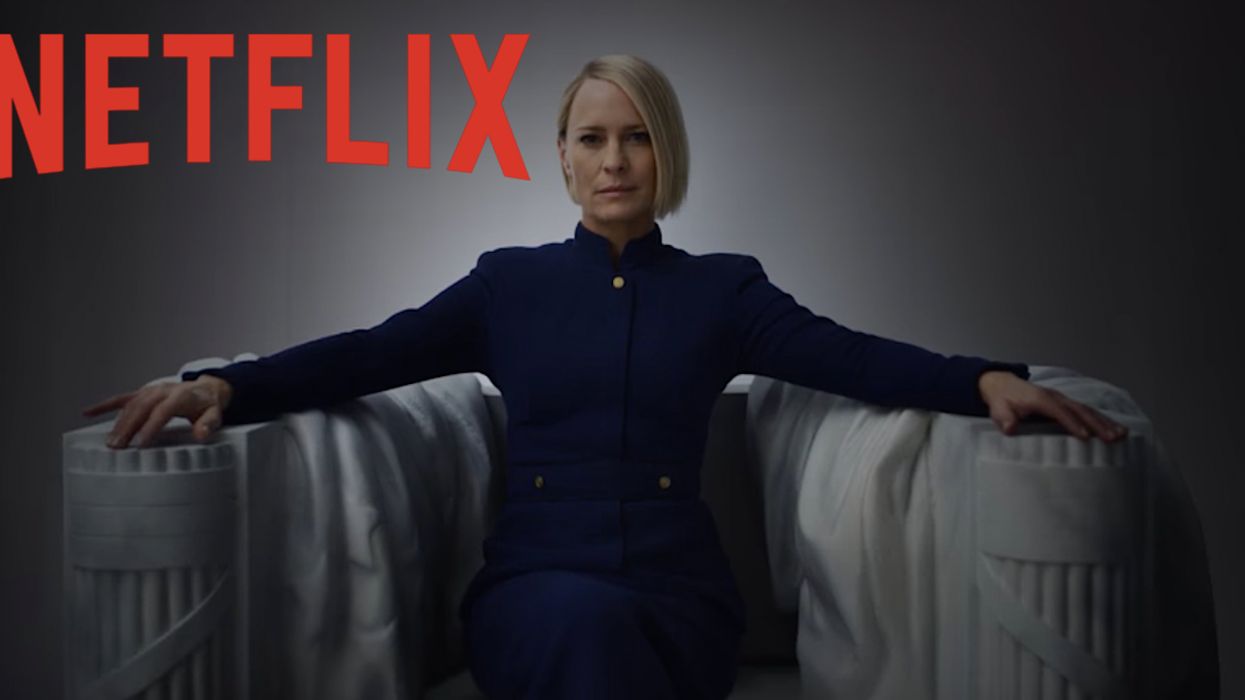 Hey Netflix-watchers, this coming month has some great new releases in store for everyone!

TL;DR These 8 top-rated series are releasing episodes this November. There's also a bonus series in this list that you have to check out!

With over 60+ titles being released, and at least 20 of those being Netflix originals, that leaves a lot of pressure on viewers to pick something that's guaranteed good. And sadly, the Netflix "recommended for you" algorithm is – let's just say, questionable at times.

That said, we're here to help with a condensed and easy-to-digest list of some of the highest rated Netflix original series coming this November. Cozy up, and enjoy!

Season 3 of cartoon comedy drama F is for Family is coming out later this November. Starring comedian Bill Burr, this show travels back to the 1970s when kids roamed wild, beer flowed freely, and nothing came between a man and his TV.

Historical drama fans gather around, season 3 of The Last Kingdom is coming to Netflix Canada. This UK-made TV series takes you way back to the year 872 and follows protagonist Uhtred whose loyalties are tested throughout this action-filled series.

Die-hard Riverdale fans are already aware, new episodes of season 3 are released for streaming every Thursday. Streaming of brand-new season 3 is going to carry over into November for all your viewing anticipation and pleasure. Just like good old-fashioned TV.

There's always at least one superhero action series that ends up on the "top rated" list. This month it's Black Lightening's second season. This one's about a man who is a loving dad and high school principle by day and powerful super hero by night.

After his hilarious 2017 Netflix special Homecoming King gained massive attention and following, Hasan Minaj has become a staple name in the comedy sphere. Now with his very own weekly show airing on Netflix every Sunday, Hasan Minhaj brings his unique comedic voice and storytelling skill to explore the larger trends shaping our fragmented world.

Gripping political drama series House Of Cards is going far, now airing its 6th and final season on Netflix Canada. With an 89% audience score on Rotten Tomatoes, it's the type of Netflix original series you have to watch at least once.

If you're going to watch at least one documentary this November, let it be this one. This Netflix original docudrama tells the moving and touching stories of war, following the Medal of Honor recipients from U.S. military operations in Iraq, Afghanistan, Vietnam, and more.

November is gearing up to be a great month for comedy specials on Netflix. Not only do we have Hasan Minaj's original series, but also a new comedy special written by the brilliant comedy writer and producer of the Daily Show, Trevor Noah. In this stand up special, Trevor takes the stage to touch on the subjects of racism, immigration, camping, and more.

Marking this one as a "bonus" because it's not actually a Netflix original series. I had to include it in the list of top-rated for the month because fans of this show – myself included – have been dying for the release of season 4. Also, this show is proudly Canadian and created by comedy guru, Ontrio-born Eugene Levy and his son Daniel Levy. Canada is so proud.