"Toronto was the second fastest growing metropolitan area in the United States and Canada," according to a new report. 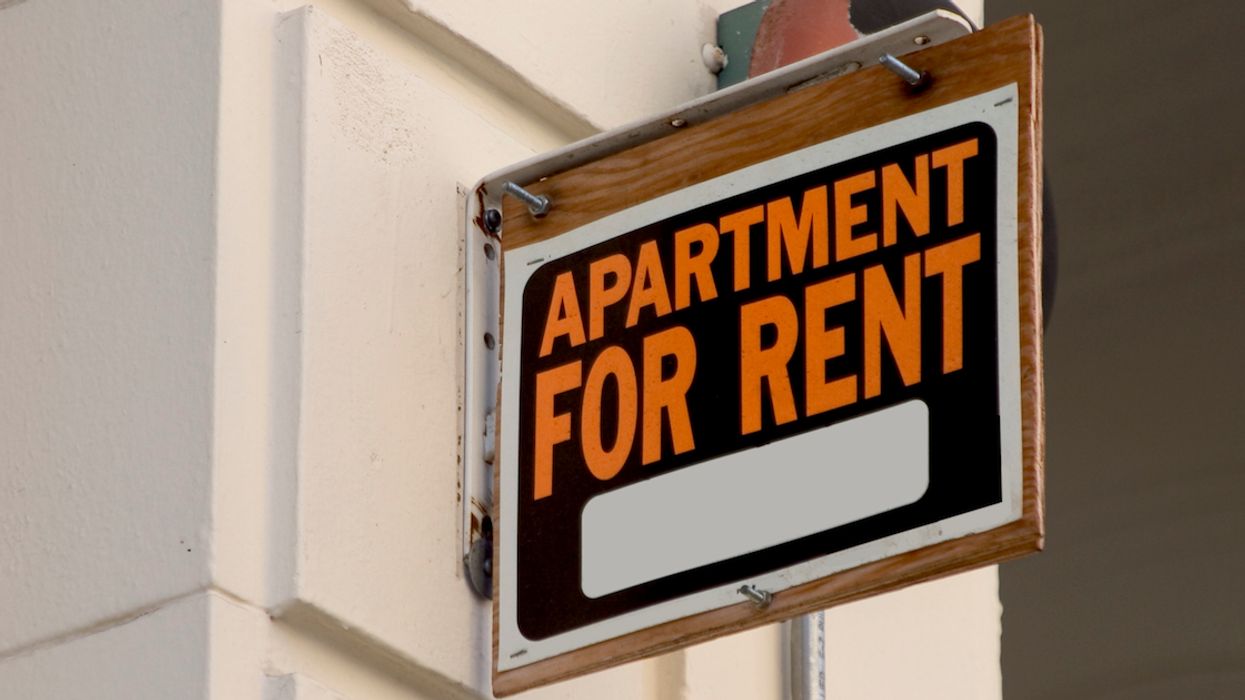 According to a recent report from the Ryerson University Centre for Urban Research and Land Development, Montreal and Toronto are two of the fastest-growing cities on the continent — placing among U.S. "Sun Belt" urban areas like Dallas, Atlanta, and Orlando.

"In absolute numbers, Toronto was the second fastest growing metropolitan area in the United States and Canada by a wide margin — Montreal was fifth," the report reads. Between July 2017 and July 2018, the Toronto metro area gained 125,298 people. Montreal gained 66,116 people.

"Achieving second billing was an amazing feat for our region. Metropolitan Toronto’s growth of 125,298 persons was second only to Dallas-Fort Worth-Arlington," write researchers Frank Clayton and Hong Yun (Eva) Shi.

Population growth is something to celebrate. Robust economic growth and cultural attractions in Toronto and Montreal are drawing both Canadians and immigrants to the two largest cities in the country.

But such quick growth may also have an adverse effect on costs of living. Several studies show, for example, that high rates of population growth can drive up rents in metro areas, especially if this growth outpaces housing construction.

READ ALSO: Montreal's New Champlain Bridge Was Just Lit Up For The First Time And People Can't Stop Making Fun Of It (Video)

A 2018 Bloomberg report, for example, linked Toronto's inaffordability to its population "boom." As the population of a city increases, competition for available rental space becomes more intense, driving prices up.

Other factors, too, contribute to higher rentals costs, including luxury development. But, the Bloomberg article continues, population growth can exacerbate housing troubles especially for low and middle-income households.

Montreal's population growth has been slower and less steady, data from the World Population Review shows, but price growth in the metro area is still projected to "surpass all major cities in 2019," according to a December press release from Royal LePage.

The Ryerson report makes no conclusions about the cost of living, but it at least suggests that growth in Montreal is matching that of other, increasingly expensive markets in North America — and that prices in the city are poised to increase.

You can read the entire report from the Centre of Urban Research and Land Development here.