Canadian bands share their heartfelt memories of the legendary DJ and radio host. 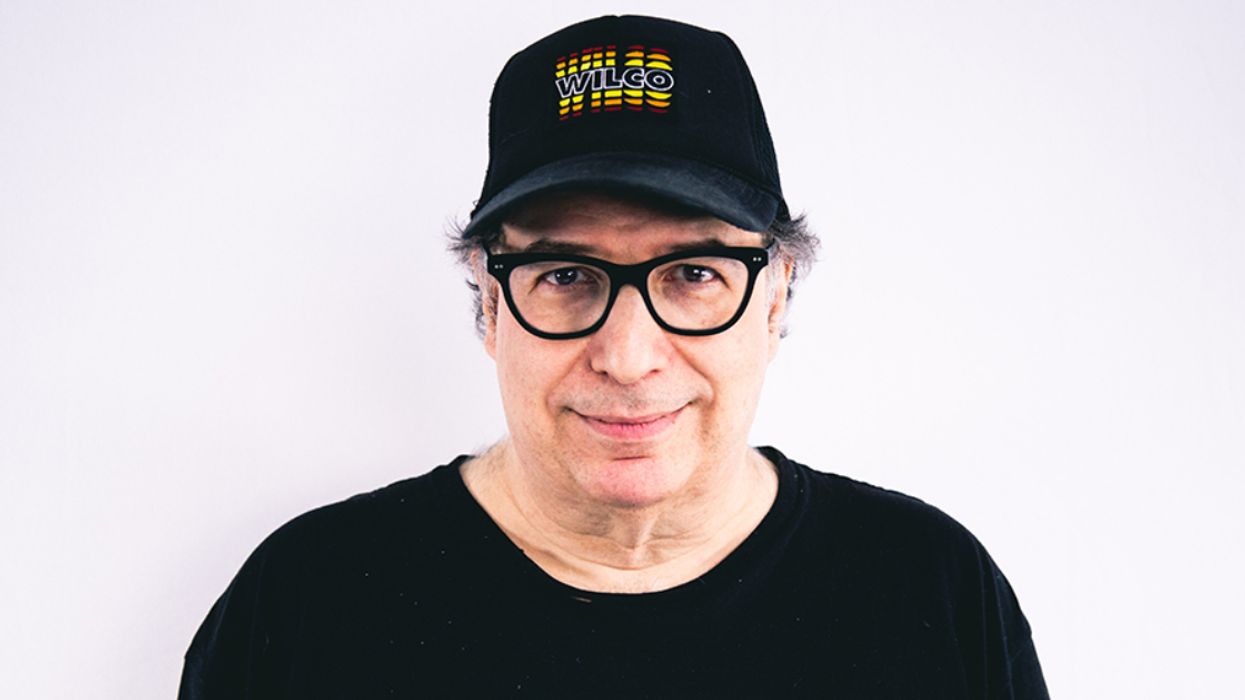 For anyone that grew up listening to The Edge, you know Bookie and his College of Musical Knowledge. He started working at 102.1 The Edge in 1991, the year I was born. I listened to him every morning with my dad in the car on the way to school and continued to appreciate his voice over the airways once he made the move to Indie 88.

So I was completely devasted this morning to find out that Bookie had left us late last night, albeit peacefully, according to his longtime colleague, Josie Dye.

Canadians from all around, but particularly those in Toronto, are mourning the loss of an integral voice in the indie music scene in Toronto and nationwide.

Toronto Mike tweeted the following on April 13th when Bookie first suffered from an aneurysm. He was only 58 and a mere 9 days away from his 59th birthday when he passed late last night.

So sorry to learn Dave Bookman is in the hospital after having a brain aneurysm. You all know what I think of Book… https://t.co/Yca8esPnmM
— Toronto Mike (@Toronto Mike)1555160853.0

People have taken to Twitter to share their most memorable moments listening to Bookie and his endless knowledge of the indie music scene in Canada.

Many fans know Bookie from his Nu Music Nights at the Horseshoe Tavern in Toronto where he hosted little known bands alongside heavy-hitters under pseudonyms.

For Indie 88, Bookie ran the infamous Indie Hour where Torontonians and Canadians alike would often be introduced to their new favourite bands. His love for Canadian musicians and his desire to see them succeed was endless.

Bookie, you were a gift to us all. Thanks for everything you offered to Canadian music and culture. You helped shap… https://t.co/RIXPfrom0n
— ARKELLS (@ARKELLS)1558448832.0

We are shocked and saddened to hear of the passing of our friend Dave Bookman @BookieAtNight. He was a massive supp… https://t.co/ifpAdxdfGt
— Sloan (@Sloan)1558446428.0

Canadian bands have all taken to Twitter today to share their memories and experiences with Bookie, but most of all to thank him for his tireless work when it came to sharing their music with Canadians when very few other would.

So while it seems that Bookie's College of Musical Knowledge is now permanently out for summer, we are lucky to be able to listen to all the bands that Bookie loved and shared with us.

I, personally, will miss hearing him on the radio when I'm back in Toronto driving around in my mom's car. Like Alan Cross before him, Bookie undeniably shaped not only the future of Canadian music, but helped us all see more of the amazing history we have in our own small yet powerful music scene.

Thanks for the tunes, Bookie. You will be sincerely missed.