Now THIS is how you save on flights. 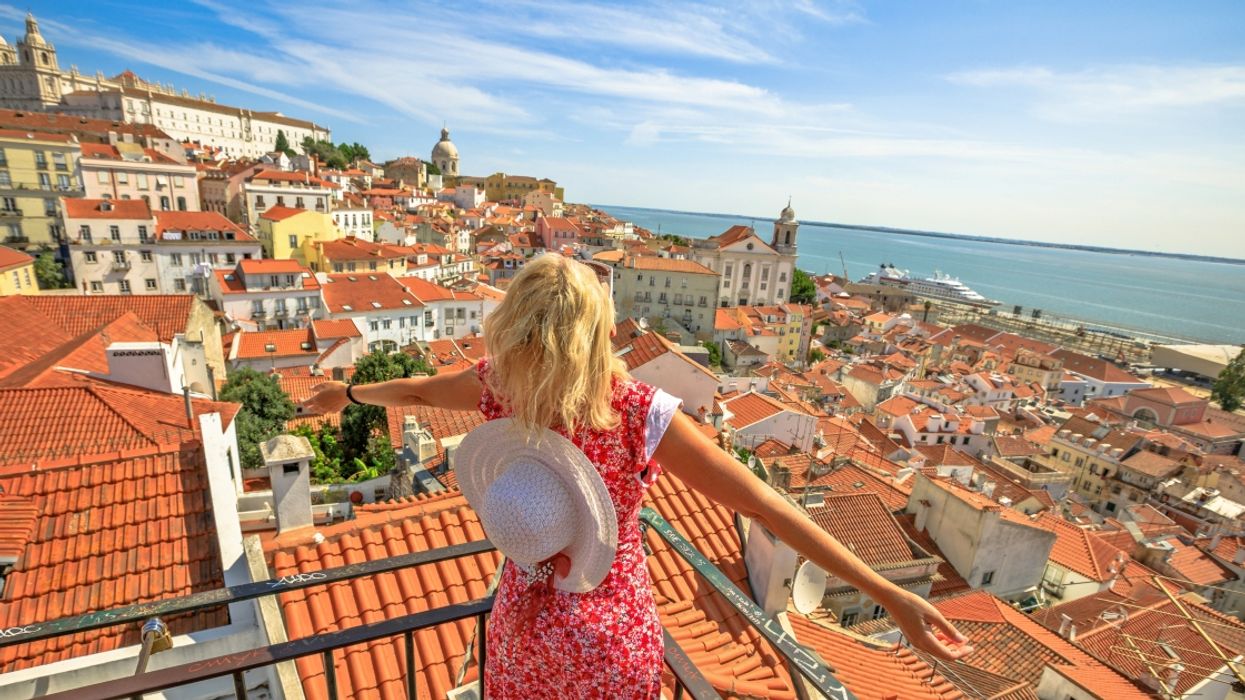 If you didn't know about Kayak before today, you were already travelling wrong, but don't worry, this is a judgement free article.

When I lived in Thailand, Kayak was always the first place I'd go to look for cheap flight deals (yes, that was a humble-brag,  but remember: judgement free article).

Well, in true Kayak style, they've justs released a list of the best possible destinations to take advantage of a "Hacker Fare."

What's a Hacker Fare, you ask? Well, that's why you've been booking flights wrong all along.

A Hacker Fare is the best way to save money on flights to popular travel destinations by booking one-way flights instead of roundtrips.

As Kayak describes it, it's kinda like buying two appetizers instead of an entree, being stuffed at the end and still spending less than your friend who got the steak. Sweet.

In particular, flights to Europe stand to be significantly discounted if you go the Hacker Fare route. Here are some of the destinations with the best savings when you book two one-way flights instead of a round-trip.

What to see: The coastal capital of Portugal boasts beautiful medieval buildings and stunning beaches as well a stunning cliffsides for unreal photo-ops.

What to see: France's capital has no shortage of shops, cafes and tourist sites to visit. What more do I need to say? C'est Paris!

READ ALSO: These Are The 28 Most Exciting Things To Do In Montreal This Summer

What to see: Being the second largest city in Germany means there's no shortage of historical buildings and secret hideaways. Take in the canals and the infamous Reeperbahn.

What to see: My personal favourite Italian city, Florence is the capital of the Tuscany region and is a perfect balance of city and country. Drink amazing wine, stroll the Palazzo Vecchio and stare in wonder at the Uffizi. Then go drink more wine.

What to see: Austria's capital is another amazing destination to get your historical building fix. Take in some Palaces like Schönbrunn and Hofburg, or visit St Stephen's Cathedral. Plus, they've got an infamous night market (Naschmarkt)!

What to see: When I last visited Prague it was under massive construction and I still loved every moment. Walk the Charles Bridge, pictured above, on your way to the Prague Castle. And don't forget to try some Medovina!

What to see: Munich is the capital of the German province of Bavaria, home to the huge English Beer Garden, Nymphenburg Palace and the infamous white sausage. Don't knock it til you try it! Also... Weissbier, duh!

What to see: If Tahiti isn't paradise, I don't know what is. Take in their infamous black sand beaches and maybe give surfing a try! Or just lay in the sun all day... I wouldn't blame you.

What to see: Looking for things to do in Montreal? We 100% have got you covered there... Head to our Things To Do tab for all things Montreal, all the time.

What to see: Quebec City is the province's capital and was first settled in 1535, making it one of Canada's oldest cities.

So, now that you know about this awesome new way to travel... where will you go next?!