Trudeau made sure to clarify he was, in fact, eating a chocolate bar. 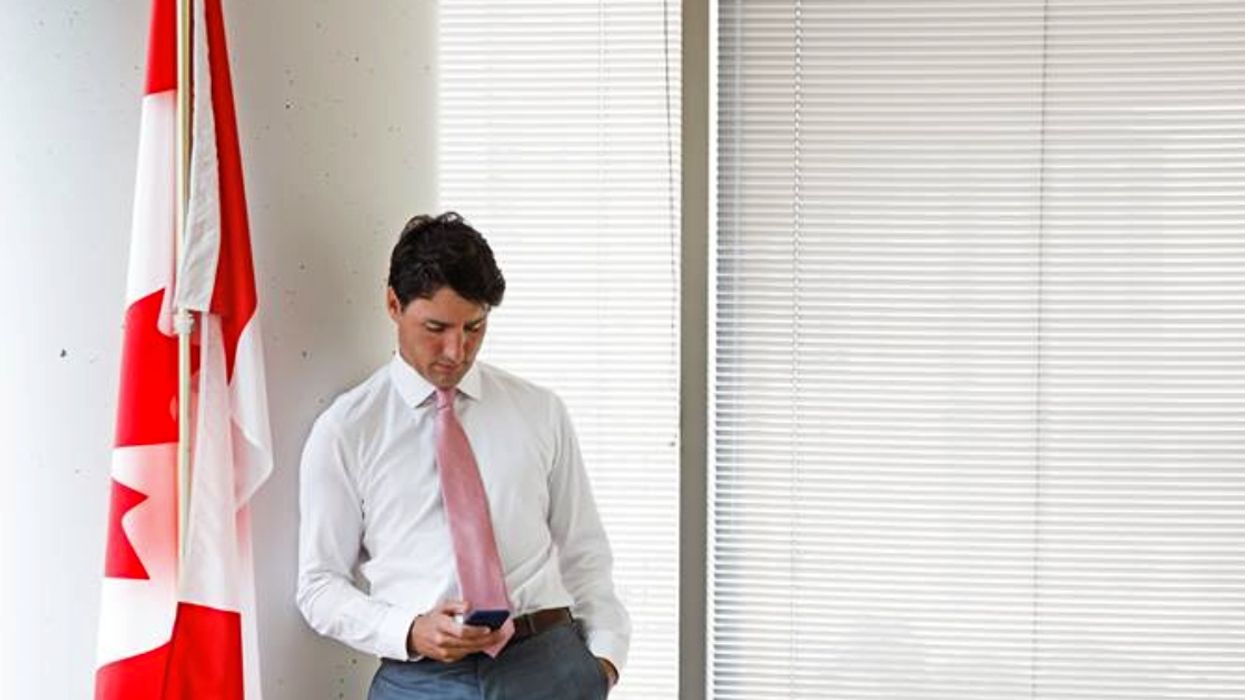 Yesterday night, Canada's MPs joined in the House of Commons for a marathon voting session, which was organized to protest the closing of the investigation into the SNC-Lavalin affair. Everything seemed to be going fairly well, that was until the conference began to run right through dinner time.

This is when things took a surprising turn, as MPs started calling each other out for secretly eating food in the House of Commons - an act that violates the Rules of Decorum of the House.

One political figure that was singled out and reprimanded for eating at the time - and it just so happened to be Justin Trudeau, who was caught snacking on a chocolate bar during one of the votes.

TL;DR During a marathon voting session last night in the House of Commons, Justing Trudeau was called out by a Conservative MP for eating when rules state it is strictly prohibited. Trudeau apologized and clarified he was eating a chocolate bar. The response to the event on Twitter is overwhelming. Details below.

Justin Trudeau took heat in the House of Commons — for eating a chocolate bar.

Conservative MP Scott Reid was the first to notice a number of people eating in their seats, and even called out Trudeau publicly, who he had originally thought had been hiding a bagel under his desk.

In response to the claim, Trudeau apologized to the Speaker of the House, and clarified that he was actually eating a chocolate bar.

#ooc Justin Trudeau getting called out for hiding a bagel in the House of Commons.

Why are Canadian politics so petty?

The rules state that when in the Chamber, Members have the opportunity to refresh themselves with a glass of water while debates are taking place, but any other drink or food is strictly prohibited.

Yes, it is a bit shocking that Justin Trudeau, the Prime Minister of Canada, would be breaking one of the most basic rules in the House of Commons. On the bright side, it did make for some pretty interesting conversation on Twitter.

As a fellow Montrealer I am sure you share my disappointment that it was not a bagel. https://t.co/ThOBFpowdQ

If there is one thing Canadians should be able to agree on, it is that *if* it were a NY or other inferior bagel, he would have lost all moral authority to govern. We simply could not trust someone to be PM who lacks the judgment to only eat Montreal bagels.

If it wasn't obvious already, it looks like Canadians are more concerned over what bagel, or chocolate bar, he was eating than the actual prohibited act itself.

In the end, it doesn't look like the situation greatly impacted the proceedings of the debate, but rather just an interesting, slightly odd unofficial and unauthorized snack time.

We can only hope that if Trudeau did happen to sneak a bagel into the House of Commons, it was at least from St-Viateur...