Circumstances are working in his favour. 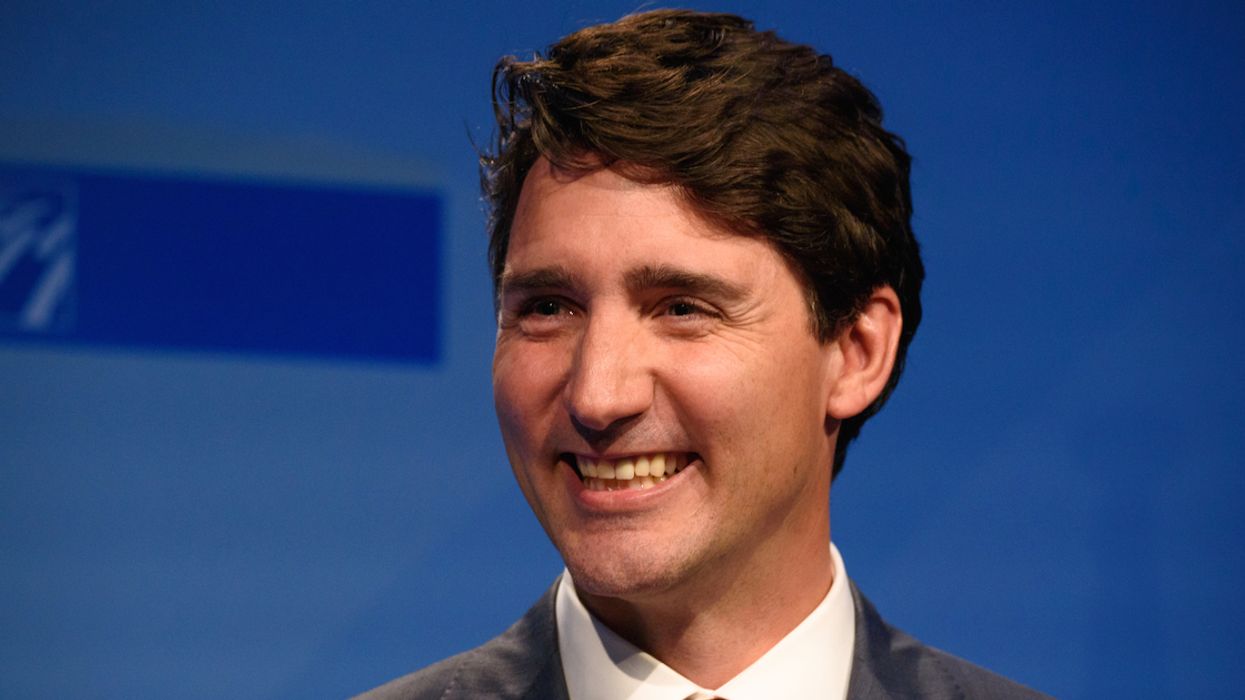 The conclusion of the U.S. 2018 Midterm Election has Canadians looking anxiously forward to their own federal election next year.

While, thankfully, campaign periods in Canada are not nearly as long as those in the U.S. (where politicians launch campaigns years before an election), "shadow campaigns" are already well underway.

TL;DR According to the most recent data, the Liberal government under PM Justin Trudeau is poised to win another majority in the 2019 federal election. Below we speculate why Trudeau and his team are so popular.

Parties and leaders in Canada are already beginning to court voters and test rhetoric in the lead-up to the election.

Many have questioned whether the Liberal government under the leadership of Justin Trudeau will be able to hold onto power.

This has been a tumultuous year for the federal Liberals, and especially for Trudeau.

After a unanimously-panned visit to India and seemingly-rushed trade negotiations with the Trump administration, the government's popularity plunged.

And while Trudeau delivered on his promise to legalize recreational marijuana, despite public apprehension, the process of legalization has been fraught with complications.

So it may come to a surprise to many that, as of right now, aggregate data suggests that the Liberal are poised to not only win another majority government next year, but actually pick up a net of five seats in the House of Commons.

According to CalculatedPolitics.com, the Liberals will likely win a total of 189 ridings next year. It's still early, of course, but Canadian elections have proved remarkably predictable. This latest projection is based on data from October 25th:

The surprising popularity of the Liberals, and Justin Trudeau himself, is thanks to both a happenstance confluence of events and the remarkable leadership of the Cabinet. Trudeau may not himself be a good prime minister, but he has certainly surrounded himself with an efficient team.

First, there's the Trump Effect. In public perception, Trudeau is a blessing compared to the bombastic American president. The prime minister's commitment to a progressive social and economic agenda is, if mostly performative, a clear alternative to the fascist tendencies of the Republican party in the United States.

Trump's direct verbal attacks on Trudeau and the Canadian people also roused a sense of national urgency that has only worked in the PM's favour.

Then there's the Ford Effect. The extremely conservative premier of Ontario has been called "Canada's Trump." Ford has blundered repeatedly since taking office, most notably when he cut the number of Toronto city councillors, which provoked widespread outrage. Trudeau will only look good by comparison.

Finally, federal oppositions parties have yet to land on a persuasive message. Earlier this fall, the Conservatives attempted to blame the Trudeau government for its seemingly lenient treatment of convicted killers. But this "ambulance-chasing," as Trudeau called it, did not go over well with the public.

Jagmeet Singh, the leader of the federal NDP, may be widely admired, but he hasn't been that effective at unifying his divided party. The NDP has also struggled to find a rousing cause other than a $15/hour minimum wage.

So, right now, it looks like Trudeau will be PM for at least another four years.