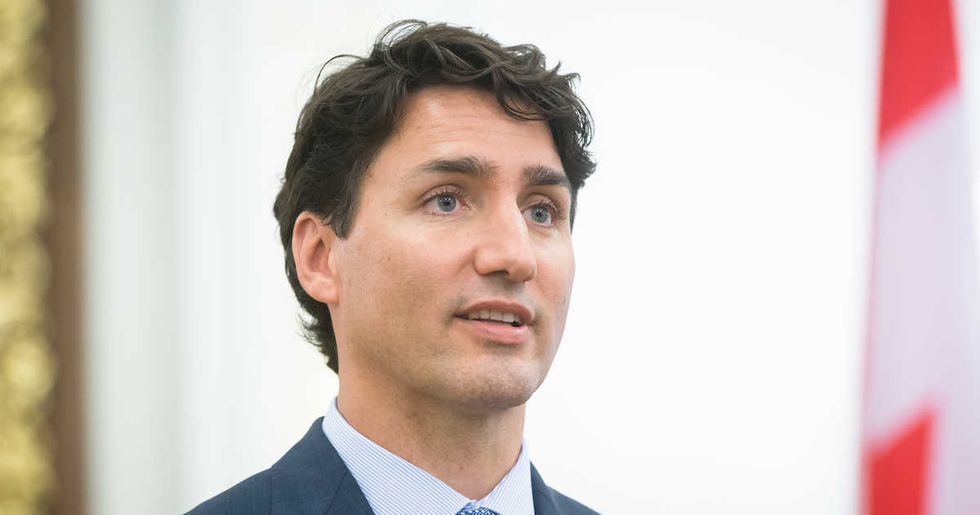 The bill, which passed 73 - 35, has the support of Coalition Avenir Québec (CAQ) and the Parti Québécois (PQ). It was opposed by the Liberals and Québec Solidaire.

The ban, which is backed by a majority of Quebecers, has nevertheless been heavily criticised by groups and leaders both in the province and around the country.

Most notably, Justin Trudeau took the time to speak out against the bill yesterday.

The Prime Minister was asked about the divisive bill at a press conference in Washington. He is currently in the United States to meet with American president Donald Trump to ratify the new North American trade deal.

When asked about Bill 21, Trudeau stated, "we do not feel it is a government’s responsibility or in a government’s interest to legislate on what people should be wearing.”

He continued, stating, “We will certainly ensure that our views are well-known and continue to defend Canadians’ rights.”

READ ALSO: Animals That Died At Marineland Are Allegedly Being Used To Promote The Park And People Are Not Happy

This is not the first time that the Prime Minister has spoken out against the bill. In March, he stated that Canada is a secular society that respects religious freedom and freedom of expression.

The bill has drawn strong criticism from many groups, including the UN, who expressed concern about the bill. Jagmeet Singh, the leader of the NDP, also spoke out against the bill.

Many other religious groups have also expressed concern.

For more about Bill 21 and Trudeau's concern, check out Global News' article.

For more about Trudeau, Trump and the new trade deal, go to CTV's article here.