He literally doesn't make any sense. 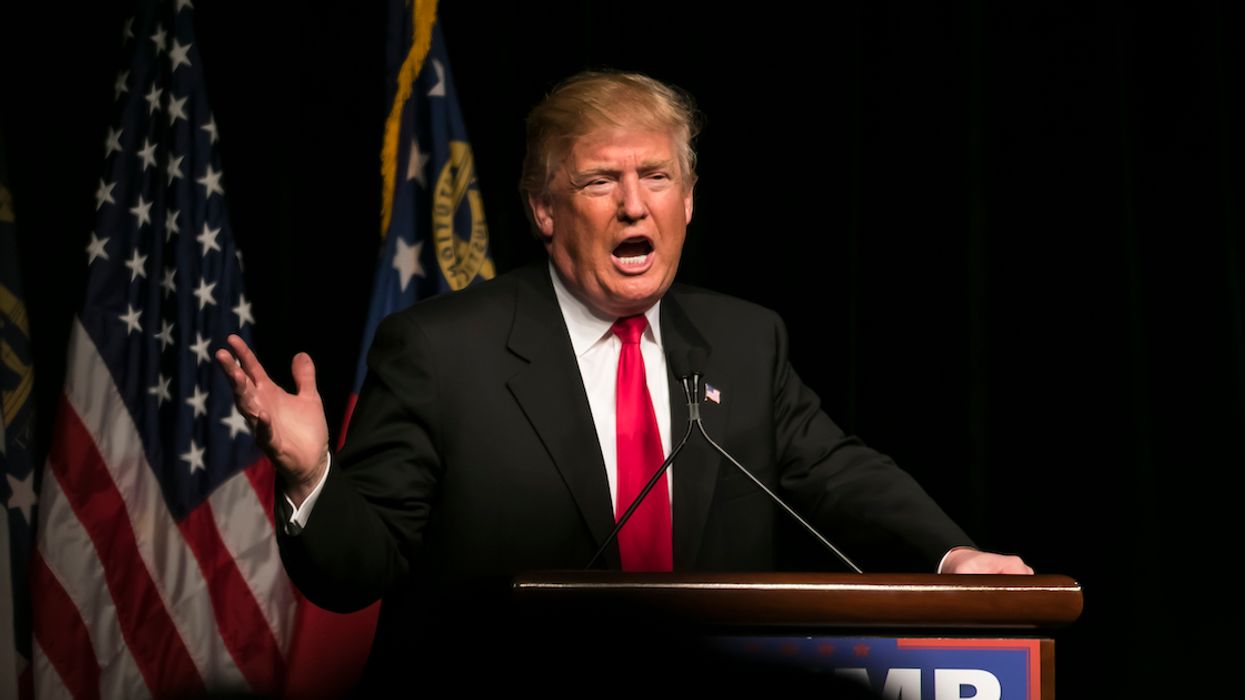 American President Trump attended a Republican fundraiser this week. He took the opportunity to talk about the trade deficit and brag about coercing Canada into the new North American trade deal — the United States, Mexico, Canada Agreement (USMCA).

In his long, nonsensical speech, he talked about his tough approach to negotiating with trade partners like China and Canada. He also stated that all other nations were taking advantage of the United States.

He took a particular aim at Canada, calling the nation "very tough."

READ ALSO: Everything That Will Get More Expensive In Canada If Trump Actually Closes The U.S. Border With Mexico

TL;DR President Trump took aim at Canada this week during a speech at a Republican fundraiser. He said that Canadians are "not all nice" and rambled on about our "unfair" trade practices with the United States.

The President's full speech can be found in the video below from the Washington Post. He begins talking about Canada around the 1:46:00 mark.

He stated "“Canada is very, very tough. We love Canada. We think of the beautiful song, the ice hockey games. 'O Canada,' isn’t it beautiful?"

The "beautiful song" — also known as the Canadian national anthem.

He goes on to say, "but in the meantime, they knock the hell out of us on trade, and they have been doing it for a long time and they are very tough.”

Trump goes on to say that Canadians "are not all nice," but that he "has made them nice."

The speech has been met with hostility in Canada. Former prime minister Kim Campbell had this to say about Trump:

OMG! Trump on Canada: "We've made them nice." What? Really? How dare you? You can't take credit for us being nice. WE have always been nice! NICE is our thing! PRESIDENT TRUMP YOU HAVE SHIT FOR BRAINS!

To my Canadian friends please ignore these comments. He does not know any of the fact of our relationship with Canada. As the former US Ambassador I can tell you @realDonaldTrump is wrong. You are our best trading partner in the world and we value the friendship and partnership. https://t.co/WiReaqjDMx

It’s hard not to take notice of this idiot’s comments when Canada is labelled a security risk and tariffs are still levied. F#%k Trump and your useless government.

Trump is up for re-election in 2020. His popularity is still high with his supporters but many have been speculating that a Democrat win may be a possibility.