They were taken from their school residences Tuesday night. 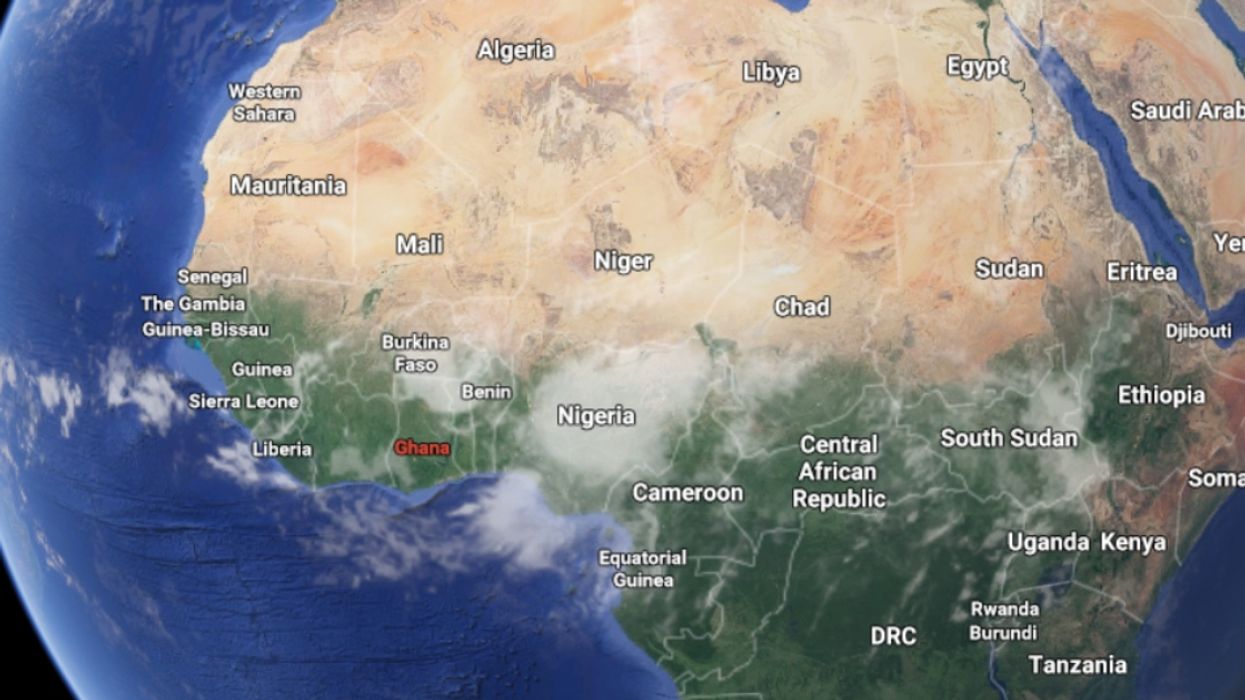 According to many news sources, two Canadian students have been kidnapped in Ghana. The pair of female students were on exchange at the Kumasi Technical University in the Ashanti region.

Ghanaian news reports that the two students were taken out of their residence and forced into a vehicle at around 8:20 p.m. Tuesday night. This has not been confirmed by other sources.

Police and the Canadian government are refusing to release more details about the two Canadians, citing privacy reasons. According to Global News, the pair have been in contact with their families.

Ghana, which has long been considered a very peaceful country, has as of recently, been the site of a number of kidnappings. CTV News cites this as the second time in less than a month that a foreigner has been abducted.

Local media mention that an Indian man was kidnapped by a group of men with guns. He was later rescued by police.

A short while later, the Consular-General and Head of Mission of Estonia to Ghana was also kidnapped during his morning walk. He was also rescued by police.

#BREAKING: Canadians have been kidnapped in Ghana, according to Global Affairs. https://t.co/trBAeIHGnb
— Globalnews.ca (@Globalnews.ca)1559822219.0

Other girls have also recently gone missing in the Takoradi region.

The President of Ghana, Addo Dankwa Akufo-Addo, is determined to put a stop to these kidnappings and gave assurance of this while speaking to GhanaWeb.

Speaking to members of the Ghana Anti-Corruption Coalition, he said, "We are all concerned about this phenomenon of kidnappings which we have not known. Our brothers and sisters in Nigeria have known it."

The President also adds that, "we have not known it in this country and we need to do something about it to make sure that it doesn’t become a feature of our society."

Akufo-Addo concluded saying, “I am very, very determined on the issue and decisions are being taken as we seek what will be a clear manifestation of the determination I have to deal with this matter."